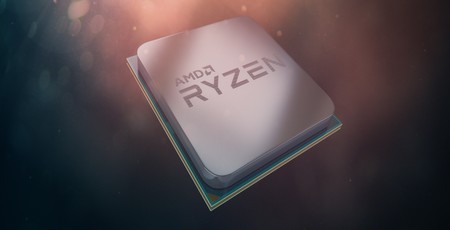 Rumours and leaks are rife with details of AMD’s plans for 2019, and chief amongst them are huge core count rises for its Zen 2 CPUs. The rumoured specifications would probably seem laughable two years ago and even in early 2018, but AMD has indeed been able to double core counts on its Epyc CPUs thanks to the 7nm manufacturing process and its chiplet design, so this now doesn’t seem impossible at all. In fact, given the numerous leaks including bonafide-looking information posted on a Russian retailer’s website, it seems very likely indeed.

What 2019 could see, then, is the introduction not just of a mainstream CPU that will not just be faster than the Core i9-9900K in multi-threaded workloads, but a 16-core CPU that would, even by 2nd Gen Ryzen standards, wipe the floor with it. This raises serious questions for both companies and indeed how we see the entire CPU market; it could look very different in 12 months. 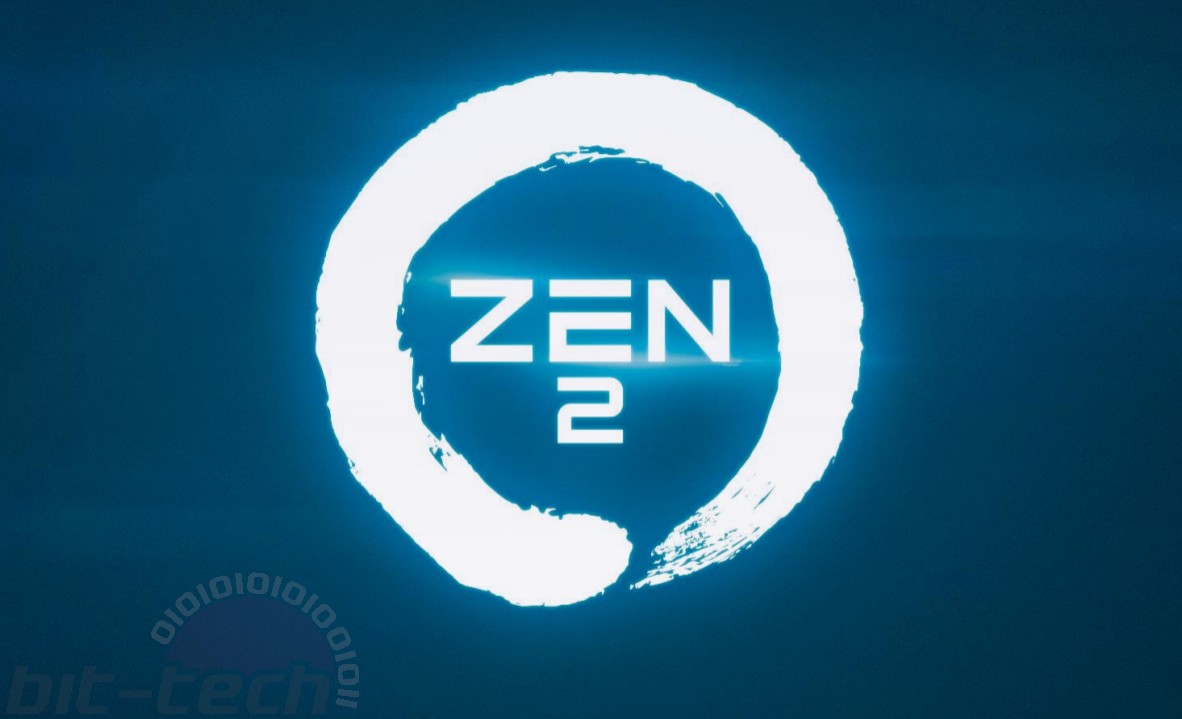 As controversial as my recent Core i9-9900K blog was, the irrefutable facts about that CPU are that it offers HEDT-matching (or beating, in some areas) performance for a lot less cash than AMD or Intel’s HEDT platforms. Yes, it’s expensive, but given you don’t need quad-channel memory or an expensive motherboard to use it, it makes a very strong case for a powerful multi-threaded CPU for content creation. It’s stepping on the toes of the likes of the Core i9-7900X and Threadripper 2920X, and it’s here where one of the most interesting stories will be played out this year.

If the Core i9-9900K was already stepping on the toes of some mighty HEDT CPUs, then - PCIe lanes and quad-channel memory support aside - what is a 16-core Zen 2 CPU for AMD’s Socket AM4 going to do? We could be looking at a CPU that offers performance in multi-threaded workloads similar to or better than current 12- or 16-core AMD and Intel CPUs – possibly even a Core i9-9900X beater if Zen 2 proves to be significantly quicker than its predecessor.

On the flip-side of this is another question. Do any mainstream desktop users need that much multi-threaded grunt? The answer is probably no, although given the likelihood AMD will be offering the so-called Ryzen 9 3800X at a fairly attractive price point compared to similar Threadripper and Core X CPUs, this might be appealing to those that currently dabble in multi-threaded workloads but can’t afford a HEDT system as well as those that currently have a HEDT CPU but don’t really need the extra memory channels or PCIe lanes. 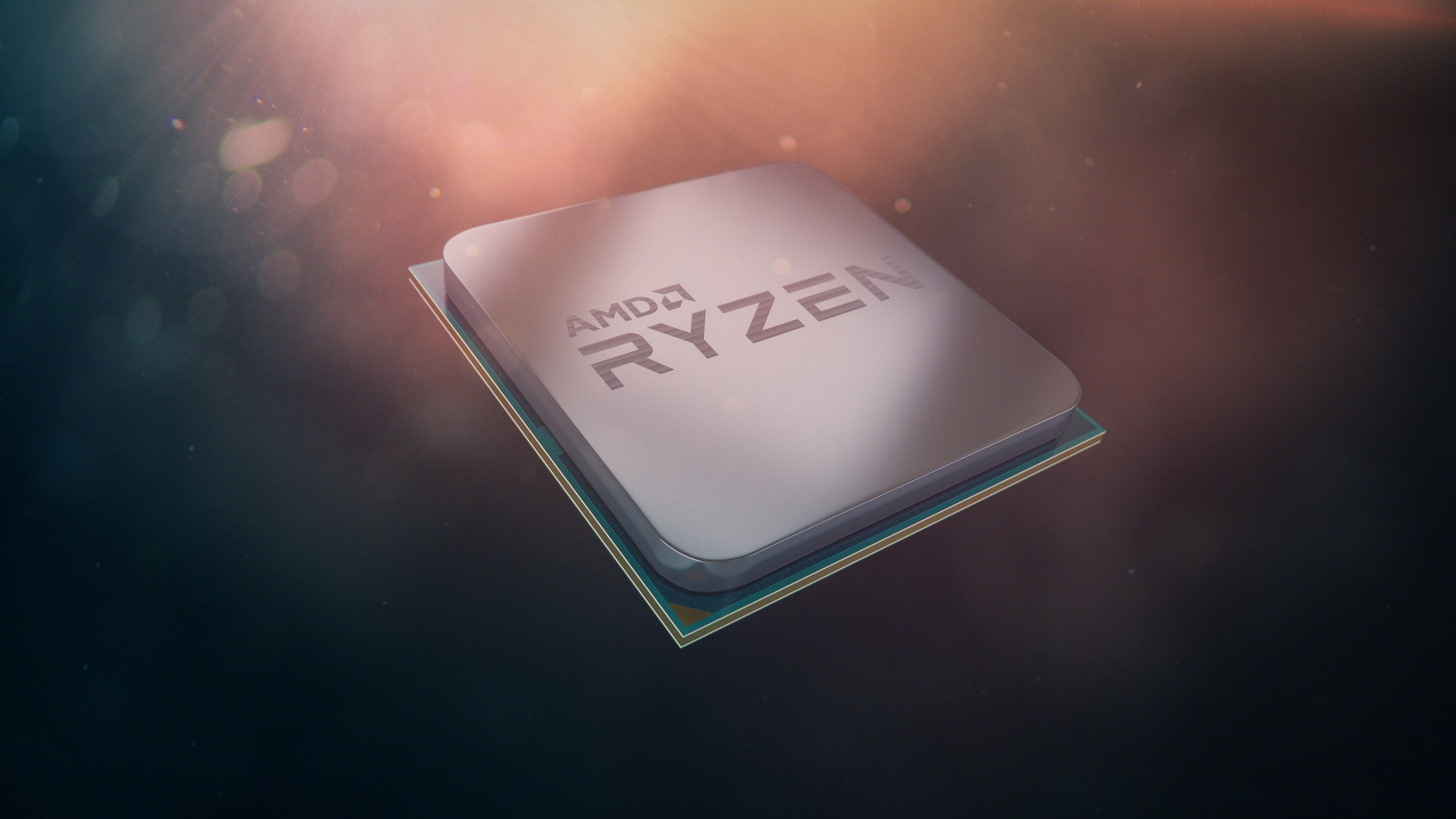 In short, both X299 and X399 platforms could be about to become very niche indeed if they’re squeezed to be attractive only to those that need that those truly maximum core counts and system bandwidth. If you just need a super-powerful content creation rig then in most cases the likes of the rumoured Ryzen 9 3800X would be perfect and could even save you money plus allow you to build a more compact system.

It’s also important to realise that HEDT platforms as we know them today haven’t always existed. In fact, it was Intel that split the desktop CPU market with its X58 chipset, which ushered in the company's first six-core CPUs and tri-channel memory support. Since then, we’ve had a two-tier desktop system, which AMD only recently joined with X399. It’s not written in stone that we need two desktop platforms nor that we can’t have super-powerful CPUs available on the same platform that includes sub-£100 motherboards.

What AMD is doing is pushing this boundary, probably because it can but also because Intel has a strong foothold in the HEDT market. Threadripper is competitive, but it doesn’t have nearly as much market share as Intel’s offerings nor as many CPU SKUs. Indeed, half of AMD’s 2nd Generation Threadripper CPUs are focussed at workstation users anyway. Compared to Intel, it has much less to lose by expanding its mainstream lineup, plus it will likely increase core counts further with its low-end Threadripper CPUs to compensate anyway. There’s very little evidence Intel is doing anything as ambitious, at least in the short term, to compete with Zen 2 on core counts, although its Foveros 3D stacking technology could play a part in the future.

2019, then, could see the HEDT platforms start to drop in popularity with those keen on obtaining some serious multi-threaded horsepower. I don’t really have a problem with that – I have a HEDT-based main rig at the moment, but I’d happily drop a 16-core Ryzen into a decent mainstream board (me being me, it would of course be mini-ITX, and thankfully there are several premium X470 ITX boards too), and I’m more than happy with dual-channel memory and a single large NVMe M.2 SSD so won’t miss the extra bandwidth either. This is assuming the leaks/rumours I mentioned at the start prove true, of course, so hopefully we won’t need to wait too long to find out. 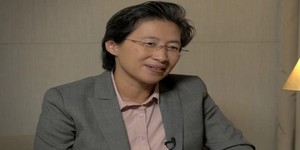 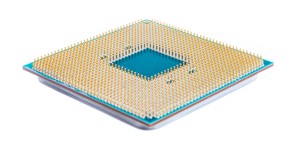