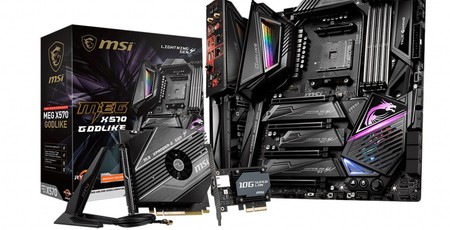 bit-tech spent the week traipsing (traipsing? Speak for yourself! I glided through the halls of Nangang with the swift agility of a baby gazelle! For the first 30 minutes... - ed.) around the halls of the Computex expo in Taiwan (see all our coverage here), and while there were plenty of new and interesting products, all eyes were on AMD and what we can look forward to this year with 3rd Gen Ryzen. However, while early glimpses into AMD’s extra performance and seemingly Intel-matching (or bettering) potential are hugely exciting, it was as we walked through booths filled with motherboards that something else became abundantly clear: Motherboard manufacturers have switched sides.

Don’t get me wrong, X370 and X470 were largely on par with their Intel counterparts, but only up to a point; those chipsets lacked the pizazz that comes with the most premium Intel boards, especially recent efforts such as the MSI MEG Z390 Creation, Gigabyte Z390 Aorus Extreme and Asus ROG Maximus XI Gene. There have been plenty of X470 boards that have performed well, but it was fairly clear that there were plenty of areas where it was lacking. Form factors was one – there were next to no micro-ATX boards for several of AMD’s chipsets over the last few years while these were relatively abundant across the budget spectrum for Intel.

One particular board epitomised what I’m getting at here so profoundly; when I saw it in the flesh, the gravity of the situation struck home. That board was of course the Asus Crosshair VIII Impact (I sat next to Ant in the launch event; it's safe to say he was... excited - ed.). It’s fantastic to see the Impact return and in no less of a crazy, boundary-pushing form than we’ve seen prior (thanks for listening to my endless requests, Asus). However, if you told me nearly four years ago (!) back when the last Impact was doing the rounds on Intel's Z170 chipset that it would A) go into hibernation, and B) make a return on an AMD socket, I’d have laughed in your face. 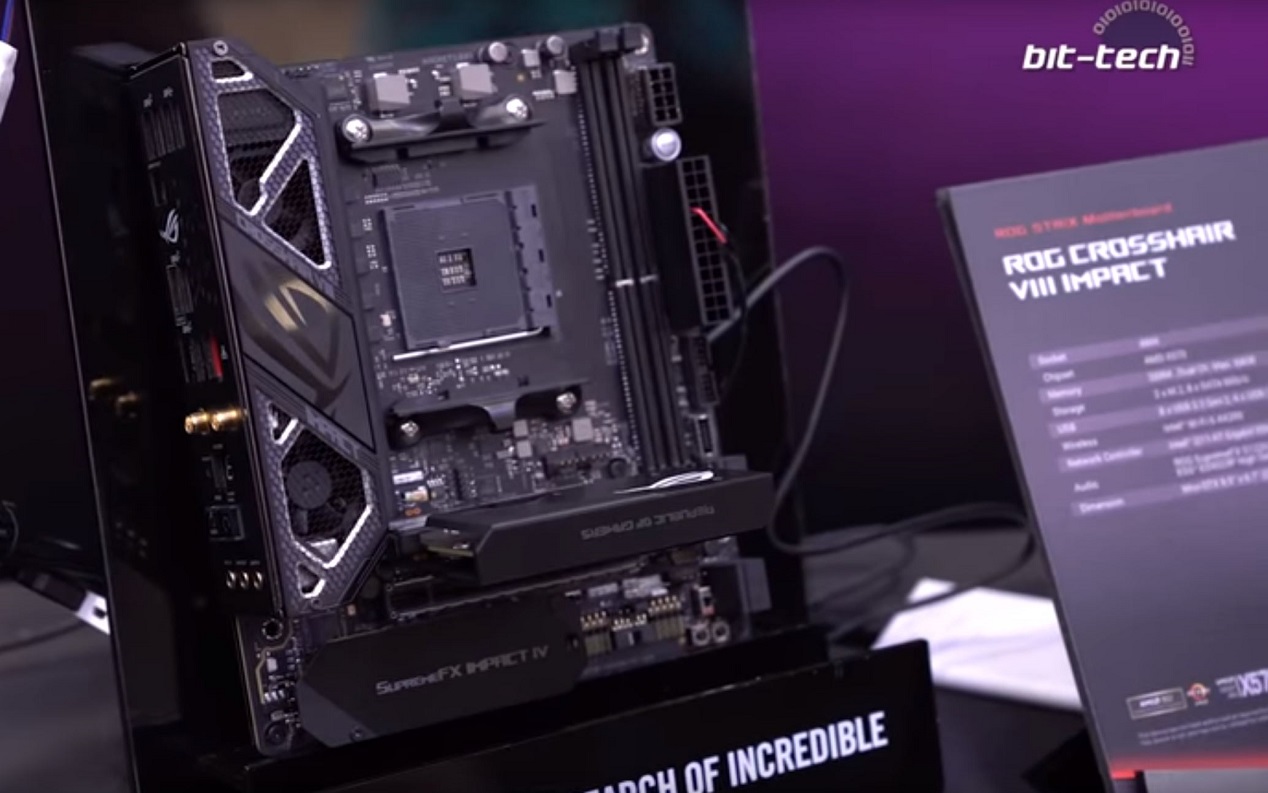 But that’s exactly what’s happened! This ultra-niche board has actually returned, shunning Intel by coming to X570 instead. This is absolutely huge, and I really can’t overstate that fact. Motherboard manufacturers are seeing nothing new from Intel for the foreseeable future, not just in terms of CPUs, but with features either. But AMD has nailed several things – better IPC, more cores, and even PCIe 4.0 as well. The impact on graphics performance will initially be slim, one imagines, but I saw several examples of PCIe 4.0 x4 NVMe M.2 SSDs reaching speeds close to 5,000MB/s, with Corsair and Gigabyte both expected to have models for X570’s upcoming launch using the Phison E16 controller.

Most of us barely notice the difference a current NVMe SSDs makes over a ~500MB/s SATA counterpart, but that sure as heck hasn't stopped me and millions of other PC enthusiasts wanting one. It will be exactly the same with PCIe 4.0 x4 NVMe SSDs – the raw speeds is there, and it’s a brand new technology, which is exactly what drives the industry forward and makes us reach for our wallets.

That said, X570 boards are not going to be cheap. The fact that older boards are compatible with 3rd Gen Ryzen is likely to be a very good thing, as I’m hearing some slightly scary figures of between 20-40 percent uplift in prices. Part of this is due to the extra power circuitry required to deal with a future 16-core CPU, but cooling the chipset, which draws up to 11W on consumer boards (compared to 5~7W before), means that even low-end X570 boards need to come with elaborate cooling, and most actually need chipset fans to deal with the heat

ASRock has had to take extreme measures with its mini-ITX board as a result too, ditching the standard AM4 socket mounting holes and making the somewhat bizarre but genius move of opting for LGA 115x mounting holes instead, creating more room for power phases and heatsinks than it could have with a traditional AM4 layout. There’s more innovation going on with AM4 boards than I’ve seen for a long time, and I can’t wait to get stuck in and start reviewing some of them. However, I’m still a little shell shocked at just how quickly and how widespread motherboard manufacturers have switched to AM4 for their go-to CPU socket and flagship designs. The next few months will be very interesting indeed, and I can only see Intel’s market share going one way. 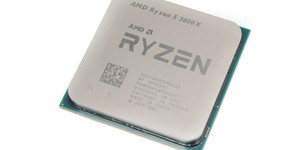 Its predecessors were the stars of AMD's line-ups, but does the Ryzen 5 3600X offer the same bang for your buck? 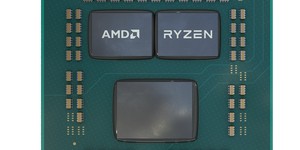 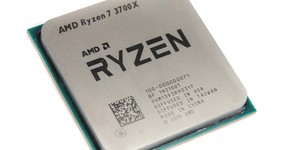 We check out the Ryzen 7 2700's successor to see if it's worth an upgrade.