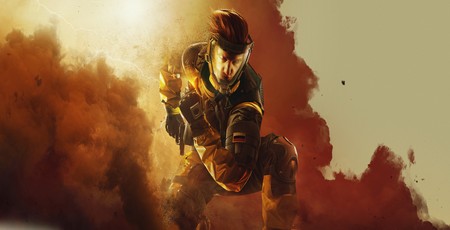 Rainbow Six Siege is just about to kick off its third year of post-release content, and it's clear there are plenty of ideas still in the pipeline.

While the PvE zombie shoot-'em-up Outbreak might seem like a weird route for the game, and the two containment operators Finka and Lion might seem like odd fits, the slight sci-fi flavour actually suits the game well, and after significant time getting hands-on with the new content at the Six Invitational in Montreal, I'm happy to report it's still the Siege you know and love. Let's start with Outbreak. The limited-time event pits Team Rainbow against er… zombies. These aren't your usual zombies, though, because they're actually alien zombies. The bog-standard zombies go down in a single headshot unless you've alerted them, at which point they grow extra tendrils and require more firepower to dispose of.

There are other aliens that fit different archetypes: a small explosive monster that goes up if you hit his back, for example. Others include one that buffs nearby friends, makes Team Rainbow weaker, and spurts vision-obscuring goop into your face. Finally, there's a hulking beast that can bounce you around the map. If this all sounds a bit like Left 4 Dead, that's because it's an obvious inspiration. At the end of each stage of Outbreak, players move into a safe room, close the door to mark themselves as safe, and then open the door on the other side to continue… exactly like Left 4 Dead.

There's a limited selection of the operators here that mixes picks from both the attacking and defending operators. Want to pair up a Tachanka with a Glaz? This is the only mode so far that makes this possible. Playing Outbreak is surreal, a far cry from the controlled firefights that the standard multiplayer offers. Here, you'll often be outnumbered and swarmed, charging enemies while laying down heavy fire to try and thin the herd. It's unlike anything Siege players have seen before, but it's entertaining, and as a free add-on to the core game it's superlative. A lot of the things that it brings add some personality to characters who were before known primarily as "the one that can knock down reinforced walls" or "the fast German one"; CGI cutscenes introduce every level, for instance, and operators get a raft of new voice lines both as your player character and as talking heads on the other end of your radio link.

Outbreak is an interesting change to the regular Siege formula, and will be available from March 6th to April 3rd, so be sure not to let the chance to play it slip if its piqued your interest. Meet Lion and Finka, operators representing the containment organisation Chimera. Both are attackers, and despite the fact you can play them in the Outbreak mode, they handle better in the PvP multiplayer. These new operators both have strong global abilities which can turn the tide of a match. Lion is a French operator, with several French weapons but also the powerful V308 assault rifle, a long-barrelled Vector with a drum magazine that chews people up in just a few shots. This is fine, but his real strength is his motion detecting EE-One-D drone, which hovers above the map when he is on the attacking team.

The drone, which Lion can activate three times, has vision of the entire map and when activated gives the outline of every moving defender to attackers, functionally a wall-hack for a few seconds at a time.

There's a downside, as enemies are notified three seconds before the scan starts, giving them plenty of time to get into position. When the scan starts, though, any player moving their feet will be spotted by the drone and likely to be unceremoniously shot in the face through a wall just a few seconds after that. 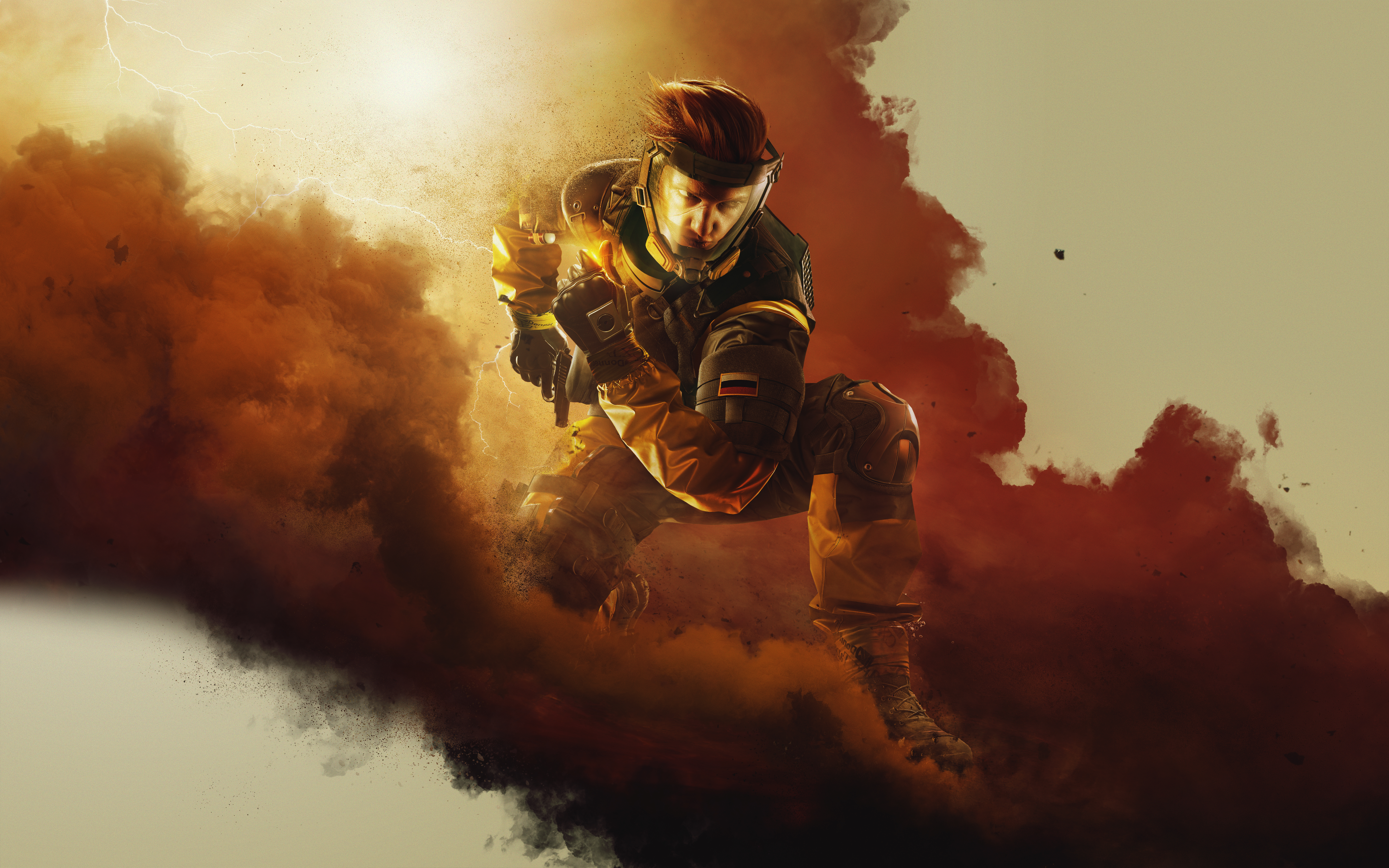 Finka, meanwhile, is more of a supporting operator. Russian, she gets access to the Russian automatic shotgun and Fuze's ridiculously powerful light machine gun in addition to her own Spear 308 assault rifle, a close match to the real-world Saritch 308 prototype. It's accurate but lightweight, taking a sustained burst to put an enemy on their butt.

Finka also boasts a global healing surge that means she can bolster people on her team with a temporary 20HP boost and a buff to weapon stability. It's not substantial but can be used ahead of breaching a room to provide a little insurance. Her real strength is her ability to revive, however. Anyone anywhere on the attacking team in down-but-not-out can be revived with a use of her ability, which makes roaming attackers more viable, although every time I was revived in combat I found that I was often murdered before I could get to my feet.

Regardless, this is powerful and could allow teams to rescue a doomed push or even just push in with the knowledge that you're a little less susceptible to flying lead.

Lion feels more obviously impactful, with the outlines helping the team immensely, but it feels like Finka has a role to play in the game's evolving meta, too.

The new content joins the game on March 6th. It's on the Technical Test Server for PC players right now, though, if you're into that.