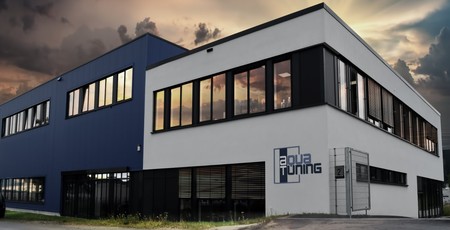 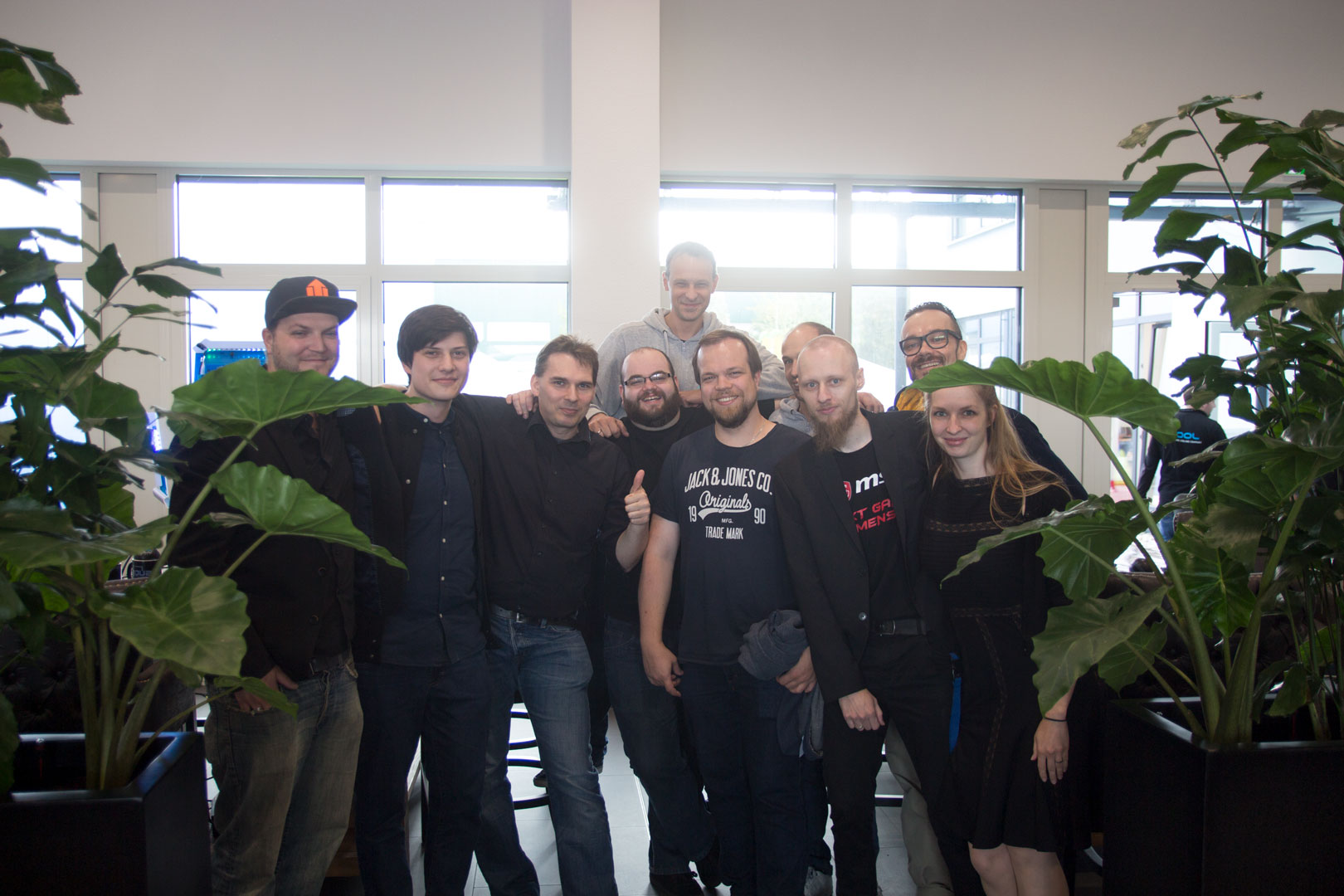 Modders from around the world flew in to share in the family fun day and the celebrations, here we have people from NL, Austria, Germany, and, of course, the UK! 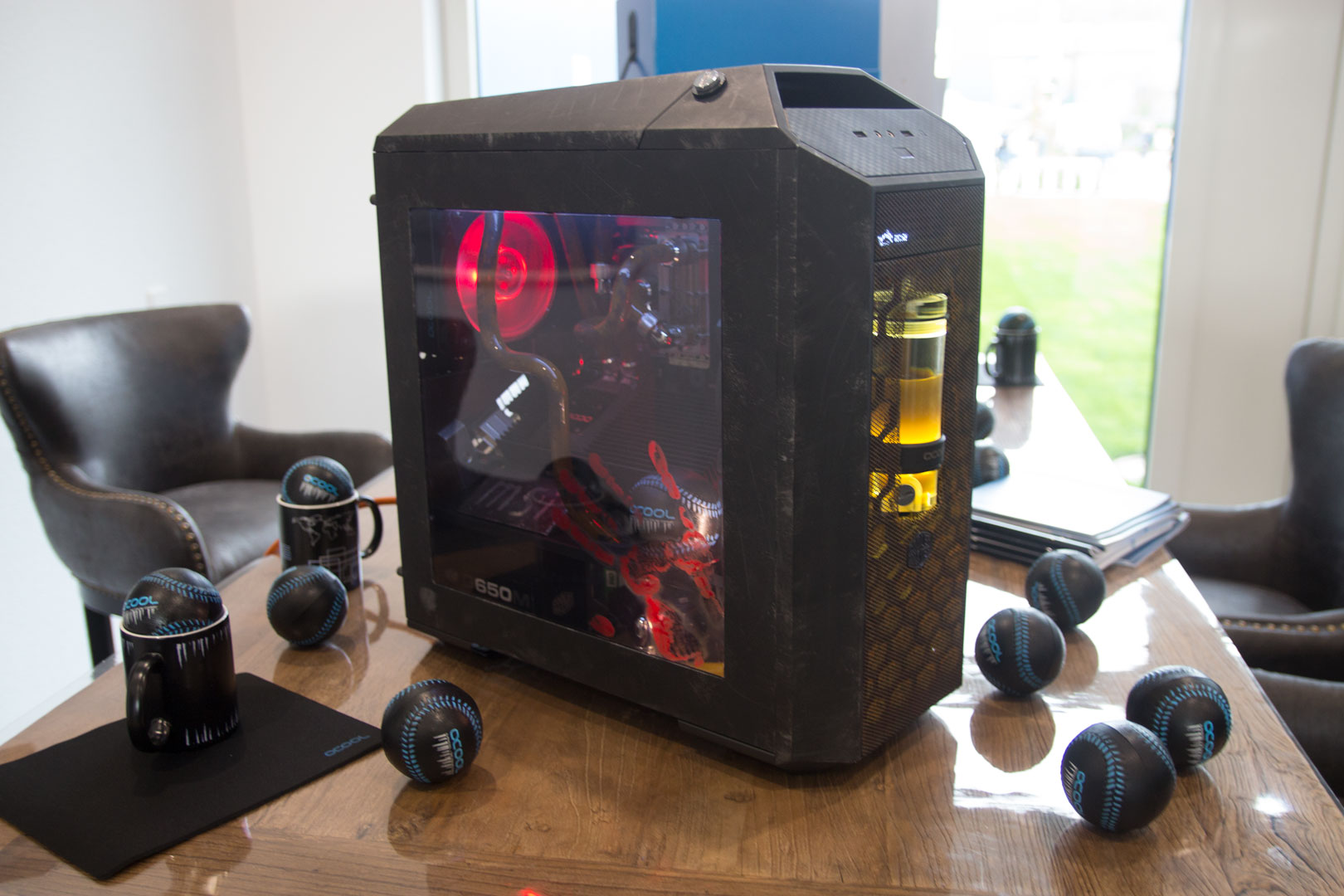 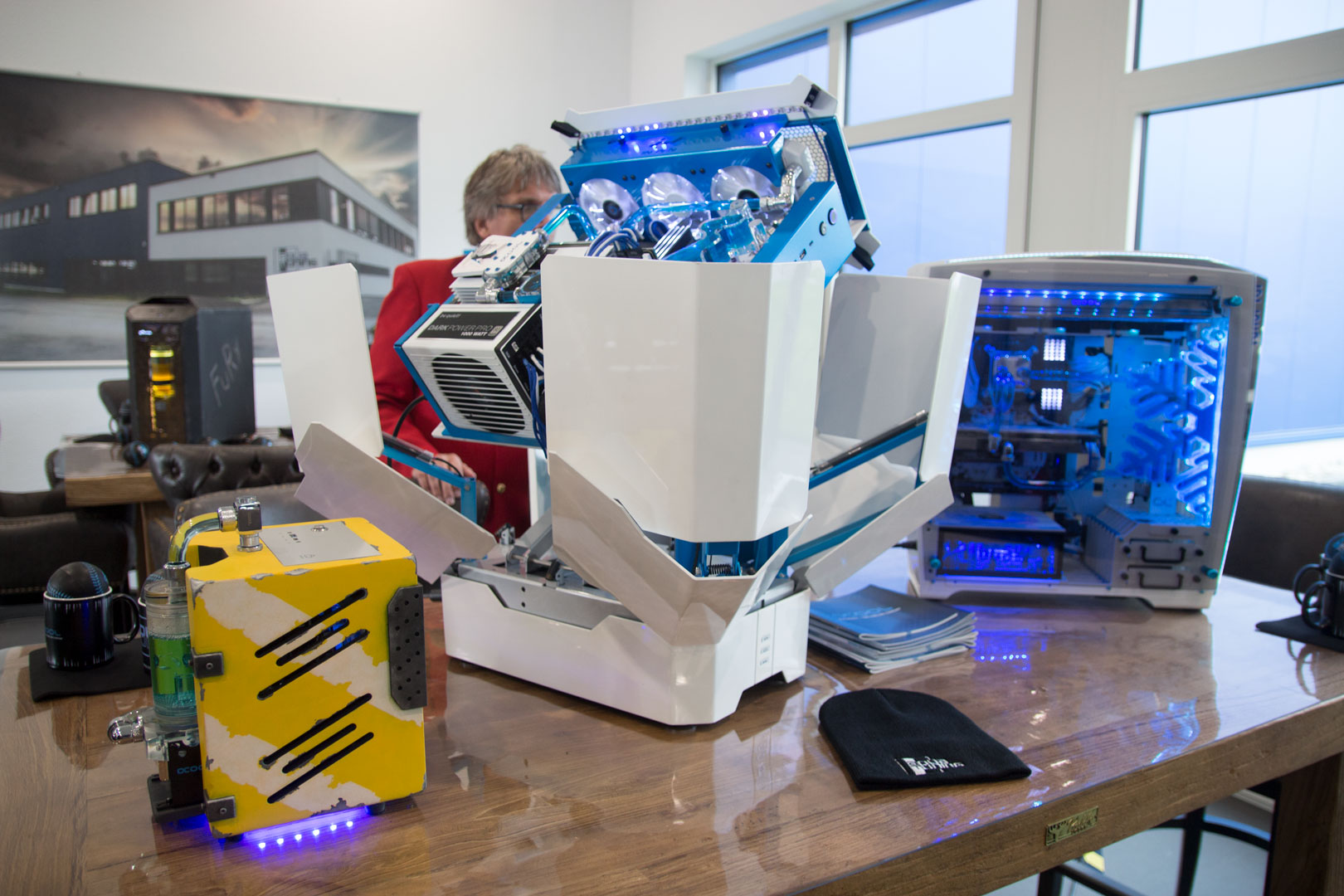 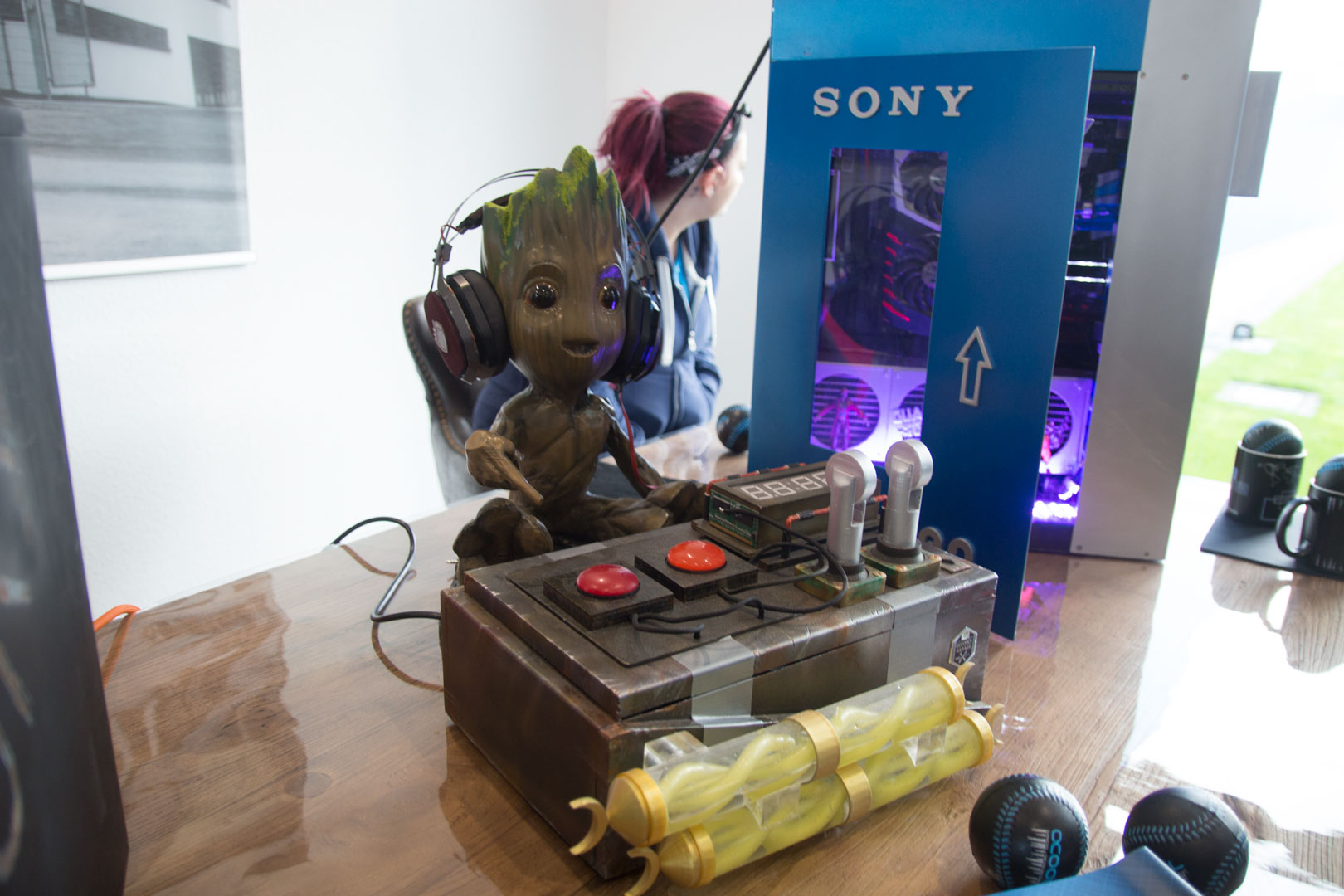 Some of the modders brought builds with them. I will be writing some more about these in a future article, but it's something I wanted to give you a sneak peak of. It's also great to see that all of these projects are on our very own forums! It just goes to show how popular we are with modders! 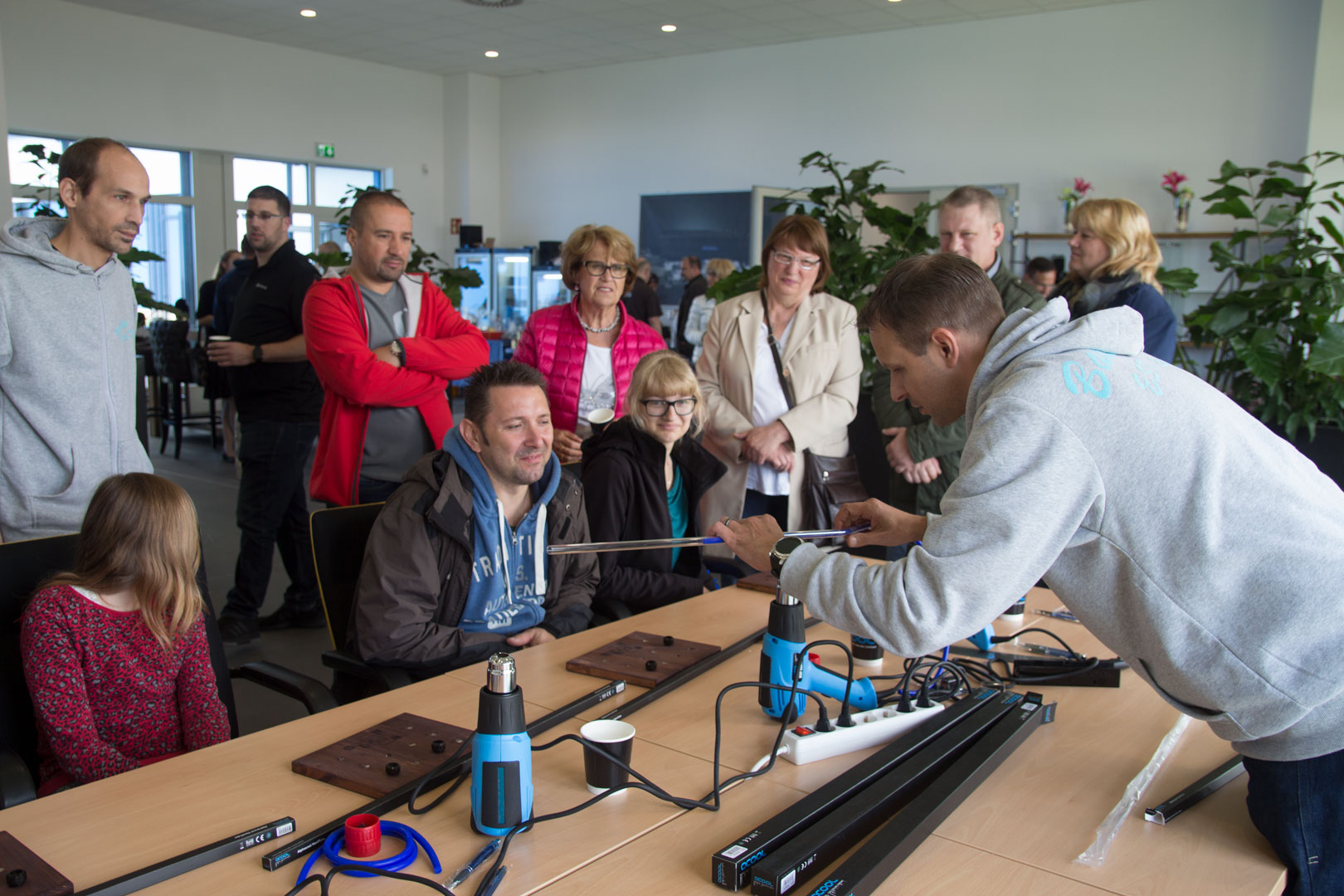 The Blass brothers, known as thechoozen on our forums, did some tube bending demonstrations for the visitors and family members. 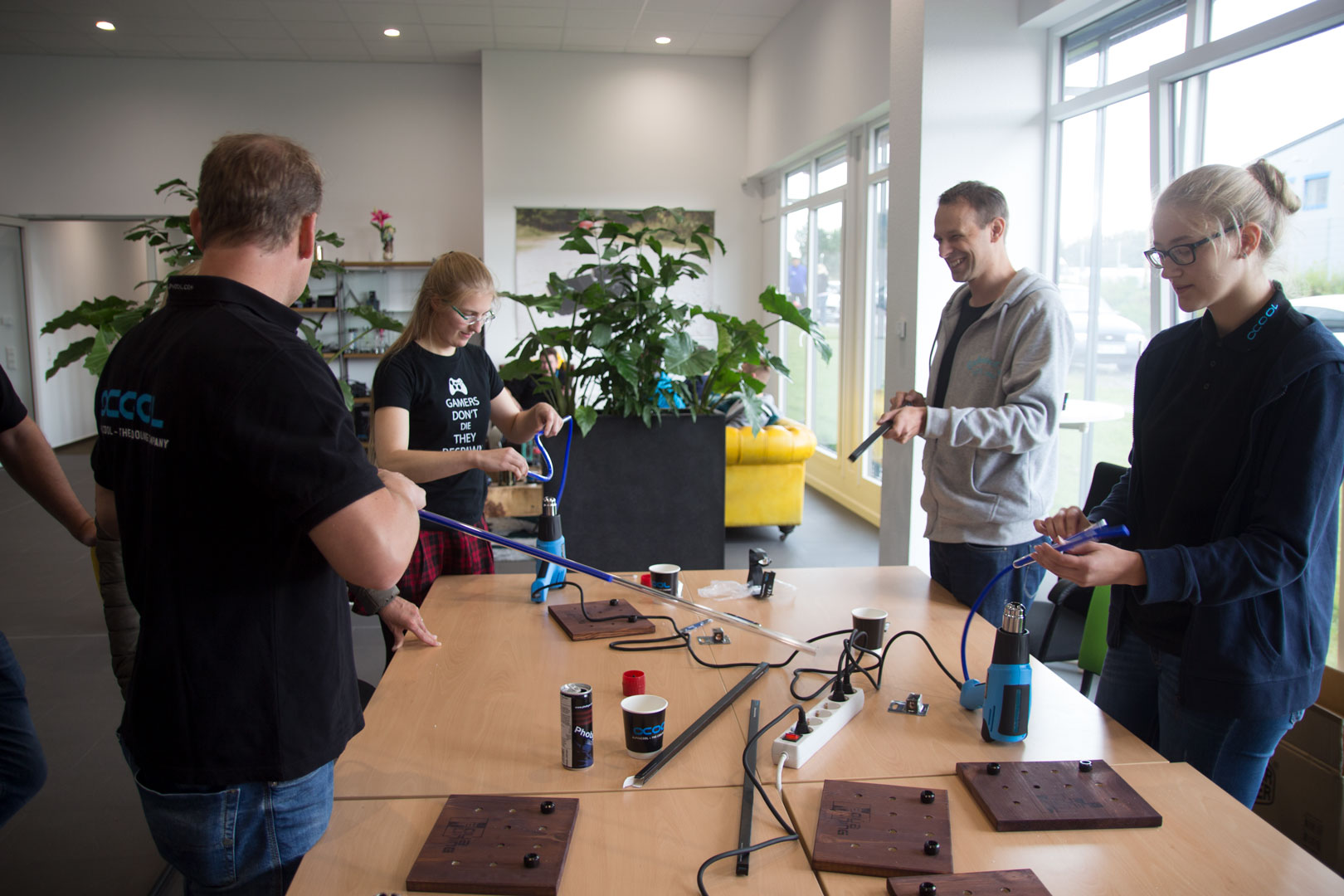 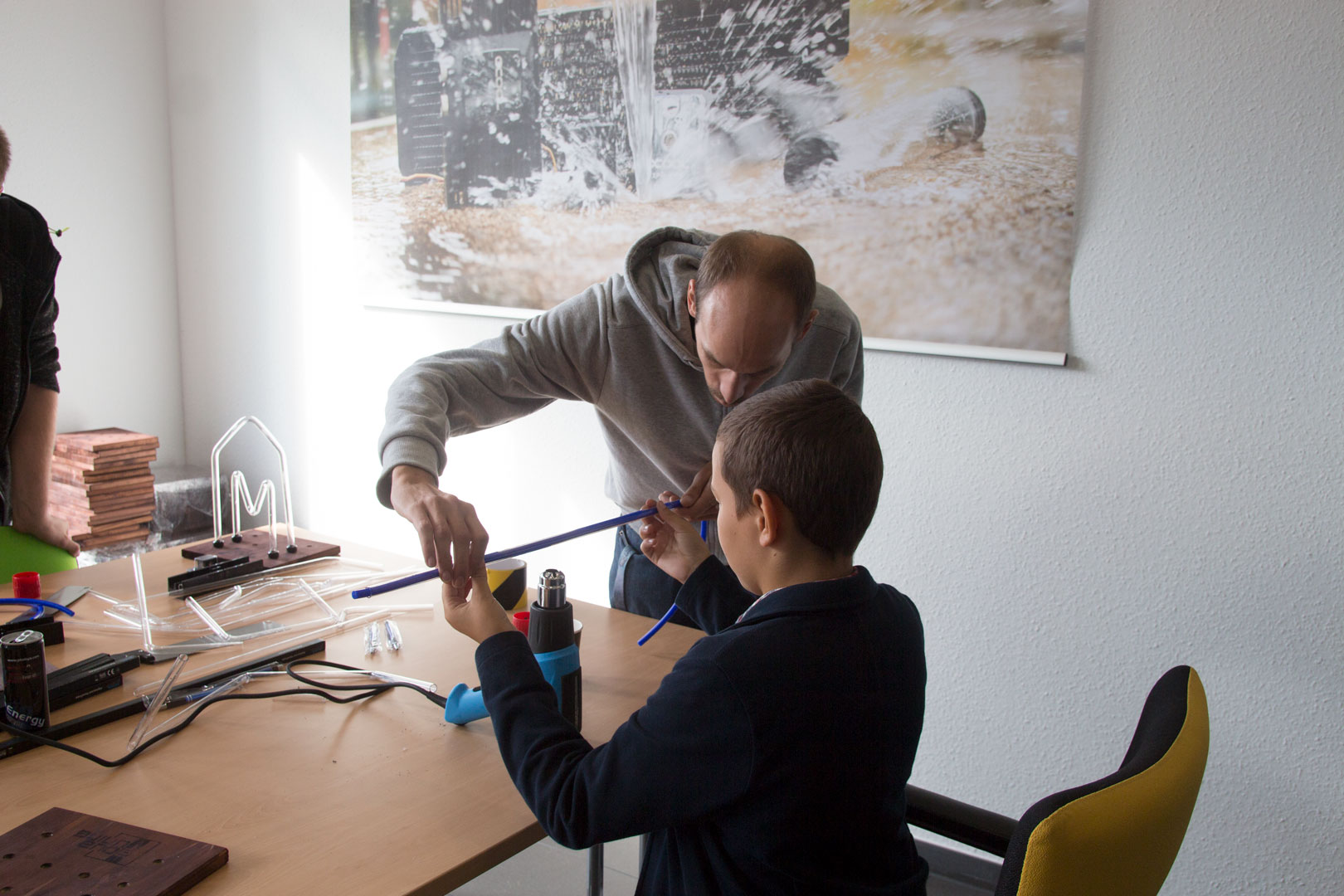 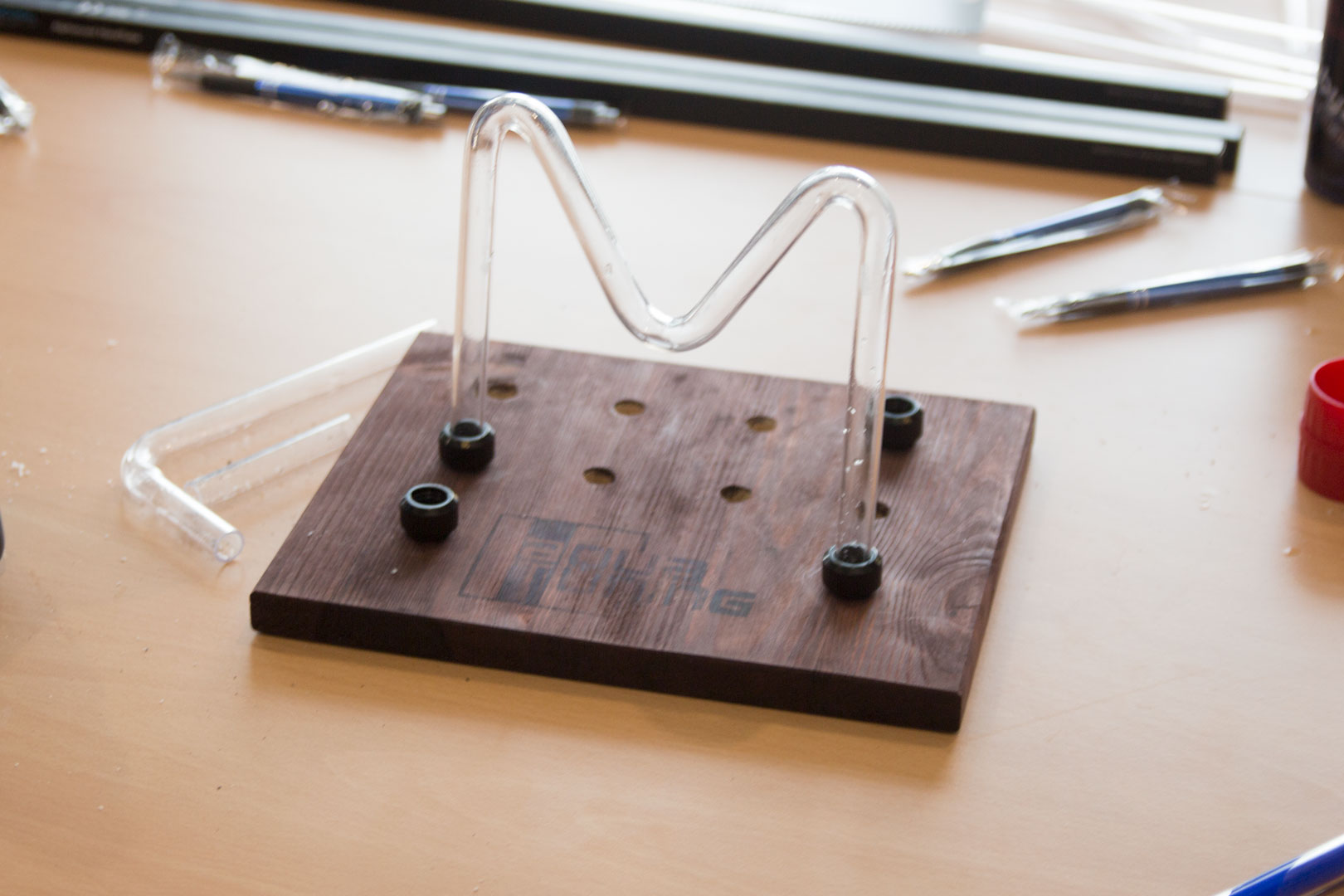 Then, with a little instruction, people were allowed to get hands-on and learn for themselves! It started off a little shaky, but after a short while people were mastering the skill. 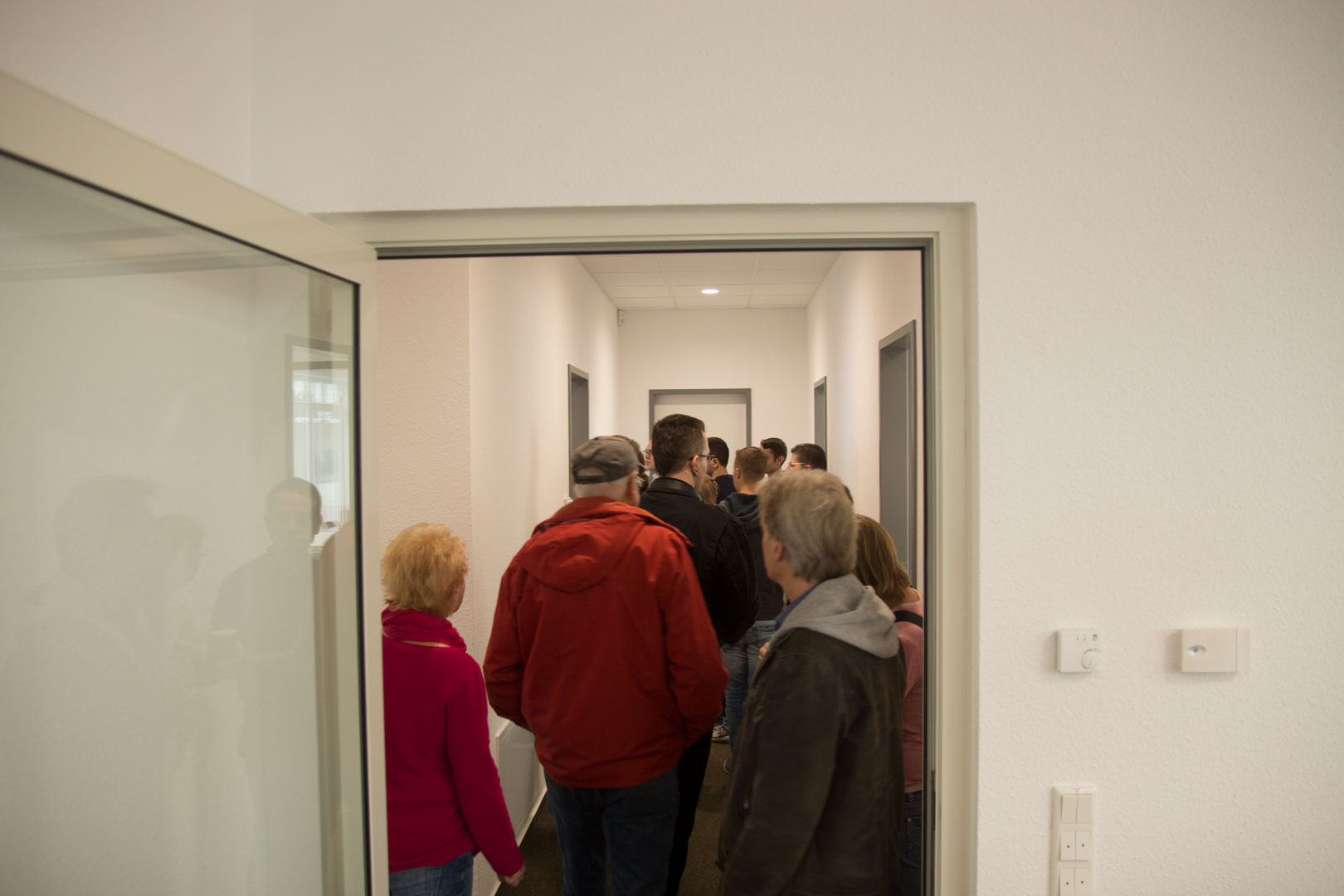 Guided tours were on offer for the public too. This allowed people to see what the company actually does and gave a good insight into the overall business. These tours seemed very popular, and I think it opened many people's eyes to how much water-cooling is expanding and how many different options there are. 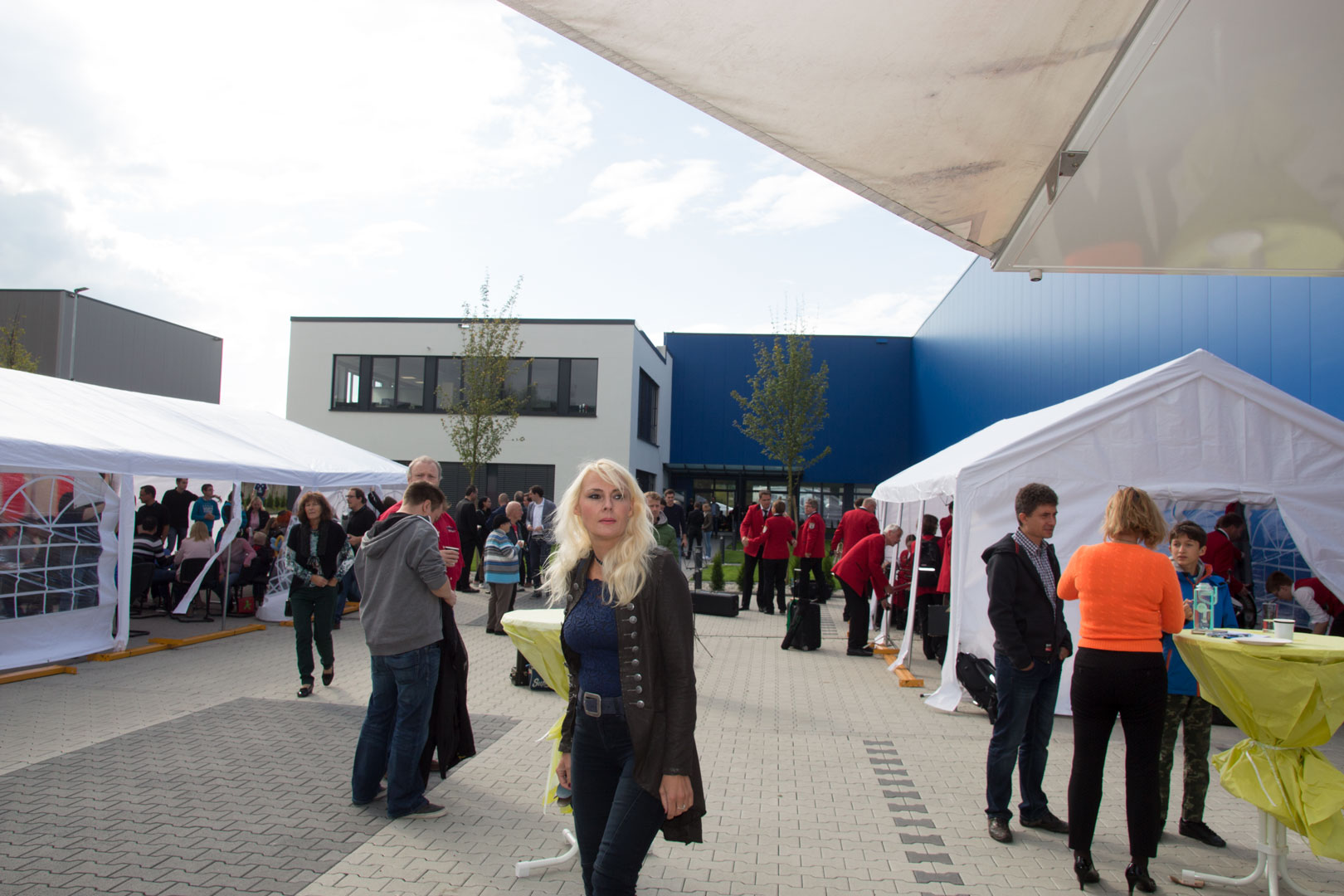 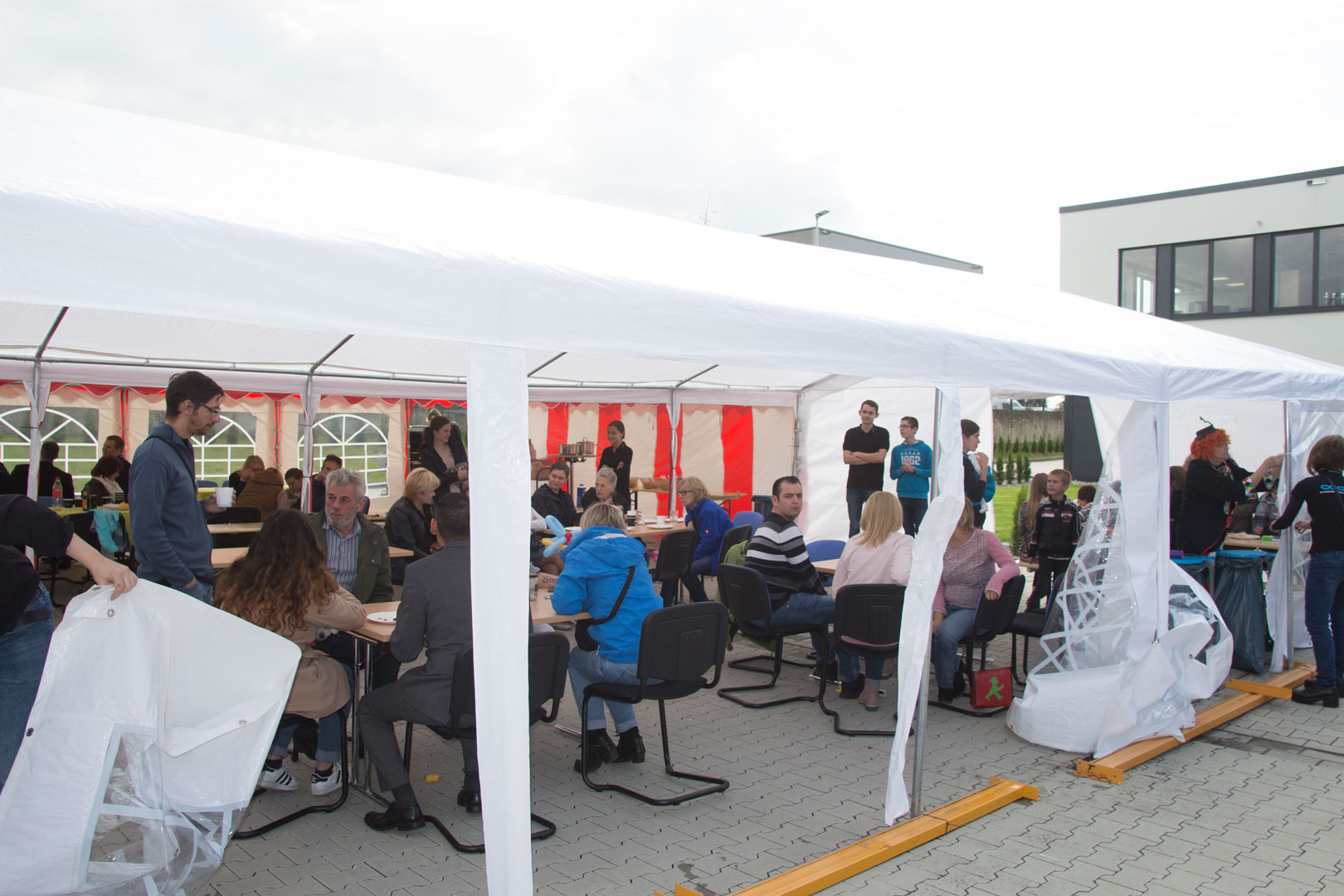 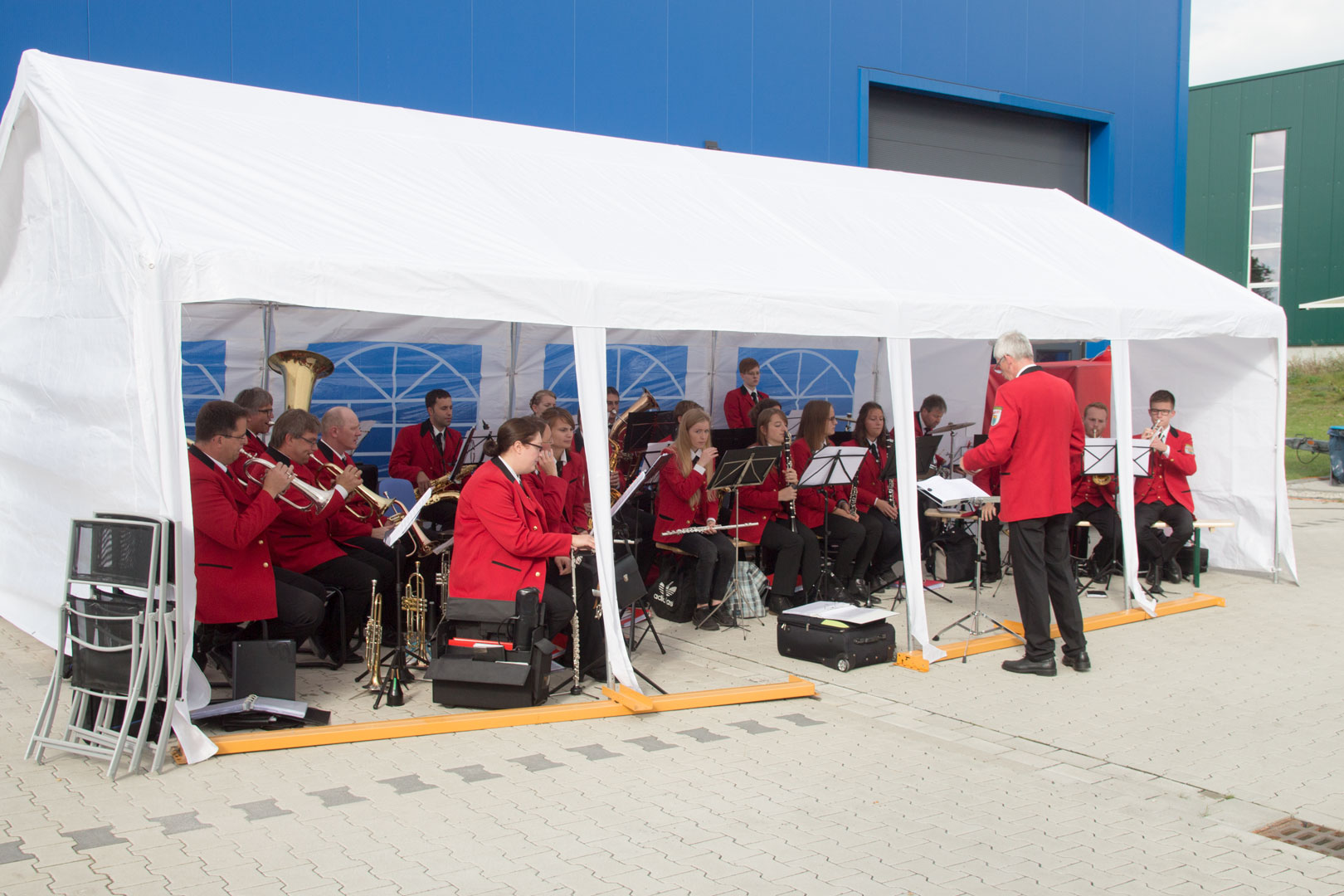 The opening was rather busy with people travelling many miles to share the celebration. 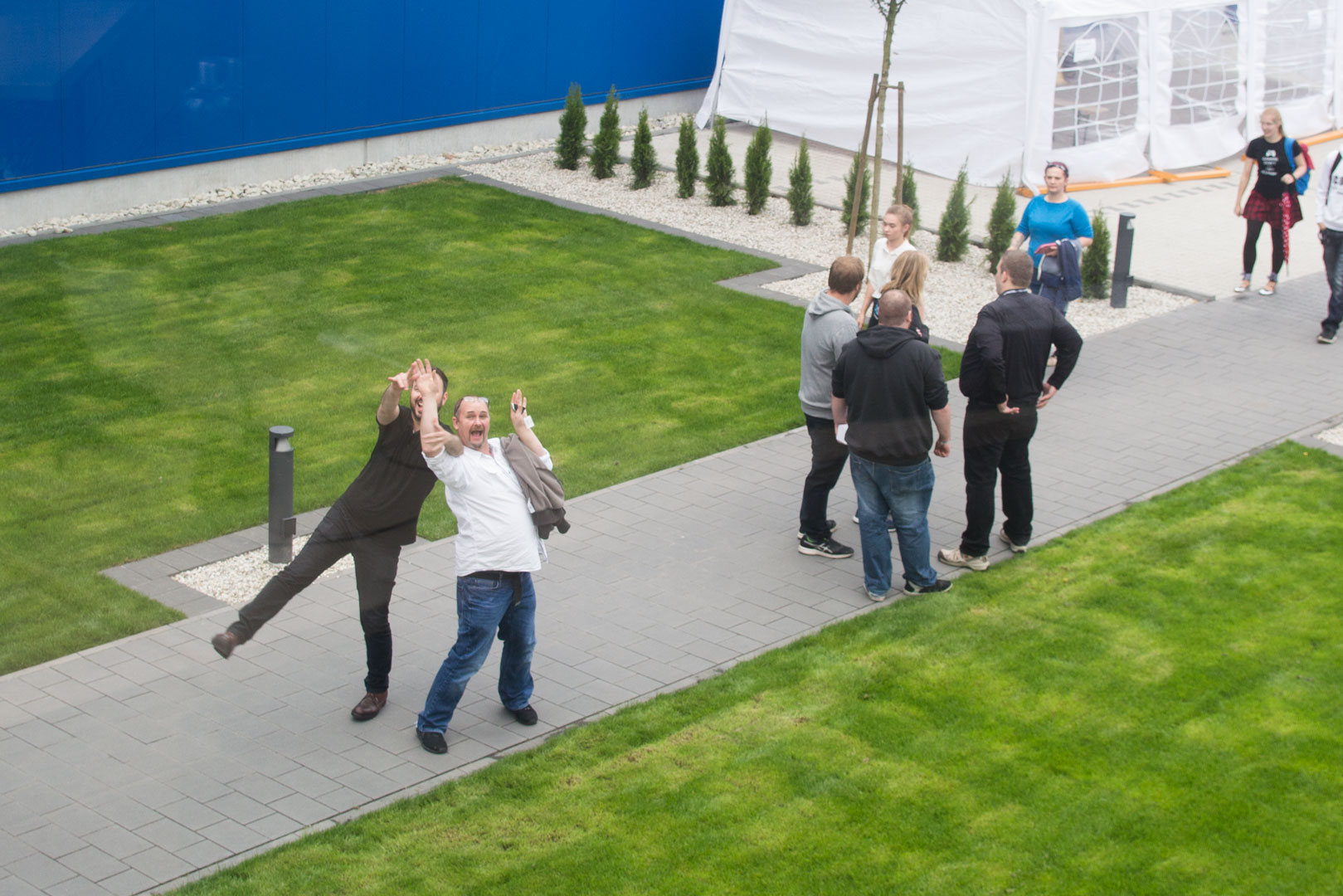 It wasn't just modders and press that attended the event either. Other companies such as Mayhems, Caseking, Watercooling UK, and Corsair were also there. Some of these companies were here because they were very good friends of Alphacool/Aquatuning, and some were here to bury the hatchet. Literally, they actually did bury a hatchet! 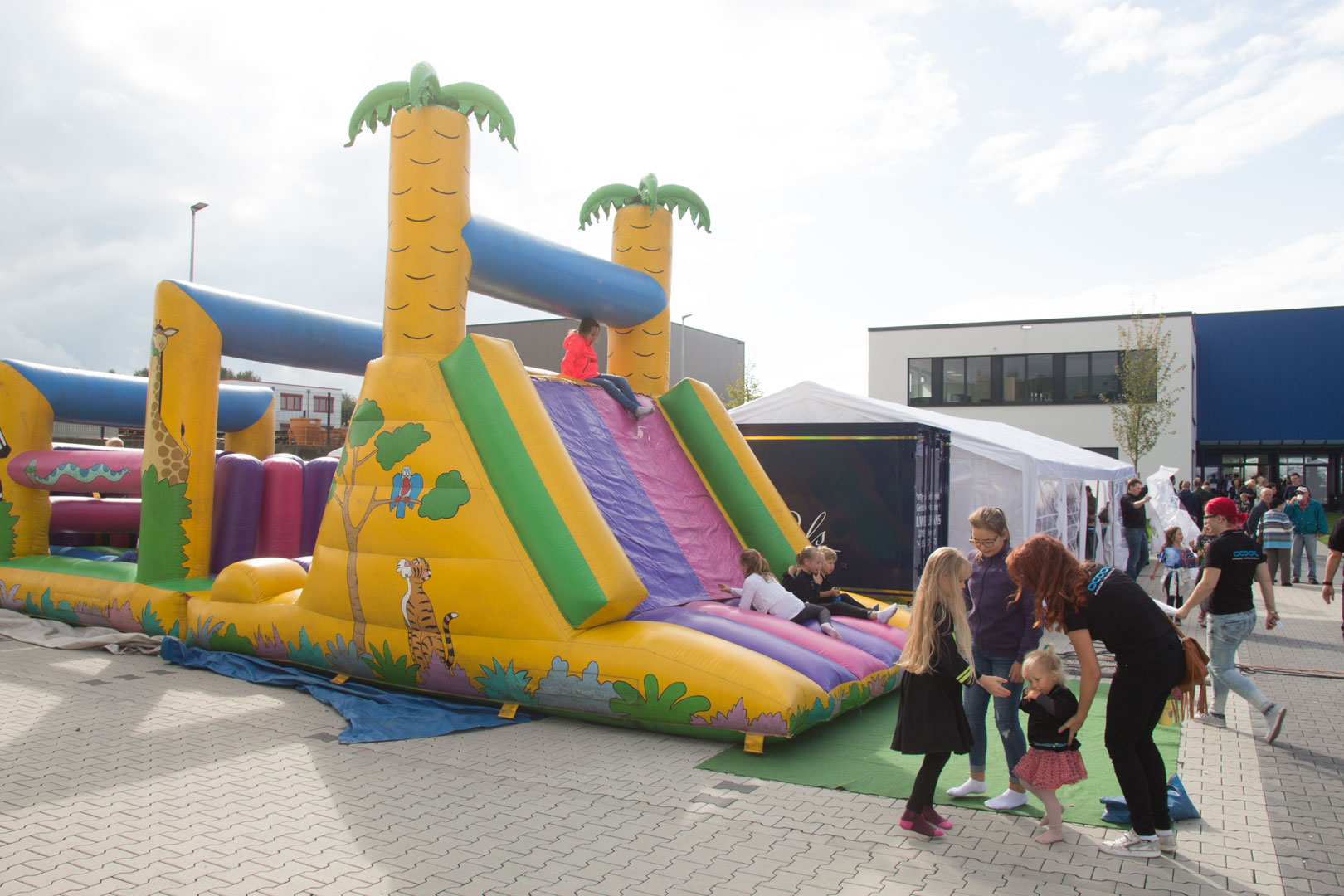 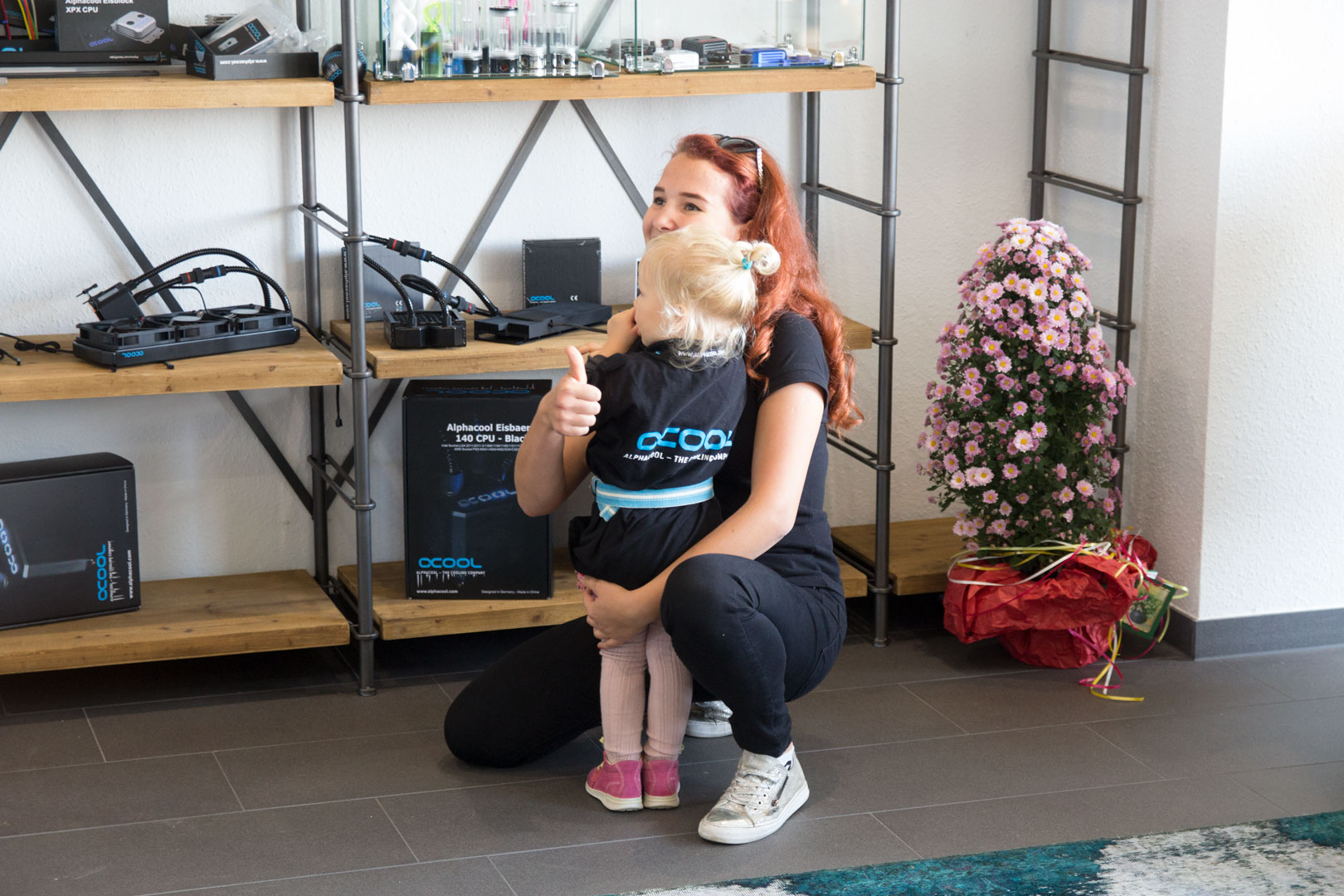 Again, young children were invited along, and there was a bouncy castle and inflatable area as well as a trampoline to play with. One thing that I found adorable were the mini Alphacool t-shirts that were given to the children - so cute! 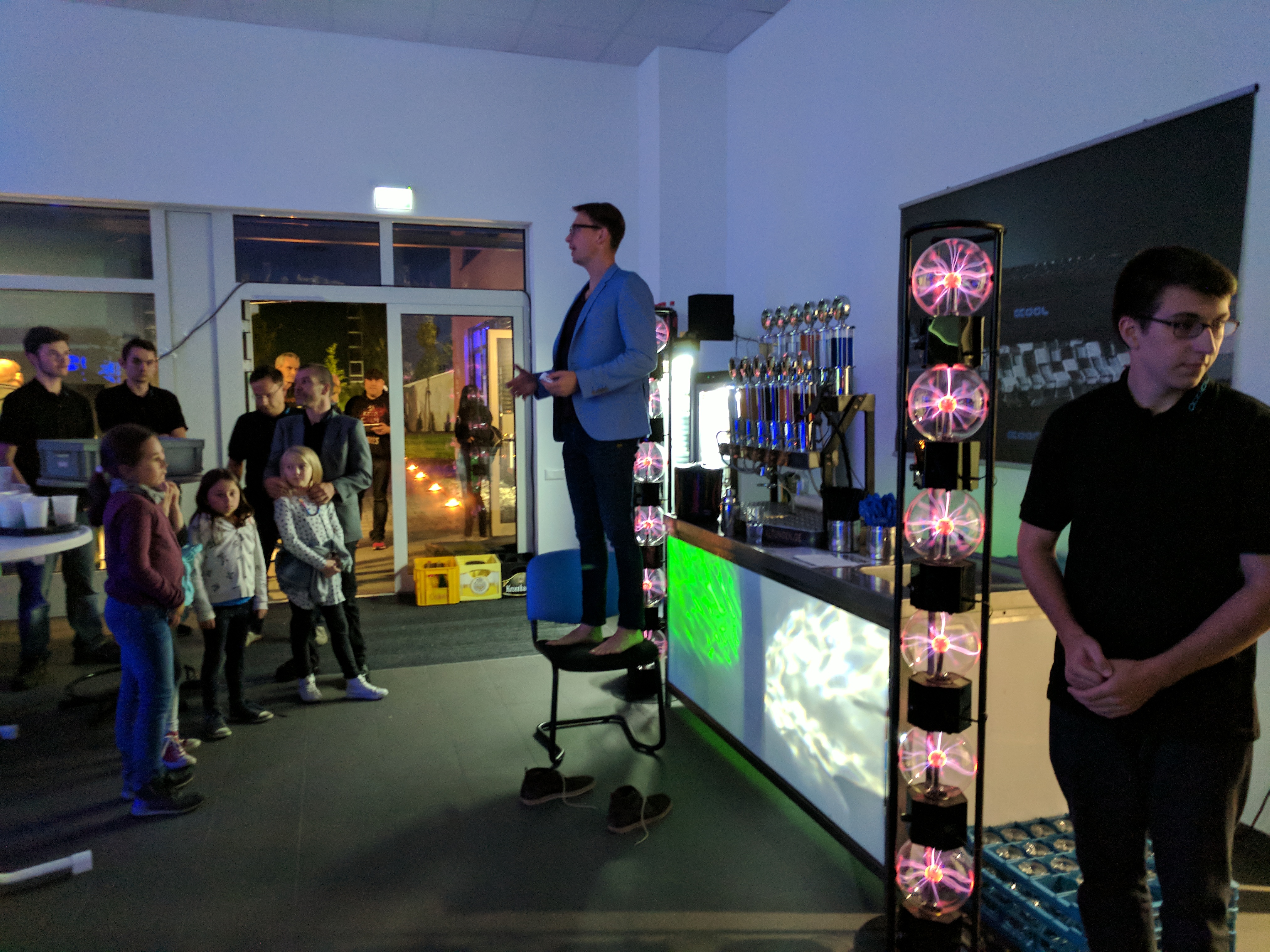 Once the sun went down and the opening party had ended, it was time for the VIP party. First, a few words of thanks were shared by the owner and creator of Aquatuning - Nathanael - and his co-partners said a few words too. The jist? Aquatuning and Alphacool are going to be growing even more, and the HQ is just the start of a longer journey. There are a lot of things due to come which will apparently surprise us all. We weren't told what these may be, and lips were held tight, but I will be keeping my eyes open. 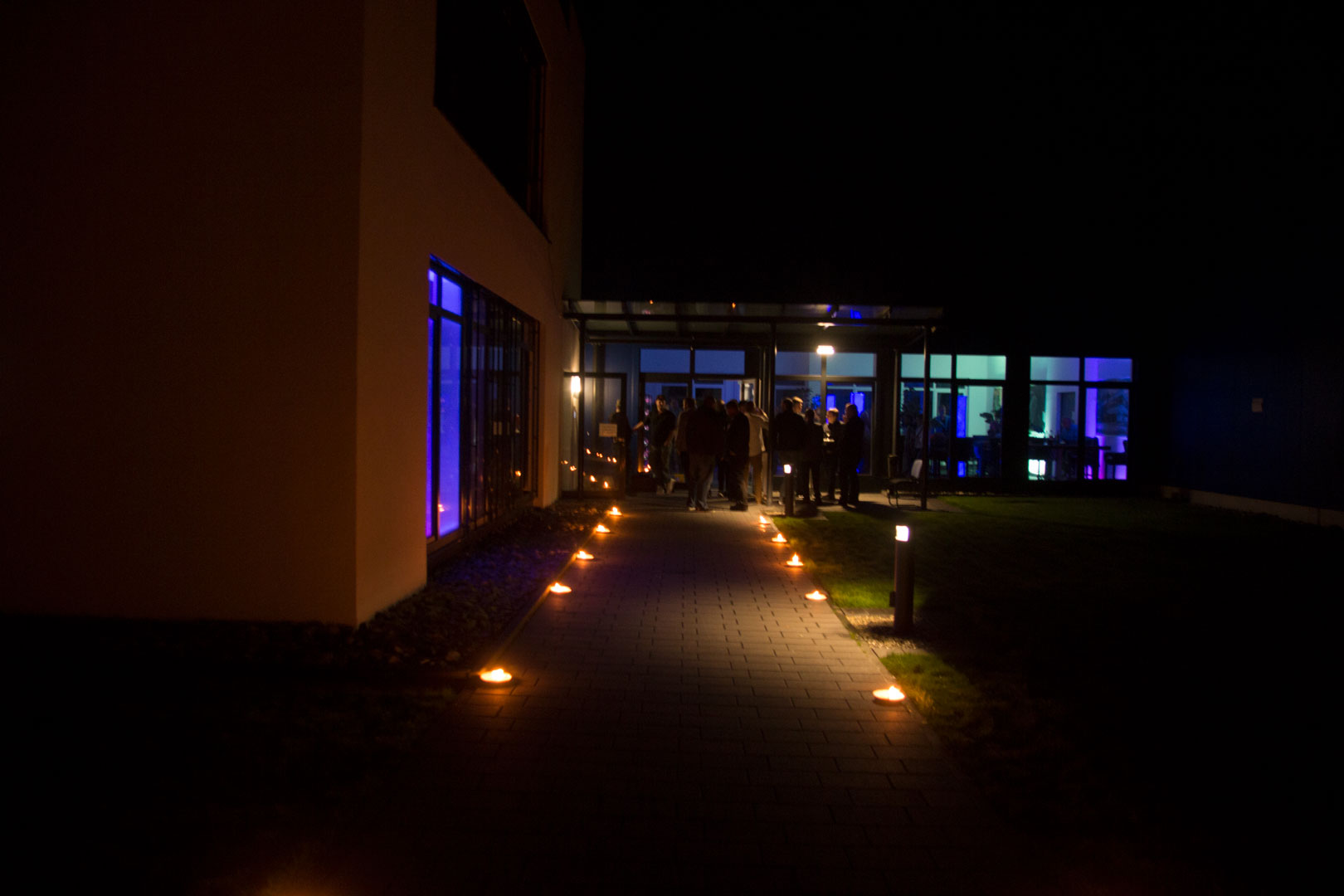 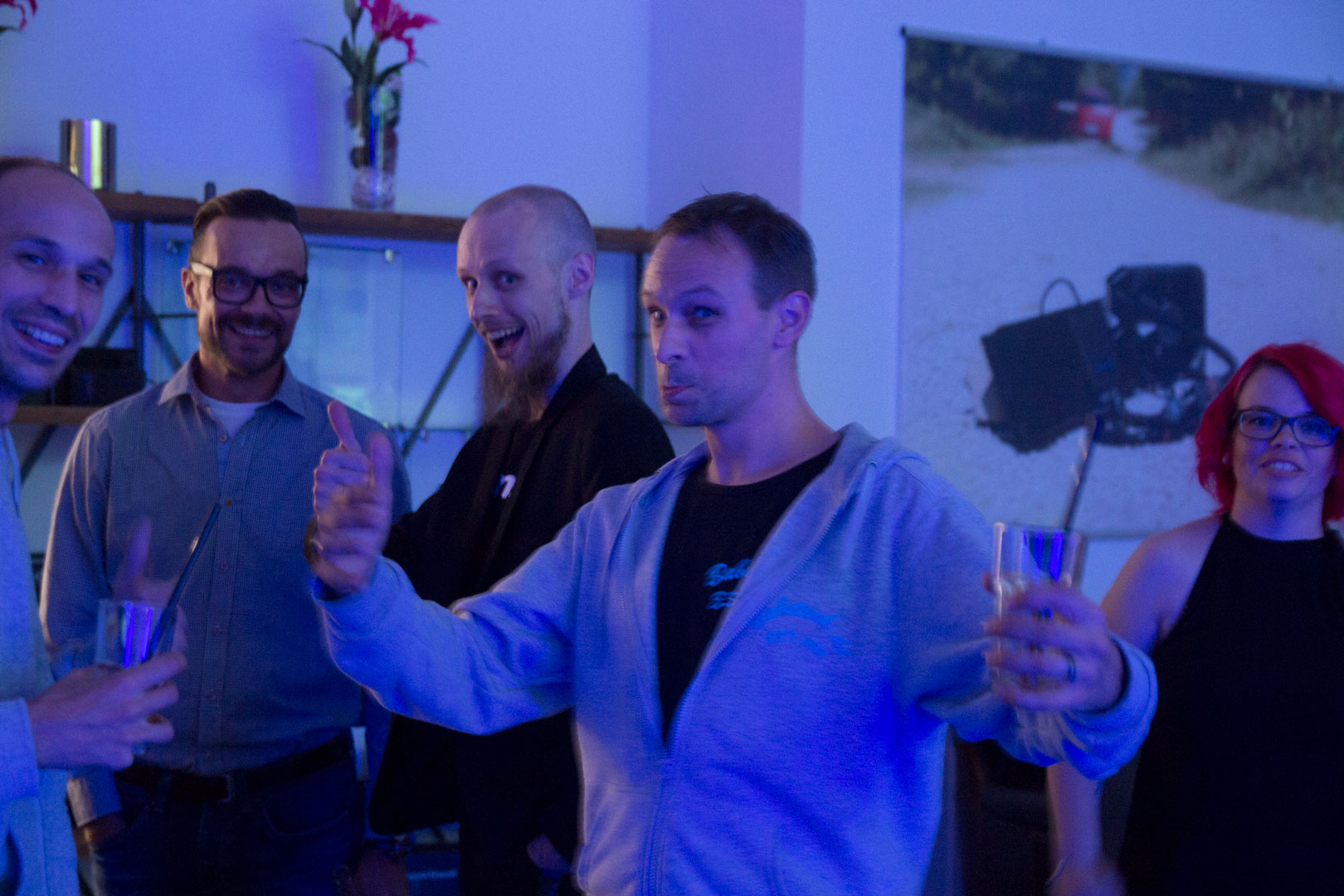 Again, the evening party was all done with the visitors in mind, drinks and food were provided and I think everyone enjoyed themselves - I certainly did! 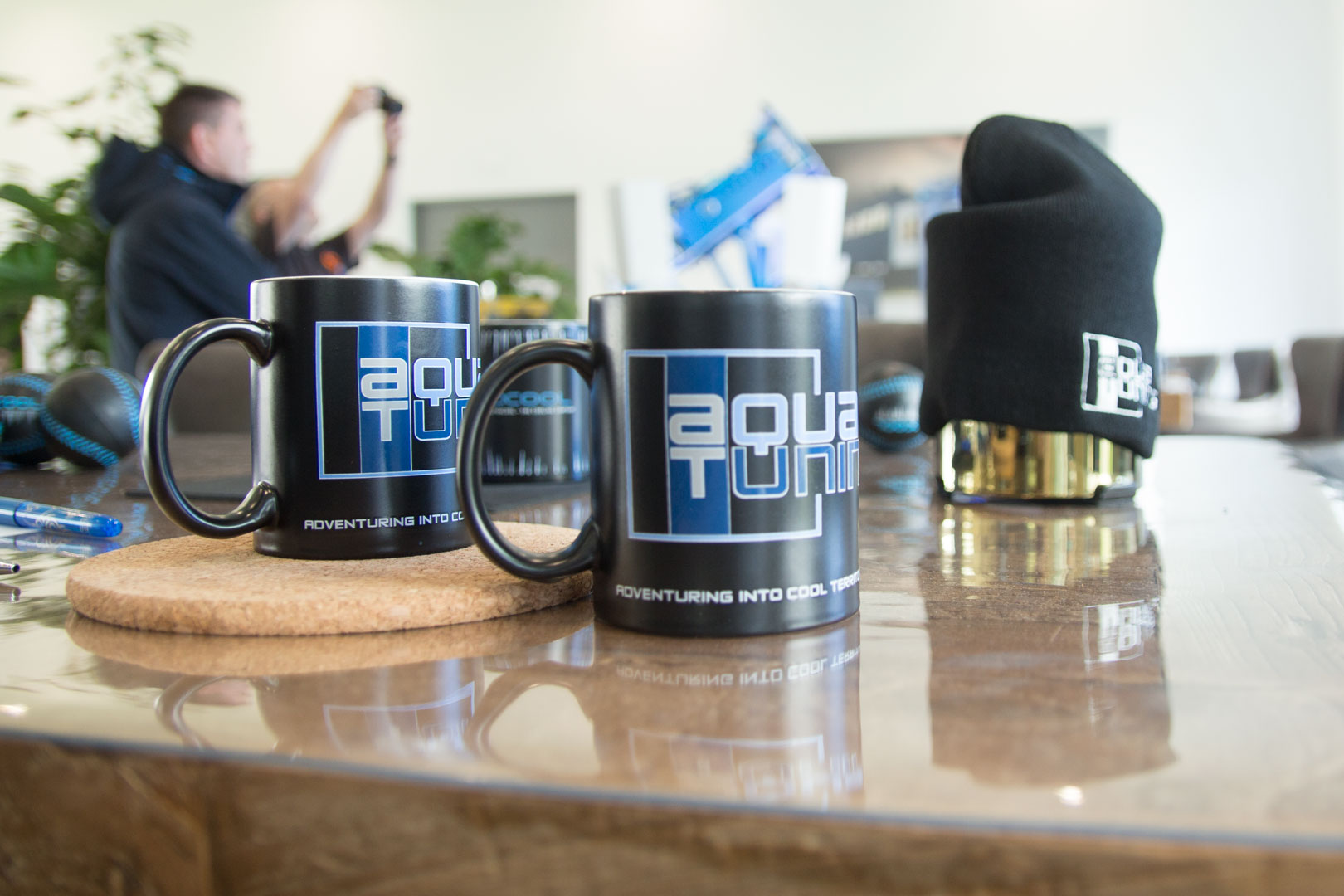 Well, that's how I spent my weekend. I would like to thank both Alphacool and Aquatuning for allowing me to share in the celebrations and also showing me around the new offices and warehouse. It will be interesting to see what the future holds for both companies. 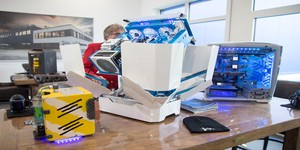 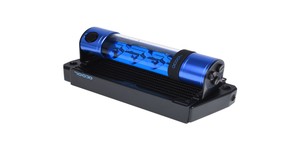 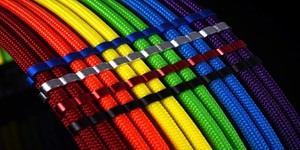