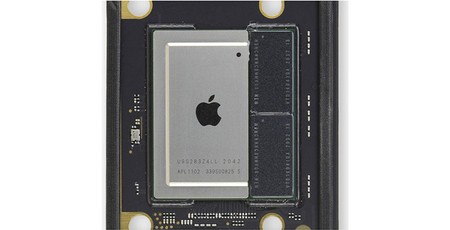 As we move through 2021 and into early 2022 Apple is preparing a shock and awe campaign of new computers with processors many times more powerful than its recent headline grabbing M1 Apple Silicon Macs. With the 5nm 16 billion transistor M1, Apple started small but has still impressed. Its 4 performance + 4 efficiency core CPU, 7 or 8 core GPU, 16 core Neural Engine, unified memory architecture (8GB or 16GB), advanced ISP, ML accelerating, Thunderbolt 4 SoC has performed very well in third party tests, and portables based upon this chip have worthwhile extensions to battery life too. Bloomberg has published a very interesting report citing insider sources which sketches out the future of Apple Silicon Macs, beyond the thin and light and SFF systems we have seen to date - into pro laptops, mid-range and even high end desktops. Of course, as one moves through those device categories one expects much more powerful processors, and it doesn't look like Apple will disappoint.

In Spring 2021, Bloomberg's sources point to Apple MacBook Pro and iMac models arriving with processors packing "as 16 power cores and four efficiency cores," it is claimed. Later in the year, perhaps in Autumn staggered to 2022, the higher-end Mac computers and a half-sized Mac Pro would start to be launched with Apple Silicon – this time bumping up CPU core counts to as many as 32 high performance cores. 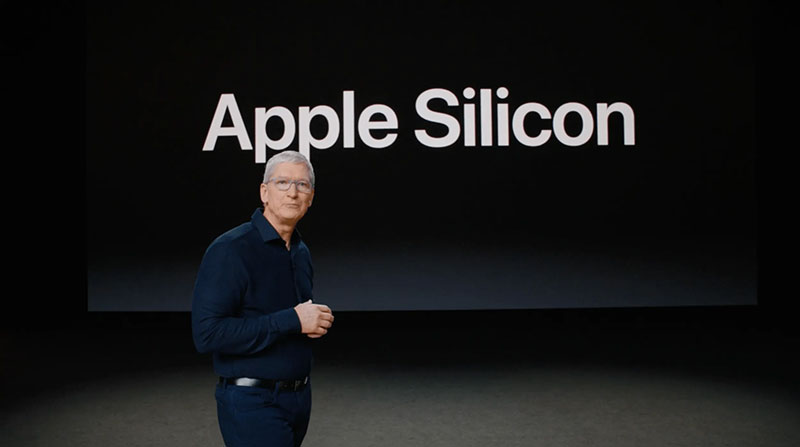 Apple is also going to apply pressure on the GPU market. The current M1 only comes with 7 or 8 GPU cores on the SoC – though it is surprisingly adept at running Mac x86 native games like Rise of the Tomb Raider (with Radeon RX 560X level performance). As we move through 2021, expect to see Apple Silicon stuffed with 16- and 32 GPU cores. Again, by the time the new Mac Pros arrive (early 2022) Apple will be working on "graphics upgrades with 64 and 128 dedicated cores," say the insiders talking to Bloomberg.

Sadly at this time we have no information about the memory implementation of future SoCs. Remember the current M1 chip has 8GB or 16GB backed onto the SoC. Will Mac desktop users put up with non-upgradable memory, graphics and so on – or will Apple use some alternative implementation?

It looks exciting for Apple fans going into 2021, and another warning to Intel, especially, to pull its socks up. Bloomberg reports Apple's shares climbing on this news, but Intel shareholders suffered a near 3 per cent decline in value on the day.