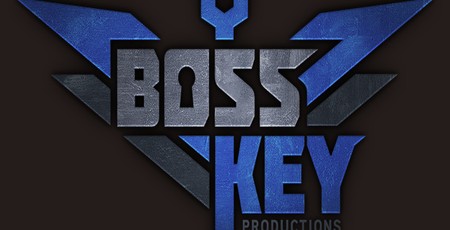 Boss Key Productions, founded by gaming industry mainstay Cliff "CliffyB" Bleszinski, is to close after just four years in operation - and the servers for its latest title, battle royale shooter Radical Heights, are to follow.

Launched to great fanfare back in July 2014, Boss Key Productions - named for the keyboard shortcut in classic games which would pop up a fake productivity package to hide the title from management types - was Cliff Bleszinski's first attempt at going solo following his departure from Epic Games in 2012. Its first title, LawBreakers, was announced in August 2015 but was a commercial flop; Radical Heights, a hasty attempt to cash in on the current craze for colourful battle royale titles, proved more popular - but, sadly, not enough to keep the company afloat.

'As of today, Boss Key Productions is effectively no more,' Bleszinski writes in a statement posted to Twitter late last night. 'Four years ago I set out to make a world class video game studio and I hired some of the best talent in the videogame industry. They worked tirelessly to produce quality products and, while we had our ups and downs, I'd like to think we had fun doing it. LawBreakers was a great game that unfortunately failed to gain traction, and, in a last ditch attempt we scrambled to do our take on the huge battle royale genre with Radical Heights which was well received, however, it was too little too late.

'As for myself, I'm going to take some time off and reflect. I need to focus on myself and family as well as my Aussie, Teddy, who is slowly fading from us. Videogames will forever be a part of who I am and I hope to make something new again someday, however, I need to withdraw and take this time. To those of you who have supported myself and the studio for these last two years, thank you from the bottom of my heart and everyone who came to work for me.'

The closure of the studio is also, naturally, the closure of Radical Heights: While the servers for the multiplayer title will remain up for now, their days are not guaranteed beyond what Bleszinski calls 'the near future'. 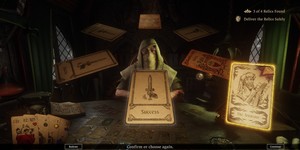 Will continue in 'caretaker mode.' 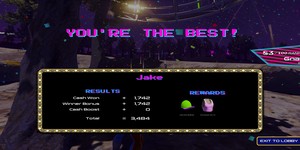 Is Radical Heights gnarly? What does gnarly mean? Jake works out both of these questions, and more.