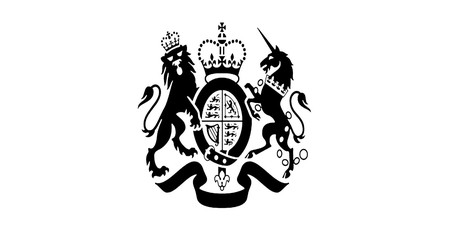 The UK Government's Department for Digital, Culture, Media and Sport (DCMS) has called for 'gamers, game designers, and experts' to complete a survey on whether or not gaming can be addictive and, if it can, whether it should be subject to regulations similar to those levied against the gambling industry.

Following on the heels of a hotly-contested definition by the World Health Organisation of gaming disorder, 'characterised by a pattern of persistent or recurrent gaming behaviour (‘digital gaming’ or ‘video-gaming’), which may be online (i.e., over the internet) or offline, manifested by: 1) impaired control over gaming (e.g., onset, frequency, intensity, duration, termination, context); 2) increasing priority given to gaming to the extent that gaming takes precedence over other life interests and daily activities; and 3) continuation or escalation of gaming despite the occurrence of negative consequences,' to which the games industry has responded with scorn and concern, the Department for Digital, Culture, Media and Sport has announced an inquiry into whether gaming can be considered addictive.

Dubbed the Inquiry into Immersive and Addictive Technologies, the DCMS' investigation is calling for input from 'all gamers, game designers, and experts' into whether gaming should be regulated in a similar way to gambling, and 'what makes the UK a world leader in gaming and how can the industry be supported?'

Hosted on the Parliament website, the inquiry submission form isn't a questionnaire: Respondents are expected to write their thoughts on whether to not gaming is addictive, whether or not it should be regulated, and how the UK gaming industry could be supported - with the latter likely to attract plenty of 'by not regulating it' comments from those in the industry itself - in a Word document, seemingly ignoring the government's previous demands that its departments use cross-platform and open standards like the Open Document Format (ODF) rather than proprietary formats.

The inquiry is open to all, including those who simply play games rather than make or distribute them. No closing date has yet been provided, but those interested in offering feedback are advised to submit their documentation as soon as possible. 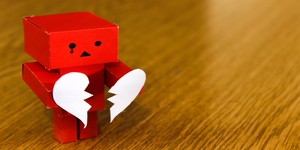 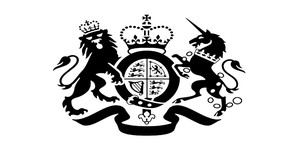