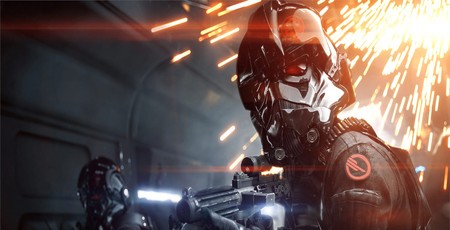 Electronic Arts has responded to controversy surrounding its use of random-item 'loot crates,' which can be purchased for real-world money, in upcoming shooter Star Wars Battlefront II by withdrawing the in-game currency and pay-to-win aspects - but only temporarily, presumably until everyone's bought the game and it's no longer eligible for refunds.

Released as a follow-up to Star Wars Battlefront, itself a reboot of the identically-titled shooter franchise from the days of the original Xbox, EA's Star Wars Battlefront II has come under fire after beta testers found characters locked behind paywalls which could only be dissolved through considerable grinding - up to 40 hours to unlock one character - or paying real-world money on top of the game's purchase price.

Following consumer backlash and a wave of cancellations, EA has withdrawn the in-game currency, crystals, from the title. 'As we approach the worldwide launch, it's clear that many of you feel there are still challenges in the design,' claims Oskar Gabrielson, general manager of EA's DICE studio. 'We've heard the concerns about potentially giving players unfair advantages. And we've heard that this is overshadowing an otherwise great game. This was never our intention. Sorry we didn’t get this right.

'We hear you loud and clear, so we're turning off all in-game purchases. We will now spend more time listening, adjusting, balancing and tuning. This means that the option to purchase crystals in the game is now offline, and all progression will be earned through gameplay.'

Any indication that EA is turning away from the tide of recurring player income, however, is immediately dashed by Gabrielson's follow-up statement, which confirms that the company will be adding the removed microtransaction system back in-place as soon as feels able. 'The ability to purchase crystals in-game will become available at a later date,' Gabrielson warns, 'only after we've made changes to the game. We'll share more details as we work through this.' 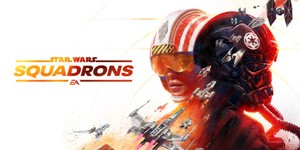 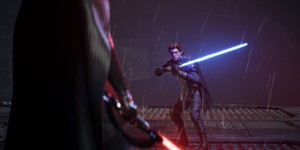 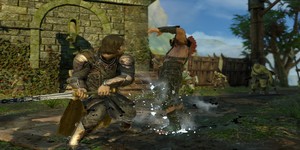