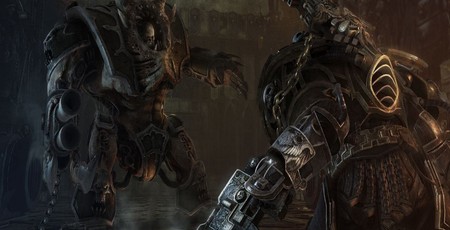 Developer Neocore and publisher Bigben have jointly announced a delay to Warhammer 40,000: Inquisitor - Martyr, pushing the game back a month for some last-minute polish.

Claimed to be the first action role-playing game (ARPG) set in Games Workshop's 'grimdark' Warhammer 40,000 universe, 1992's turn-based Space Crusade and 1993's Space Hulk being a little too turn-based and shootery respectively to qualify while 2014's Warhammer 40,000: Carnage apparently doesn't count on the grounds of being a side-scrolling mobile title, Warhammer 40,000: Inquisitor - Martyr, from hereafter referred to as Martyr, comes from Budapest-based Neocore games and their experience on The Incredible Adventures of Van Helsing. The game sees players take on the role of an Inquisitor tasked with cleansing the Caligari Sector of heretics, mutants, and Chaos Daemons, with single-player and four-player cooperative modes taking place in a persistent universe.

Sadly for Warhammer 40,000 fans, Martyr has suffered a last-minute schedule slip: Due to launch in early June following three years in development, the game has now been pushed back to May 11th for reasons unknown. Developer Neocore and publisher Bigben have confirmed the new launch date will see the game released across Xbox One, PlayStation 4, Windows, and macOS simultaneously 'to offer players the most seamless gaming experience possible.'

Martyr has been available in Valve's Steam Early Access status since September last year, at which time Neocore admitted the title was 'still in alpha, missing some of the features and fine polish that will make the final game a truly unique experience.' 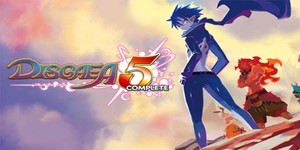