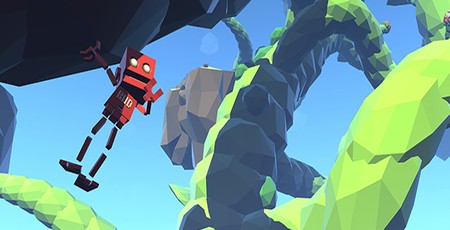 Media giant Vivendi SA has announced it will not be pursuing a hostile takeover of games publisher Ubisoft for at least six months, though the company has reiterated its desire to 'continue to develop in this [gaming] sector.'

Vivendi has been aggressively purchasing shares in Ubisoft since 2015 when the company picked up over 10 percent of the games publishing giant in a pair of purchases which left Ubisoft fuming. 'Our intention is and has always been to remain independent, a value which, for 30 years, has allowed us to innovate, take risks, create beloved franchises for players around the world, and which has helped the company grow into the leader it is today,' said Ubisoft chief executive Yves Guillemot at the time. 'We're going to fight to preserve our independence. We should not let this situation - nor any future actions by Vivendi or others - distract us from our goals. Our best defence is to stay focused on what we have always done best - deliver the most original and memorable gaming experiences.'

Since then Vivendi has continued buying up shares in Ubisoft, and following its acquisition of mobile game company Gameloft it looked like a hostile takeover was on the cards. That, the company has now officially stated, is not an immediate plan - at least for the next six months, anyway.

'The current unrealised capital gain on the Ubisoft investment is more than €1 billion,' the company told shareholders in its latest financial statement published to the website (PDF warning.) 'Given that this [gaming] sector is the second largest in the content industry after music, the [Vivendi] Group confirms its intention to continue to develop in this sector. Nevertheless, concerning Ubisoft, in anticipation of the receipt of double voting rights on its Ubisoft shares on November 23,2017, Vivendi states that in the next six months: it does not intend to file a public tender offer for Ubisoft shares nor to acquire control of the company. To this end, Vivendi will ensure that its interest in Ubisoft will not exceed the threshold of 30 percent through the doubling of its voting rights; and in view of the opposition expressed by Ubisoft’s executive management, Vivendi will not seek representation on its board of directors.'

The statement only pushes the question of a takeover attempt, which would be automatically triggered under French law when Vivendi's ownership exceeds 30 percent, down the road for the next six months, and says nothing about Vivendi's plans after that period. 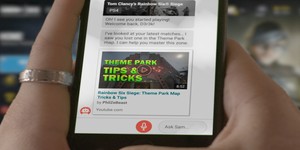 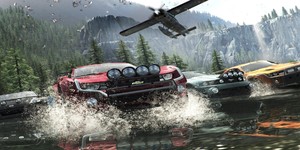