UL Benchmarks, the company formerly known as Futuremark and prior to that MadOnion.com, has announced it is bringing a PCI Express test to its 3DMark gaming-centric benchmark, specifically to test out the PCI Express 4.0 functionality of next-generation graphics cards and motherboards.

Designed with a focus on reproducing, as closely as possible, a real-world cutting-edge gaming workload, 3DMark has been putting considerable effort into keeping up with the latest features of gaming PCs: Earlier this year the software received support for the DirectX Ray-tracing (DXR) API followed by Nvidia's proprietary AI-driven Deep Learning Super-Sampling (DLSS) anti-aliasing technology.

Now, with AMD lining up its next-generation Ryzen processors and their support for PCI Express 4.0 connectivity, UL Benchmarks has announced another feature for 3DMark: PCI Express feature testing.

'The 3DMark PCI Express feature test is designed to measure the bandwidth available to your GPU over the PCIe interface,' the company explains in its announcement. 'It will help you compare bandwidth across PCIe generations with a test that's quick and easy to use.'

The feature won't be available to all, however: Those on the free version of 3DMark will be unable to use the PCI Express feature test, while those who have paid for the Advanced Edition or who hold an active licence for the Professional Edition will receive it as a free update in the summer. 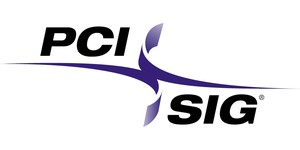 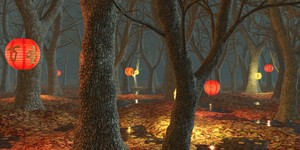 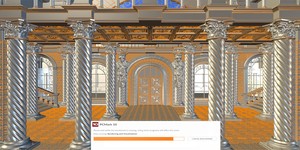