Epic Games Store is giving away Elite Dangerous next week 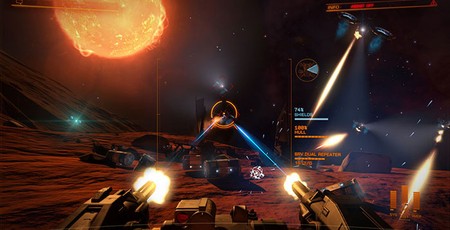 Elite Dangerous is a highly acclaimed epic space adventure sim game with an enviable pedigree. Bit-Tech published a review of this title back in December 2014 (yes that long ago) and it was lauded as being a "darned enjoyable... engaging... stunning" game that was hard to stop playing into the wee hours - according to our own Rick Lane.

Fast forward to 2020 and the game has enjoyed expansions, feature and tech updates, and ports to other platforms (even VR) and it is still very much a going concern. Recent reviews on Steam are very positive and it is holding its value well at $29.99, where many games of a similar vintage would be under $10 by now. 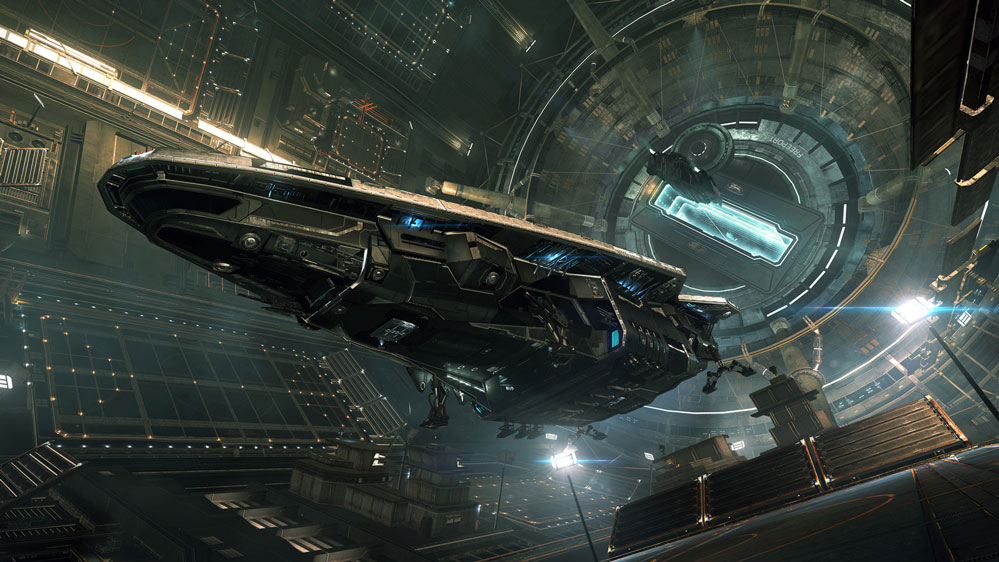 If you are yet to get on board with Elite Dangerous, but would be interested in playing it, we have good news for you. A week today the Epic Games Store will be giving the full game away for free. The promo period during which you can grab it to keep will probably last a week, as usual – but it is still probably worth putting a reminder in your calendar app for next Friday (20th November) or Saturday, so you don't miss it. Epic seems to be adding this title to its store starting from that date, as it isn't available to buy at the EGS at the time of writing.

Many existing players of Elite Dangerous will be looking forward to the next major expansion called Odyssey, which was due in to arrive in December but has been delayed to sometime in 2021. The expansion will deliver some major changes including atmospheric landings and on-foot traversal plus first person combat and a social hub to team up with others.