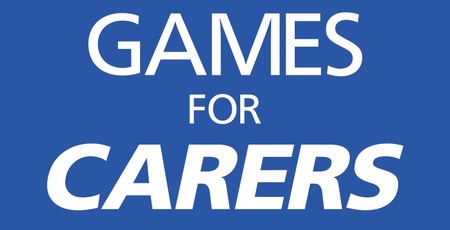 The UK games industry has teamed up to launch a new initiative to reward and thank NHS workers in the form of free games.

Games for Carers is an initiative that was originally conceived by games journalist, Chris Scullion. Brought to life by gaming influencer marketing solution, Keymailer, along with Ukie, the Association for UK Interactive Entertainment, the initiative is a simple but quite brilliant idea.

It provides frontline NHS workers with a free game or game subscription to unwind with for those precious times when they're not having to work ridiculously hard combatting the COVID-19 pandemic. Alternatively, non-gamers can request a game to provide relief for their families and children.

From today, NHS staff simply have to head to the dedicated Games for Carers website at https://giveaways.keymailer.co/nhs and enter their NHS email address.

The service offers more than 85,000 free games covering a wide range of genres, age ratings, and platforms including PC, all major consoles, as well as mobile.

The initiative has been publicly backed by numerous major game companies including EA, Codemasters, Konami, Jagex, Sega, Media Molecule, Xbox, and Team 17. In addition, many independent studios such as Studio Zaum, SFB Games, Wired Productions, Bossa Studio, and Dovetail Games have got involved.

The full list is below and is rather vast indeed:

It's all part of an effort by the UK games industry to reward those who deserve a tiny glimmer of happiness right now. In a statement, CEO of Ukie, Dr. Jo Twist, explained, 'the UK games industry has been proud to play its part in conveying these vital public health messages during this national emergency. Now our community has united again to say thank you to the truly extraordinary people who make up the NHS frontline team.'

If you're an eligible NHS worker, remember to grab a game now at https://giveaways.keymailer.co/nhs. The site promises that new games are added each day with a vast sum already available right now. 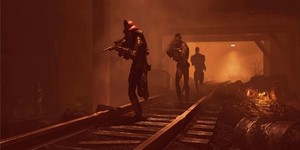 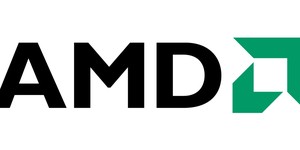 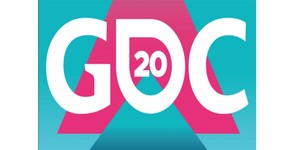