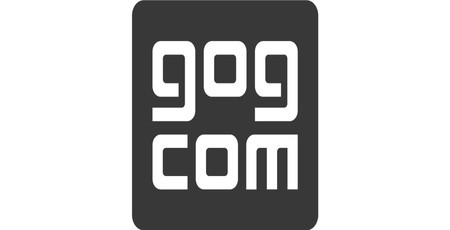 CD Projekt's GOG.com digital distribution platform has seemingly confirmed that it is suffering financial difficulties, and its attempt to balance the books is unlikely to be welcomed by customers: the loss of the Fair Price Package programme.

Since its launch as Good Old Games back in 2008, GOG.com has worked to position itself as a pro-consumer distribution platform with features including a guarantee of zero digital rights management (DRM) restrictions and a generous refund policy. In 2014 the company launched then cancelled a tiered regional pricing system in favour of having all games cost exactly the same regardless of which country you reside in or which currency you use - a handy way to cut off the grey market for keys purchased in one country and resold somewhere the titles are more expensive, too.

In support of that scheme, the company pledged to make up the difference from its own pocket so as to ensure that neither developers nor customers would be left holding the bag. Over time, this became the Fair Price Package (FPP) programme: Regional pricing was enforced, but where a game is priced higher than the North American version the difference was returned to buyers in the form of store credit - an offer which is now going away. 'In actual numbers,' the company explains in a statement on the matter, 'on average, we give users back 12 percent of the game price from our own pocket. In some cases, this number can reach as high as 37 percent.

'In the past, we were able to cover these extra costs from our cut and still turn a small profit. Unfortunately, this is not the case any more. With an increasing share paid to developers, our cut gets smaller. However, we look at it, at the end of the day we are a store and need to make sure we sell games without a loss. Removing FPP is not a decision we make lightly, but by making this change, we will be able to offer better conditions to game creators, which — in turn — will allow us to offer you more curated classic games and new releases. All DRM-free.'

The removal of the FPP programme seemingly confirms reported financial troubles at the company, which followed GOG.com laying off around ten percent of its staff earlier this month - a move the company claimed was part of an ongoing year-long restructuring programme, but which former employees claimed was the result of the fact 'revenue couldn't keep up with growth' and that the company has been 'dangerously close to being in the red' for months.

GOG.com is facing increasing pressure from competitors, too: When the service launched on the dual hooks of offering out-of-print classic games and a no-DRM policy, it was near-unique in the industry; its shift to triple-A titles, however, put it in direct competition with Valve's Steam platform. Now, developers have a choice of earning upwards of 90 percent of revenue on indie-focused Itch.io, 88 percent of revenue on Epic's freshly-launched digital distribution service, a tiered 70 percent rising to 80 percent when certain sales targets are hit on Steam, or a flat 70 percent on GOG.com - though the company does offer cash advances, under the terms of which royalty payments are reduced to 60 percent until the advance is paid back then returned to the original 70 percent.

The FPP programme is to close on March 31st, GOG.com has confirmed, with stored funds expiring a year later if unspent. 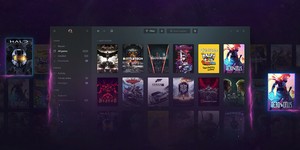 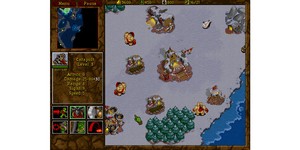 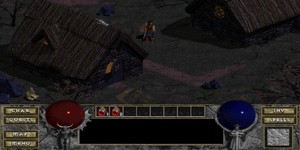