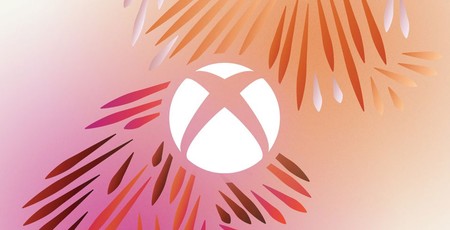 Microsoft has confirmed widespread expectations that it will present a merged gaming showcase – with Xbox and Bethesda represented at one show this summer. Remember that Microsoft finalised its Bethesda acquisition from parent firm ZeniMax Media last September, after paying a princely sum of US$7.5 billion for the studios. It is only natural that it now enhances its other businesses with Bethesda IPs, which evidently includes PC/Xbox gaming exclusives, as well as rationalising gaming industry presentations.

The Xbox & Bethesda Games Showcase will be live-streamed on Sunday, 13th June at 10:00am PT (6pm UK time). As well as featuring games from Xbox Game Studios and Bethesda other game creators will showcase wares for the console and PCs. Of course, it is live-streamed as it will be a digital event this year due to the ongoing pandemic, but Microsoft looks forward to seeing fans in person again at subsequent events. During the show we are promised 90 minutes "packed with everything you want to know about the epic gaming lineup coming out of this partnership, the incredible games coming to Xbox this holiday, upcoming releases on Xbox Game Pass, and more". Microsoft didn't name check any particular IPs for the upcoming showcase, but it is widely expected that we will see announcements and media for the likes of Halo Infinite and Senua's Saga: Hellblade II. Bethesda's highly anticipated Starfield looks locked in for an information spill too.

Microsoft has scheduled the showcase to run for 90 minutes, and it will be watchable via major video hosting social media channels such as Twitch and YouTube. I'd expect full recordings, summaries, and separate launch/announcement videos for major titles to be uploaded to video sharing sites during and after the showcase.