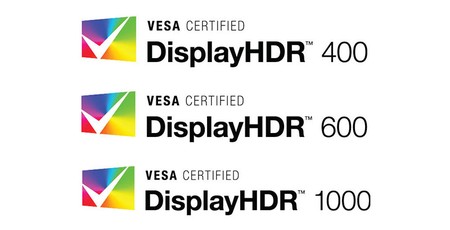 When Microsoft launched the Xbox Series X/S consoles last year one of the most attractive features was the excellent level of backwards compatibility. However, Microsoft didn’t stop with just direct compatibility it leverages several technologies to make those old gems dazzle even more in the new 4K HDR world we live in.

Auto HDR is an intelligent way for older games software to take advantage of your modern HDR capable system / monitor. On PCs, it will of course still require supporting graphics cards and monitors, as well as it seems Windows 10. With the latest Windows 10 21337 insider build Microsoft is letting users test the feature and talks them through setting up this feature and using it, as well as explaining the benefits.

If you have a capable PC/monitor you will be able to toggle on 'Use HDR' in the Windows HD Colour Setting control panel. After that Auto HDR will be applied in compatible games gong forward. Microsoft says that the feature will work on over a thousand DirectX 11 or DirectX 12 SDR-only games and intelligently expand the colour and luminance up to HDR levels.

As an example of what differences users can experience using Auto HDR, Microsoft has shared a trio of stills from a scene in Gears 5. In the first one you can see the standard SDR image. In the others you can see how Auto HDR has quite remarkably managed to create a similar image to the HDR native implementation. Please remember that comparison images and videos can't show you the true difference between SDR and HDR unless you are watching on an HDR screen. If your PC or laptop monitor isn't HDR capable you might try plugging into your TV, if it is so certified.

Xbox Game Pass PC and Ultimate members are in for a big day today as Microsoft / EA are adding more than 60 EA games to the offering.

To get started you will need to download the EA desktop app for PC, if you don't already have it, and link your EA and Xbox accounts. From then on in you will be able to browse your EA Play library.

Thus, Star Wars: Squadrons should be playable via the Game Pass later today, for example. Microsoft just added a bundle of Bethesda games to the gaming subscription service to celebrate that buyout completion. From 1st April, Square Enix's Outriders will be available to Game Pass Ultimate members.