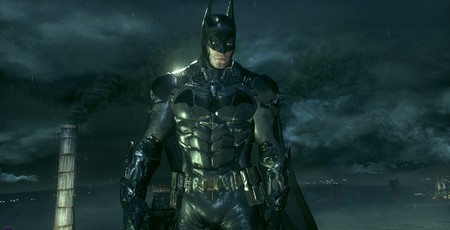 Reports are emerging that potentially Microsoft is looking to purchase Warner Bros. Interactive Entertainment in a move that's expected to cost around $4 billion.

Last month, it was announced that former owner, AT&T, was looking to sell off the gaming division of Warner Bros. - aka Warner Bros. Interactive Entertainment - with the suggestion that such a deal may include a "commercial licensing agreement where AT&T can continue to get revenue from its IP" including brands like Lego and Harry Potter. At the time, it was suggested that Take-Two, Electronic Arts and Activision Blizzard all had an interest in acquiring the firm but nothing was confirmed.

Now, a report from The Information has suggested that Microsoft is keen to pick up the company. It could be a very smart move with Warner Bros. Interactive Entertainment including more than a dozen studios located within the US and the UK.

These include the likes of Rocksteady (responsible for the Batman Arkham series), NetherRealm (Mortal Kombat), TT Games (Lego), Monolith (Shadow of Mordor) and Avalanche which is currently working on the upcoming Harry Potter game.

Potentially owning such a wealth of key video game licenses would be hugely enticing for any investor. The current assumption is that it could also mean that if Microsoft did buy Warner Bros, it would be possible to make any or all of these games exclusive to Xbox. That's not guaranteed by any means. For instance, Minecraft and other titles are still available on PlayStation, but presumably, it would be a valuable option for Microsoft if they chose to pursue that route. It seems likely that at least something out of the considerable lineup would be an exclusive to the Xbox Series X, for instance.

In the past, Microsoft has acquired several significant game development studios in the last few years. These have included Double Fine Productions, Ninja Theory, and Obsidian Entertainment amongst others in a bid to further develop its Xbox Game Studios. Warner Bros. Interactive Entertainment would be a fine inclusion here.

For now, it's worth taking such rumours with a hefty pinch of salt. While it's clear that Microsoft could easily afford such an acquisition and the firm could certainly do with some more exclusives in its stable, it's all far from guaranteed just yet. A bidding war seems fairly likely though given the companies involved now. 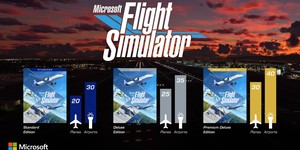 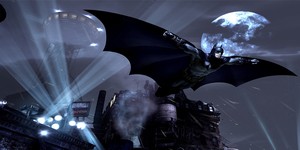