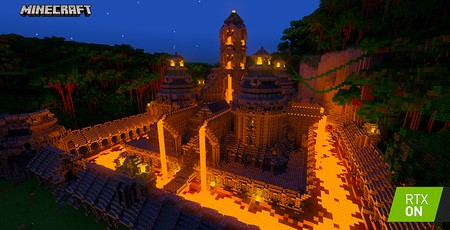 Nvidia has announced that Minecraft with RTX is coming soon to Windows 10.

Via a blog post, Nvidia explained that a team has been working hard on bringing real-time ray tracing to the massively popular sandbox game. It's an announcement we're guessing may well have featured at GDC or Nvidia's GTC event, or, well, any of the many events that haven't happened in recent times.

In the post, Nvidia explained a little on how they've conducted things: 'To take full advantage of Minecraft RTX’s path traced renderer, we’ve added a physically based materials pipeline that enables the creation of block textures with real-world properties. These can be reflective textures or full mirrors, that work with path tracing to reflect surrounding detail. Or they could be emissive textures that emit light of varying colors and intensities. Or upgraded versions of Minecraft’s default textures, only now with normal maps for added depth and detail, making each texture and material more realistic and immersive.'

Minecraft has never been the most beautiful of games but if the screenshots and video Nvidia offered is anything to go by, it certainly looks a lot better than before. The hope is that the lighting effects and so forth 'interact naturally' with physically based textures. As Nvidia explained, 'those PBR textures enable per-pixel emissives, volumetric effects, and other never-before-seen sights'. No, we're not quite sure what they mean by the last statement but anything that looks better is sure to be welcome amongst fans.

Amongst the announcement, Nvidia shared two digital talks, with one aimed at developers who might want to see how the path tracer renderer is crafted, while the other is pivoted towards Minecraft creators who want to create PBR textures.

Nvidia has already collaborated with Minecraft creators to exhibit the custom ray-traced worlds. Starting out, creators like Razzleberries, BlockWorks and GeminiTay have created some worlds to show off what can be accomplished. Nvidia has then formulated before and after images to show off the new looks. It's certainly a remarkable difference.

It'll take time for creators to fully embrace this method and, of course, they and you will need the relevant components, but it's certainly quite the visual upgrade for Minecraft.

There's no word yet on a release date but it seems likely to be reasonably soon given Nvidia's heavy promotion of it. 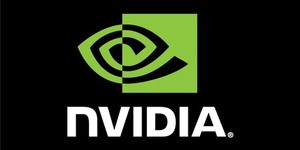 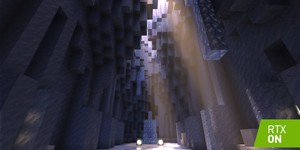