Overwatch 2 will be released in Q2 2022 says report 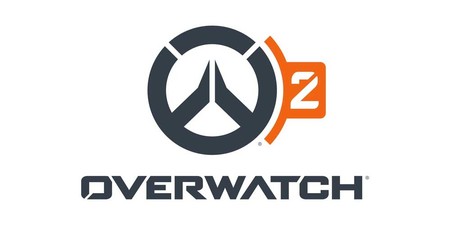 Activision Blizzard announced Overwatch 2 alongside Diablo IV at BlizzCon 2019. We are still waiting for the release of both these titles, but some insider information on the former means you can pencil a big circle on your calendar around Q2 next year, just ahead of the summer.

The long-awaited hero shooter sequel has only seen piecemeal teasers over the months since it was first unveiled. However, it is already apparent that the format is in for a big shake up in its PvP multiplayer modes, the new full PvE campaign, and single player hero missions.

Overwatch 2's release has become the highest priority for Activision Blizzard, according to an internal source speaking to Dexerto earlier this week. "We're more than aware we need to get it out," the Activision Blizzard inside source said. "So the word is the dev team has been told to lock in the features the game has, get it fixed and get it shipped. We're looking to get it out before the Summer of 2022." Another source at the game publishing company provided a release window Q2 2022 i.e. between 1st April and 30th June. A small wrinkle in the plans was brought up with regard to the timing of the release, and the impact on the Overwatch League schedule, with the interruptions the new game's release is likely to cause. However, it looks like Blizzard wants to steam ahead to ensure the resurgence of this IP, before it faces eSports challenges that are too serious to bounce back from, or simple decline through stagnation. This latest news allays fears that Overwatch 2 wouldn't be released until 2023.