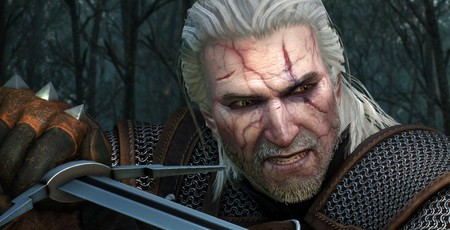 Still not got round to finishing off The Witcher 3? CD Projekt RED has announced that a new "visually and technically enhanced" version of the game is on its way for PC, Xbox Series X and PlayStation 5, so maybe wait until then to see the difference.

The enhanced version will be sold as a standalone edition called The Witcher 3: The Wild Hunt - Complete Edition. The good news is that the upgrades will also be included as a free update for everyone who already owns the game on PC, Xbox One and PlayStation 4.

The enhanced edition will feature a range of visual and technical improvements. Most notably, this includes ray tracing support along with faster loading times. The improvements will be seen across the base game, both expansion packs, and all other extra content so there's a fair amount to see here.

This is the first time we've seen mention of The Witcher 3 coming to the next-gen of consoles although that side of things is a little confusing. CD Projekt confirmed in a recent conference call that The Witcher 3 is being developed by the same third party studio that worked on The Witcher 3 for Switch as well as the 4K version of the game. However, the current version will be released in November and "will be playable from the beginning when next-gen consoles are released" however a "full-blown next-gen version is planned for next year" and, crucially, it'll be developed internally.

Presumably, this plan is so that CD Projekt RED can focus on Cyberpunk 2077 in the meantime but it does beg the question of how many versions of The Witcher 3 does anyone need, even if some of them are free upgrades.

While the next-generation console lineup is a little convoluted, what we do know is that existing owners on the PC can enjoy this upgrade for free later this year. We suspect ray tracing, in particular, will look rather impressive and any visual upgrade for free is bound to be a welcome addition, especially if you're still yet to finish the lengthy game. 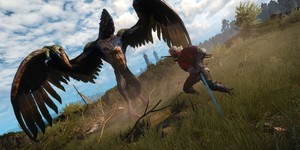 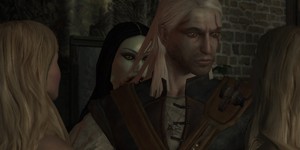 Revisiting the Witcher: Sex and Violence

Rick concludes his exploration of CD Projekt's first game, focussing on its two most controversial elements.