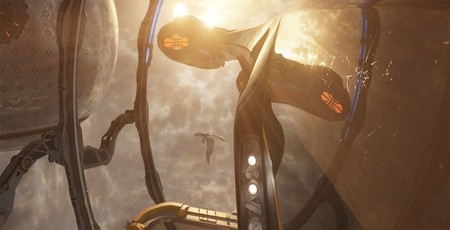 Described by the company as 'the world’s first dedicated real-time ray tracing benchmark for gamers', 3DMark Port Royal is designed to test the performance of DirectX Raytracing (DXR) compatible graphics hardware with a gaming, rather than professional, visualisation workload. The benchmark uses DXR as a hybrid-renderer, blending traditional rendering techniques with real-time ray tracing enhancements which improve reflections, shadows, and other environmental effects to enhance realism - or, at least, visual impact.

As with other releases from UL Benchmarks, the company is positioning it both as a benchmark and as a demonstration: The sci-fi themed demo presents a 'realistic and practical example of what to expect from ray tracing in upcoming games', the company claims, 'running in real-time at reasonable frame rates at 2,560x1,440 resolution.'

At launch, though, there aren't too many boards ready for entry into the leaderboards: DirectX Raytracing is currently supported in hardware exclusively by Nvidia's Turing-architecture graphics processors, found in its RTX-brand GeForce and Quadro products. This lack of compatibility is addressed by UL Benchmarks, which claims that while 'there are limited options for early adopters [...] more cards are expected to get DirectX Raytracing support in 2019,' hinting heavily by mention of involvement from AMD and Intel as well as Nvidia and Microsoft that these may be found outside the Turing ecosystem.

Port Royal is to launch as part of the 3DMark benchmark suite in January 2019, UL Benchmarks has confirmed, with a public demo due to take place at the GALAX GOC Grand Final on December 8th. More information is available from the company's announcement. 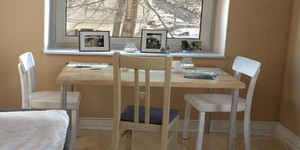 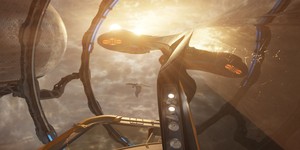