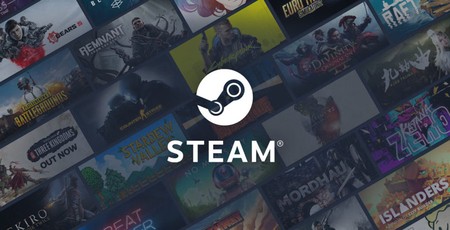 Earlier this week there was a lot of talk about Valve's plans to build a console of some kind. Steam analysis site SteamDB whipped up interest by revealing that various tell-tale clues had been unearthed in the latest Steam Beta client code. Stings such as 'SteamPal' and 'SteamPal Games' seemed to be pretty clear signposts; especially given they were backed up by references to system settings, some of which sounded like mobile settings.

In a surprising development yesterday Ars Technica put its weight behind the rumours that were emerging. The site said that its sources in the know confirmed there was indeed a new console in the works at Valve. Said console would be in a Switch type form factor – a large-ish screened portable that could dock to your TV for big-screen indulgence. While the device was still in prototype stages at Valve it is being designed to run on Linux and could be ready for the end of 2021, said the Ars report. Valve boss Gabe Newell hinted strongly at a console announcement for later this year, in a recent Q&A session in New Zealand. Some more tasty details regarding SteamPal could be found on social media, but these sources aren't as reliable as Ars Technica. Various rumours on Twitter and Reddit point to the SteamPal being built around a new AMD APU with a quad-core Zen 2 based CPU (with SMT), and Navi 2 graphics with 8CUs. Of course such a processor would be a pretty natural choice at this time.

Would Bit-Tech readers welcome the SteamPal, given that it doesn't sound like a simple streaming-only device, at a Switch-alike price - or would you be willing to pay more?