Microsoft has begun issuing refunds for copies of Activision's Call of Duty: Infinite Warfare purchased through the Windows Store digital distribution system, after players found themselves locked into a walled garden devoid of competition.

Installed by default with Windows 10, the Windows Store is Microsoft's attempt to take control of its operating system's application ecosystem in much the same way as Apple has with its own App Store. Users can download free and paid-for applications which are, in theory at least, checked for viruses, malware, and other issues. For games, it goes head-to-head with Valve's far more popular Steam platform among others, with Microsoft choosing to compete on price in many cases.

Sadly, users taking advantage of the company's aggressive pricing strategy to pick up a cheaper-than-average copy of Call of Duty: Infinite Warfare are getting less than they expected: a post to Reddit unveiled the fact that it's not possible for a player who has purchased Infinite Warfare through the Windows Store to play against a player who has purchased the game elsewhere, such as via Steam. The result: a screenshot showing a player waiting in a standard game lobby with just one other player, also unlucky enough to have purchased the Windows Store version.

The block on cross-distribution-service - not even cross-platform, both groups of players running the same game on the same operating system - has resulted in demands for refunds, which Vice's Motherboard has indicated Microsoft is happily paying out. Interestingly, the blame appears to lie with publisher Activision: In a statement provided to Windows Central Microsoft claimed that the company is happy to 'support cross-play between devices and platforms for partners who want to enable it,' heavily hinting that the block on cross-distribution-service play came at Activision's request.

Activision, for its part, confirms that Windows Store customers are segregated from the rest of the PC multiplayer population in its FAQ for the game, but has not offered a reason why that should be the case. 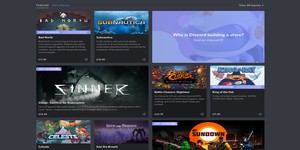 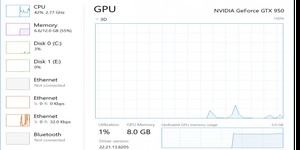