Sony partners with and invests in Discord 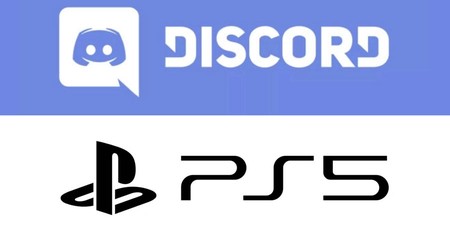 Bit-Tech reported upon the Microsoft / Discord talks that took place in March. Microsoft's best efforts failed to seal a deal and more recent news points to Discord going it alone powered by funds from an IPO in the not too distant future. On Monday, there was another interesting development, as Sony announced a new partnership with Discord. It plans to integrate the social experience in the PlayStation Network starting early next year. Furthermore, Sony will make a 'minority investment' in Discord.

Jim Ryan, President and CEO of Sony Interactive Entertainment, wrote that PlayStation is "constantly looking for new ways to enable players around the world to connect with one another, form new friendships and communities, and share fun experiences and lasting memories". With this in mind the gaming firm is excited to forge a new partnership with Discord. Ryan reminds us that Discord is very popular with gamers and has 140 million active monthly users. Development teams from Sony and Discord are already working on greater integration, says Ryan. Discord is thus set to become part of the social and gaming experience on PlayStation Network. As well as the close collaboration on the consoles, Sony says that it will work to further mobile integration too.

To help Discord live up to its potential, Sony has taken part in Discord’s Series H round of funding. Some see this round as a precursor to an IPO by Discord. Microsoft was reportedly considering offering $10 billion to buyout Discord but the latest fundraising 'only' establishes a bottom line value of $7 billion. This means the fundraising represents a good value buy-in level as the IPO should boost the valuation some way beyond Microsoft's offer.

The PlayStation deal surely won't impact on PC Discord, and it is worth mentioning that Xbox users can already link their Xbox and Discord accounts in order to share friends across the platforms. How far PSN integration goes remains to be seen.