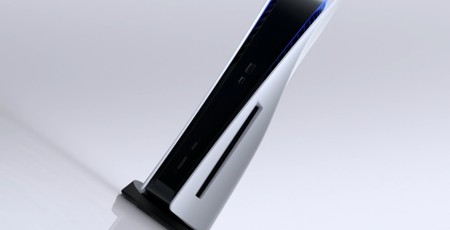 Sony has unveiled the PlayStation 5 via an online livestream and it looks, well, different.

The console which will launch later this year is increasingly suspiciously like taking an inkblot test. What do we mean? People seem to have different humorous takes on what it looks like. The main two favourites are that it either looks like a router with a piece of paper on either side, or it looks like some kind of futuristic sandwich. Oh, and it's white, a significant change from Sony's standard black aesthetic. Whatever you can see in it, it should pack a bit of a punch with a custom AMD SoC that uses 8 Zen 2 cores, a new RDNA 2-based GPU with 36 CUs, and a new SSD and storage architecture that's reputedly faster than any PC based SSD right now.

One new thing is that there will be two different versions of the PlayStation 5 - a digital only edition and the 'main' console which includes a 4K Blu-Ray player. There's no word on prices for either of these but the general assumption is that the digital version will probably cost about £100 less than the Blu-Ray player edition. While most photos depict the console standing upright, it's reported that you can lay it on its side which should make it easier to fit under your TV. 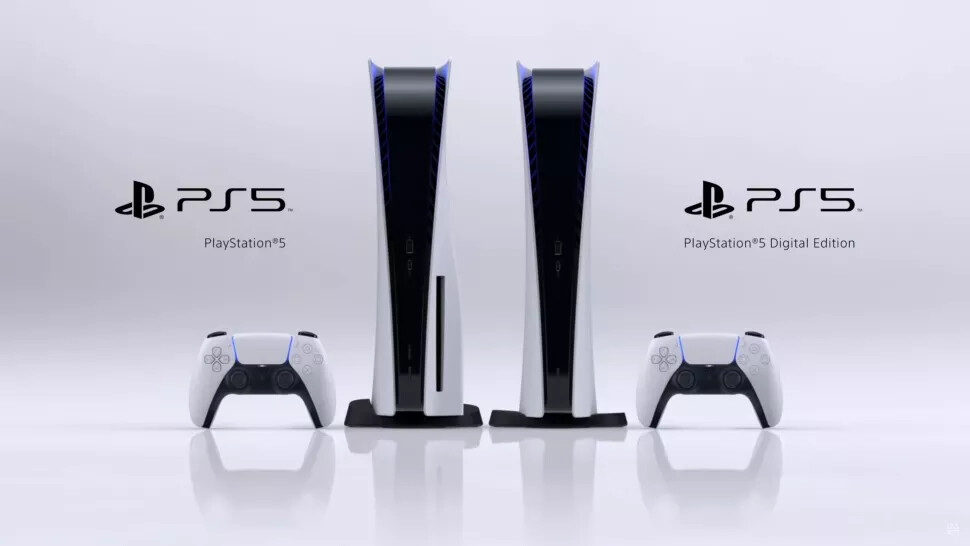 Onto the games and the showcase started with, erm, Grand Theft Auto V. An enhanced version of the smash hit that's been around since the PlayStation 3 days is coming to the next-gen console next year. You know, just in case you haven't already played it to death on the PlayStation 3/Xbox 360 or the PlayStation 4/Xbox One or the recent freebie copy for PC.

Still, there was also room to show off Gran Turismo 7, a new Ratchet and Clank game: Rift Apart, and Horizon: Forbidden West, the sequel to Horizon: Zero Dawn. All looked predictably gorgeous thanks to the raytracing used by the PlayStation 5 along with the new SSD architecture that aims to make speedy environment transitions a breeze. Other games also announced include Spider-Man: Miles Morales, a standalone expansion pack of sorts to Spider-Man which was highly regarded back in 2018, 3D adventure game Sackboy: A Big Adventure, and Hitman 3 (also coming to PC).

So, the PlayStation 5 looks gorgeous and certainly appears to have the oomph to succeed but suggestions are that it could be rather expensive at £500 or so. Keen to dive in? The console launches Holiday 2020 which for us Brits means October/November time. 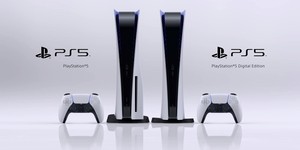 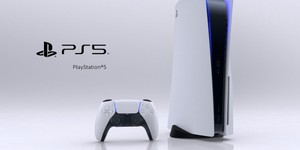 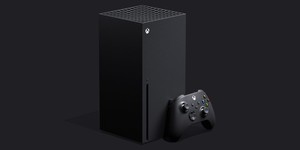