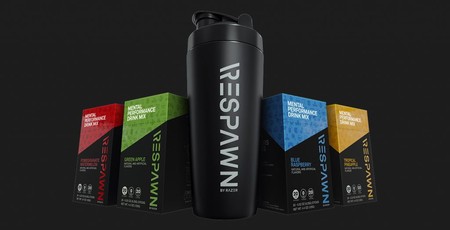 Once-and-former gaming peripherals specialist Razer has announced its most dramatic departure from its core business yet: Respawn, a 'performance drink mix.'

While Razer is best known for its gaming keyboards and mice, the company has spent the last several years diversifying from the market in which it launched: While it's easy to see the link between gaming peripherals and laptops, monitors, and virtual reality headsets, the company raised eyebrows when it announced a music distribution platform, rebranded cryptocurrency mining software, smart lighting for cars, and a grey-market game key resale site which would be shut down within a year.

Razer's latest announcement, though, is still further from the company's point of origin: A 'mental performance drink mix' dubbed Respawn and, the company claims, the result of demand from gamers.'

Building, appropriately, on the Project Venom April Fool's gag from 2010, Respawn is a sugar-free drink mix with the usual wealth of additives claimed to improve mental and physical performance: Green tea extract, choline, B vitamins, and 95mg of caffeine per serving. Launching in three four flavours - pomegranate watermelon, raspberry, pineapple, and apple - the drinks are supplied in 20-stick packs for mixing with water; a Respawn-branded shaker cup is available as an optional extra.

Razer has gone to quite some lengths to tie the product in to gaming, claiming in the usual weasel-words used the unregulated supplement industry that its ingredients 'help support increased focus, reaction time, and mental stamina,' without actually stating outright that they directly improve any of the aforementioned, while claiming to have worked with 'key gaming influencers' in the development of the product.

Respawn has launched in the US for $24.99 per 20-stick box and $29.99 for the optional shaker cup (around £20 and £24 respectively, excluding taxes); international availability has yet to be confirmed. More information, if you should desire it, can be found on the official website. 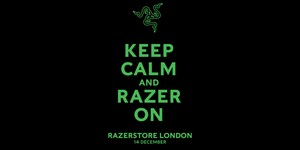 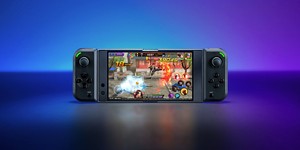