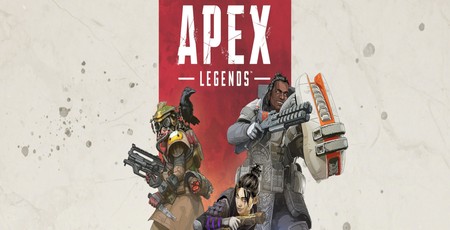 Respawn Entertainment has, much to everyone's surprise, launched a new game in the Titanfall universe - but, even more surprisingly, you'll find Titans and wall-running replaced by loot boxes and 60-player battle royale in the new Apex Legends.

Launched in 2014 and followed up two years later, Respawn's Titanfall franchise is a single- and multiplayer first-person shooter based around the titular Titans, giant mechs which, when the player has killed enough of the combined real-player and AI-controlled enemies, can be called down from the sky in a 'Titanfall'. On foot, players enjoy considerable freedom of movement including parkour abilities; in a Titan, players have rather more firepower at their disposal.

While somewhat overshadowed by larger launches from publisher Electronic Arts, Titanfall has its fanbase - a fanbase which was surprised this week by the sudden unannounced launch of a new game in the franchise: Apex Legends.

Sadly for those expecting a Titanfall 3, though, it's nothing of the sort: Apex Legends is an attempt to bring the battle royale formula which has proven so successful for titles including PlayerUnknown's Battlegrounds and Fortnite to the Titanfall universe - and to do so it ditches both parkour and Titans. In its place: a free-to-play, 60-player, multiplayer-only battle royale system built using Titanfall 2 assets, with monetisation provided through the purchase of microtransations and - surprise, surprise - loot boxes.

'Our goal in every game you play is that you come in with a plan but you leave with a story,' claims Drew McCoy, lead producer on Apex Legends. 'We're building a game that is not only going to deliver a fun and memorable experience at launch, but something we can keep growing for a long time to come.'

Apex Legends is available now on Windows, Xbox One, and PlayStation 4, publisher Electronic Arts has confirmed, with an optional paid-for 'Battle Pass' that provides access to 'exclusive cosmetic items [otherwise] earned through gameplay.' The game will follow a seasonal release model, receiving regular updates with new weapons, characters, skins, and the like, with the first 'season' proper starting in March. 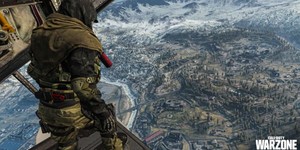 Titanfall 2 proves Half Life 3 is possible