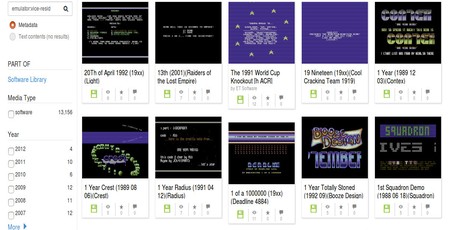 The Internet Archive has begun the process of adding in-browser emulation for the Commodore 64 family of computers, with over 13,000 titles currently compatible and more being added in the coming weeks.

The Internet Archive's lofty goal of becoming a safe haven for all the world's media has taken it to some interesting places, including the introduction of browser-based arcade machine emulation in 2013. Since then, the not-for-profit has taken the concept to a variety of areas: Commodore Amiga software, handheld LCD games, and even vintage malware - suitably defanged, of course.

Now, the project has turned its attention to the best-selling computer of all time: The Commodore 64. 'Internet Archive is in the process of adding in-browser emulation support for Commodore 64,' announced archivist Jason Scott on Twitter. '10,500 [titles] as of this writing, but it's growing. We're going to be working on this for a few weeks (screenshotting, testing) and I always appreciate tips of particularly nice ones to put in the Showcase collection. It's based off the VICE emulator version 3.2, which is a triumph of engineering. Also it's due to the tireless work of Sgeo who banged his head across our environment, as well as compiling VICE 3.2 in Emscripten, an act inspired by an earlier project by @rjanicek to convert Vice 2.4. We're still working on it, but I think you'll like where it's going.'

The team's progress can be tracked using the following search, revealing the software packages currently compatible with the emulator. The collection includes public domain, demoscene, magazine, and commercial release software - such as Activision's joystick-wiggling Decathlon - thrown in for good measure. All can be played with a single click in any modern browser. 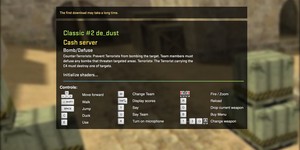 You can now play Counter-Strike 1.6 in your browser

For now at least 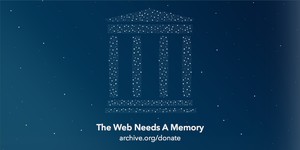 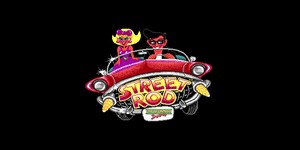