The MADE calls for MMO server source code 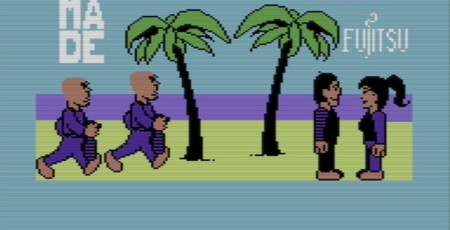 The Museum of Art and Digital Entertainment (The MADE) has put out a call for 'dead MMO [Massively Multiplayer Online] server code' with a view to relaunching long-departed games, following a shift in US copyright law.

Based in Oakland, California, The Museum of Art and Digital Entertainment (The MADE) is one of a growing number of museums dedicated to the preservation of video game history in a hands-on manner, allowing visitors to play any one of its 5,300-strong and growing collection. Recently, it branched out into massively multiplayer online (MMO) titles with the relaunch of Lucasfilm Games' way-before-its-time Habitat as Neohabitat - and now it's looking to do the same for other dead MMO projects.

'If anyone has dead MMO server code out there, and wants us to lock it away for a few years until it's clear to relaunch the server, or if you're ready for us to reboot it right now, let us know,' The MADE posted on its Twitter account, before warning that any such code 'must be a legitimately acquired copy of the server code...'

The request comes on the back of new exemptions to the Digital Millennium Copyright Act (DMCA) which, in addition to adding right-to-repair exemptions, include provisions for the preservation of digital entertainment content including MMO server instances, providing said preservation efforts jump through a handful of hoops - including having only legitimately-acquired copies of the source code, rather than copies obtained through leaks or other unauthorised activity.

'We've done it before,' The MADE explained in response to a comment wondering how easy it would be to relaunch an MMO separate from the original developer's production environment and billing systems. 'Frankly, nothing could be more technically challenging that [sic] neohabitat.org, which required us porting things from PL/1 and Stratus VOS to JavaScript and Linux...'

Suggestions from Twitter followers as for which MMOs to target include City of Heroes, The Matrix Online, Star Wars Galaxies, Tabula Rasa, and Glitch - the latter of which had already released its source code publicly when it was no longer financially solvent. 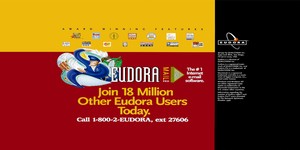