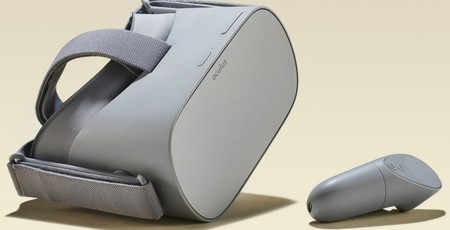 Oculus has announced that it is discontinuing the Oculus Go, one of the few decent entry level VR headset options.

Announced via a blog post on the Oculus website, the company stated that this is happening to give more room to work "on the next chapter in VR". Effectively, the firm has moved on from what the Go is capable of and will instead focus on its efforts with the Oculus Quest.

To break it down, the Oculus Go simply isn't up to scratch. It only allows for 3-degrees of freedom tracking compared to the Quest's 6DOF tracking. That means the Go won't track you while you're walking around which is obviously a problem when dealing with immersive technology. As Oculus explained in its blog post, "the community response has been overwhelmingly positive, and you’ve told us loud and clear that 6DOF feels like the future of VR." Simply put, the Oculus Go isn't it and it seems user feedback has reflected that.

That's still a partial shame for those keen to try out VR on a budget given there aren't many solid options out there. The Oculus Go costs around £150 while the Oculus Quest is a much heftier investment at about £400. Neither device requires you to be tethered to a PC or smartphone and there's no need for external base stations. Predictably then, the Go was a great bet for those that wanted to dabble in VR.

It's far from the first 3DOF VR headset to be dropped with the Samsung Gear VR and Google Daydream all being discontinued before it so it was bound to be a matter of time until we also said farewell to the Oculus Go.

If you're one of those people who already own an Oculus Go will still receive security patches and bug fixes until 2022. When it comes to new features or apps though, support will end as of 4th December with no new Go apps being added to the store from 18th December. We'd expect to see new content gradually trickle down in number between now and then anyway so this is the time to stock up.

On the plus side, with Oculus now focusing its efforts on just one VR headset, hopefully that means some new innovations are coming. Oculus has kept it vague other than to say there'll be a new way for developers to distribute Quest apps from next year, but hopefully there's more to come.

Don't forget to raise a glass for the little budget wonder of the Oculus Go beforehand. 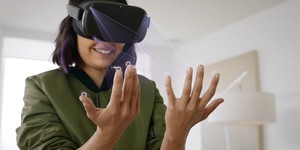 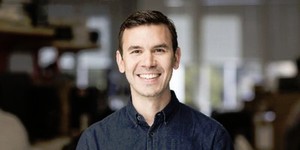 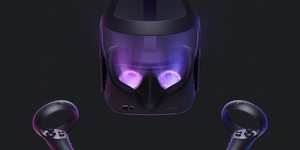