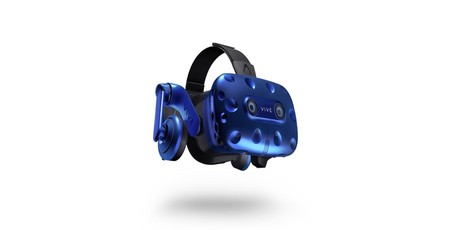 Valve has launched, in beta form, a feature designed to make SteamVR more accessible to those running on lower-end hardware: Motion Smoothing.

The current boom in virtual reality (VR) has a major stumbling block ahead of it for mass acceptance: The need, for the best experience, for the already-quite-expensive VR hardware to be backed by an equally-expensive gaming PC. There are four trains of thought as to how best to address this, and manufacturers and developer are attacking all four simultaneously: The release of VR hardware for fixed-specification devices like Sony's PlayStation VR, powered by the PlayStation 4 console; wholly-standalone headsets with integrated hardware, such as the recently-announced Oculus Quest; the development of ever-faster processors and graphics card, pushing down the prices of acceptably-fast hardware to a more reasonable level; and software optimisations to lower the minimum acceptable system requirements.

It's in the latter category that Valve's SteamVR Motion Smoothing fits. 'If you have a flatscreen TV, you may be familiar with the term Motion Smoothing,' explains Valve's Alex Vlachos in a blog post announcing the feature. 'TVs apply Motion Smoothing by interpolating between two existing frames to create a new in-between frame. This smooths out the frames and increases framerate, but it also adds latency – providing passable results for TV but definitely not the right way to go in VR.

'The way we are applying Motion Smoothing in SteamVR is a bit different. When SteamVR sees that an application isn’t going to make framerate (i.e. start dropping frames), Motion Smoothing kicks in. It looks at the last two delivered frames, estimates motion and animation, and extrapolates a new frame. Synthesising new frames keeps the current application at full framerate, advances motion forward, and avoids judder. This means that the player is still experiencing full framerate (90Hz for the Vive and Vive Pro), but the application only needs to render 1 out of every 2 frames, dramatically lowering the performance requirements. Even better, if synthesising a new frame for every frame delivered by the application still leads to performance issues, Motion Smoothing is designed to scale further down to synthesize 2 frames or even 3 frames for every 1 frame delivered.'

The result, Vlachos claims, is a dramatic improvement in how smooth a game appears on hardware that would have previously caused hitches and dropped frames. Building and improving on the company's Asynchronous Reprojection system, Motion Smoothing is available now in opt-in public beta form but restricted in the platforms it supports: Those with HTC Vive or HTC Vive Pro headsets running on an Nvidia GPU on Windows 10 will find they have access to the feature, but other headsets, operating systems, and graphics processors need not apply.

More information on the feature is available from the official announcement post. 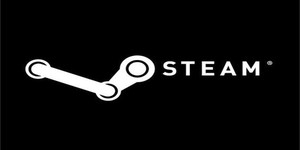 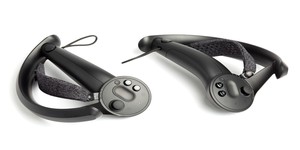