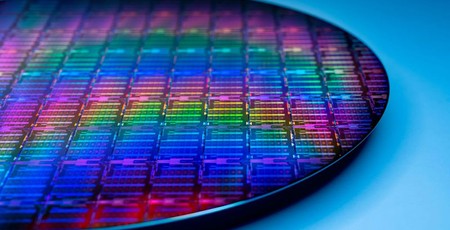 PC enthusiasts and DIYers are currently waiting for Intel's Rocket Lake-S to arrive. We had the CES 2021 showcase, a more revealing launch event last week, and NDA-honouring reviewers will be publishing their tests around the same time as the chips become available at the end of this month.

A portion of the PC enthusiasts you will speak to aren't really interested in RKL-S, with some viewing it as an Intel measure to merely hold the barricades until Alder Lake hits mass production and ultimately the shelves at your local PC components emporium. We have had some outline information about Alder Lake before, from both official and less official sources, and this weekend we saw some more of the latter via VideoCardz. It is quite a nice pair of slides the site has unearthed, so let's have a look at them.

With ADL-S Intel is using a hybrid processor architecture mixing cores, and as far as we know the biggest chip is going to be packing eight powerful Golden Cover cores, alongside eight efficiency Gracemont cores to deliver 16C/24T. RKL-S's flagship chip is the Core i9-11900K with 8C/16T, a step back compared to 10th gen, but it will still be impressive if the Hybrid chip flagship is twice as fast in some use cases.

Other ADL-S changes revealed by the slide are; the inclusion of PCIe 5.0 and DDR5 support, as well as SoC power optimisations, and connectivity via the latest Intel Wi-Fi 6 and Thunderbolt 4 standards. Expect the top end 'Z690' motherboards to offer support for the newer faster standards to start with, but all 600 Series chipset boards with the new LGA 1700 socket will benefit from various platform features as per the diagram above.

As with all rumours take these leaked slides with a pinch of salt. We still have months to go until ADL-S may arrive. It is supposed to be released later this year but a lot could happen between now and then to speed/delay Intel's plans.