Samsung unveils its first traditional MicroLED TV and its 110-inches 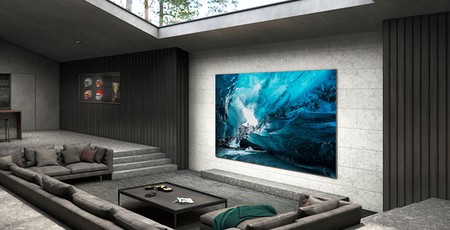 Samsung has launched a new MicroLED technology SmartTV in its home market of South Korea. Previously this display panel tech was only to be had in its 'The Wall' modular display systems, but the new TV brings the tech to consumers for the first time in a prefabricated traditional easy to install TV format. The new 110-inch 4K HDR Samsung MicroLED TV is now available for pre-order.

"As consumers rely on their televisions for more functions than ever, we are incredibly excited to bring the 110-inch MicroLED to the commercial market," said Jonghee Han, President of Visual Display Business at Samsung Electronics, in a press release today. "Samsung MicroLED is going to redefine what premium at-home experiences mean for consumers around the world." 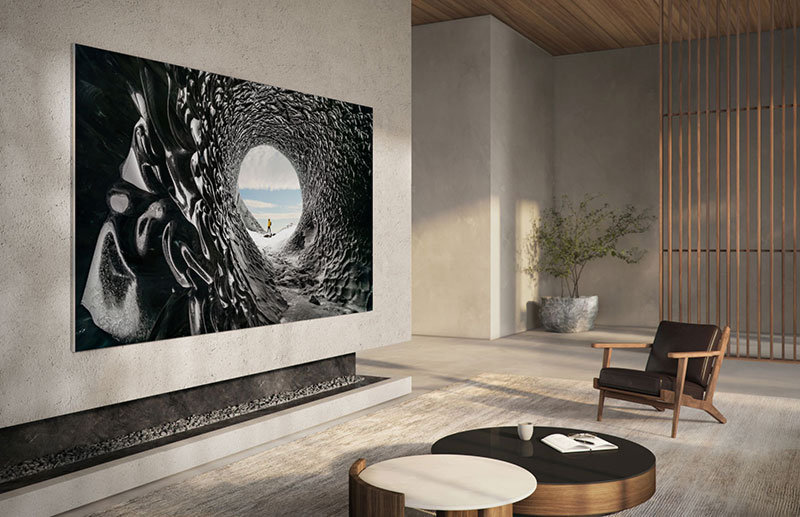 In case you need getting up to speed with MicroLED technology, Samsung provides a brief recap on the display tech and its capabilities. With MicroLED the display pixels are made from long lasting (~11 years continuous use) inorganic materials. MicroLED panels can be borderless due to its surface mount technology and this model has a 99.99 per cent screen to body ratio.

Importantly the tech also provides self illuminating pixels for great contrast, providing a bright, vivid, realistic picture quality while covering 100 per cent of the DCI and Adobe RGB colour gamut.

As mentioned in the intro this TV is debuting in Korea but will roll out worldwide in Q1 2021. Other MicroLED TV sizes are being prepared. Pricing of this first example has been set at 170 million won, which is nearly £120,000.