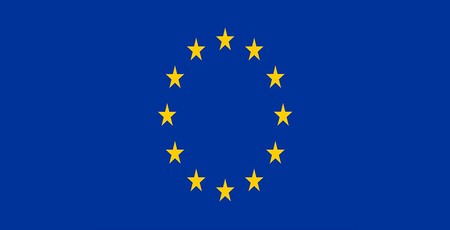 Asus has been named in a group of four consumer electronics manufacturers to have been hit with a total of £99.7 million in fines by the European Commission over price fixing collusion, accounting for the majority share.

In findings issued late yesterday, the European Commission declared that Asus was guilty of price fixing through the act of monitoring the resale prices of retailers for selected computer hardware and related electronics products, including laptops and monitors, in Germany and France between 2011 and 2014 and requested price increases from retailers selling, in its opinion, too cheaply.

Asus was not alone in the Commission's report, though: Audiovisual specialist Denon & Marantz, white-goods giant Philips, and home theatre company Pioneer were all named as having acted in similar methods by either barring resale below a predefined minimum price or by blocking cross-border orders from retailers seeking to benefit from regional pricing differences.

'The online commerce market is growing rapidly and is now worth over €500 billion in Europe every year. More than half of Europeans now shop online. As a result of the actions taken by these four companies, millions of European consumers faced higher prices for kitchen appliances, hair dryers, notebook computers, headphones and many other products,' explained Commissioner Margrethe Vestager of the fines. 'This is illegal under EU antitrust rules. Our decisions today show that EU competition rules serve to protect consumers where companies stand in the way of more price competition and better choice.'

Retailers and customers who believe they have been wronged by the companies' actions are able to seek damages in court cases without the fines affecting the amounts granted should they prove successful, the Commission has confirmed. 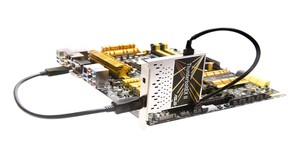