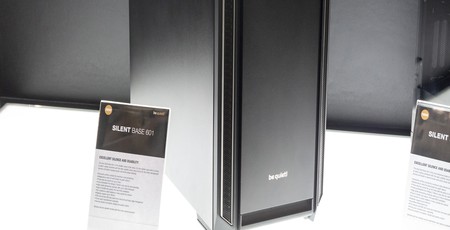 Be Quiet! has shown off three new cases at Computex 2018, as well as a new cooler for Threadripper processors and new power cables.

The Silent Base 601 and Silent Base 801 are reworked versions of the original 600 and 800 chassis, with the latter actually being the very first case Be Quiet! ever released. Low noise and great usability remain the focus areas. Primary upgrades include an all-metal design for added rigidity, quick-release side panels on both sides, and improved sound dampening material that’s 5mm or even 10mm thick depending on position. Both chassis include integrated fan controllers, although the 801’s is more powerful with support for up to six fans compared to three on the 601. The cases will also have removable brackets to aid installation of fans and radiators (up to 360mm on the 601 and 420mm on the 801). The 801 will also have an invertible motherboard tray. 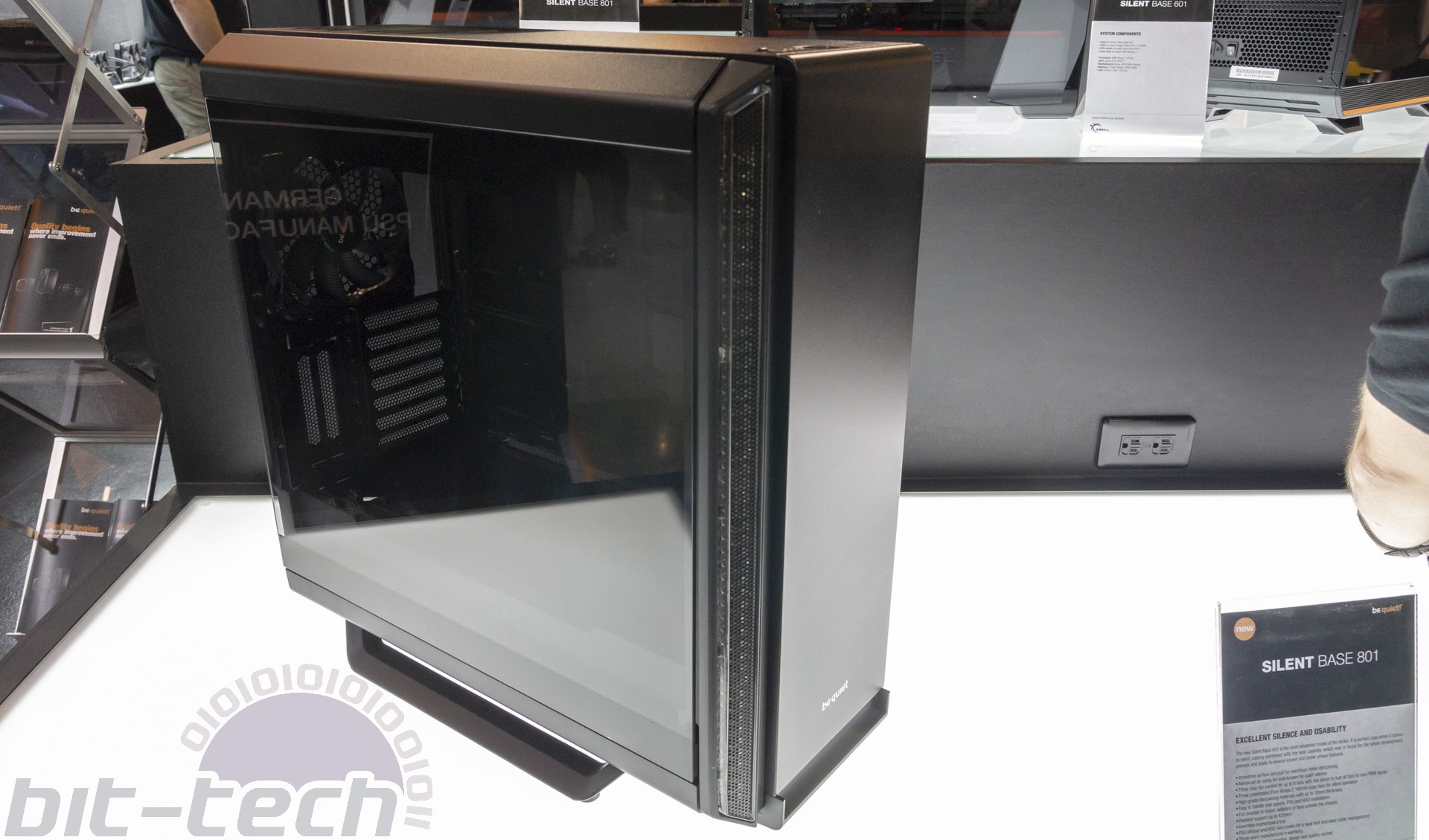 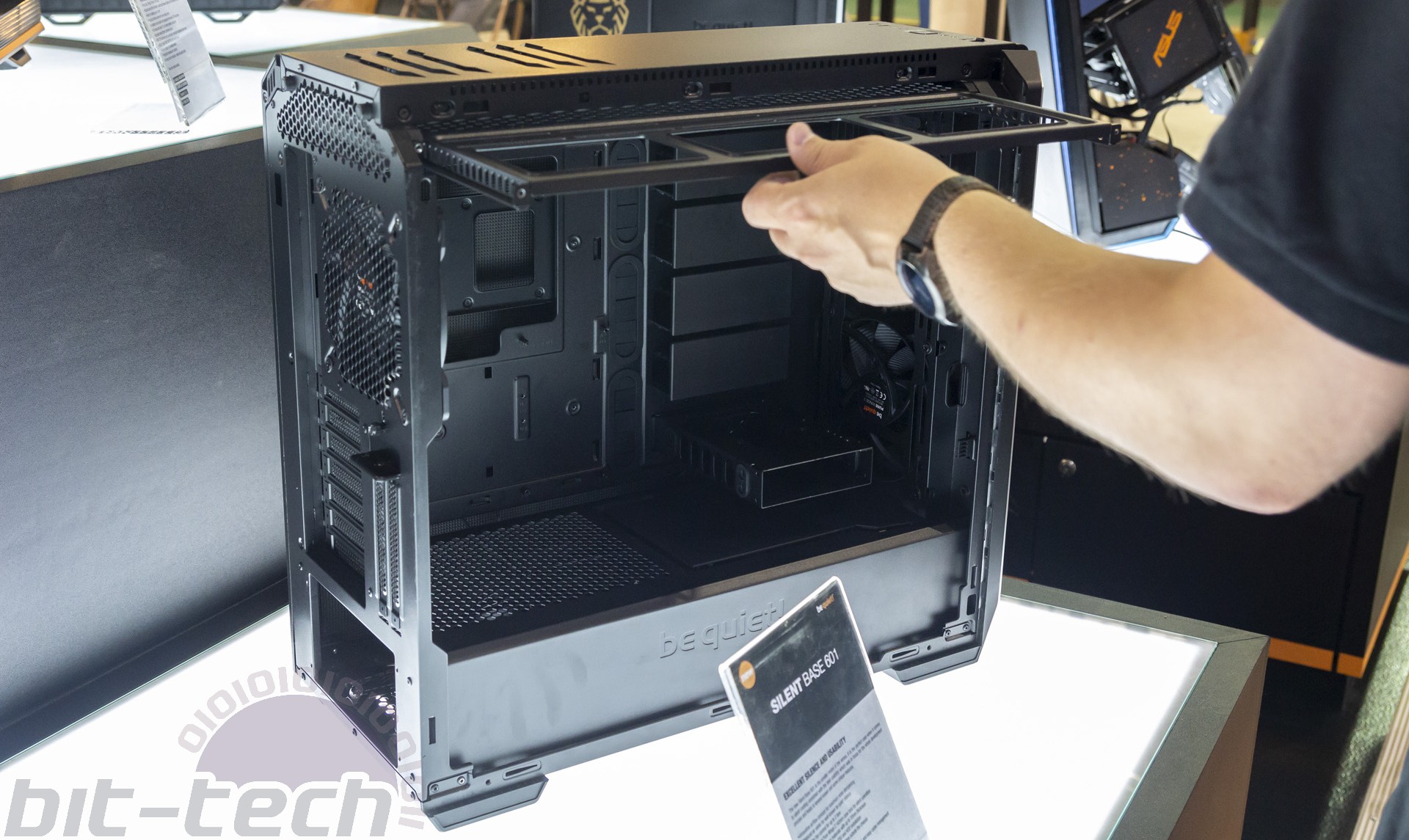