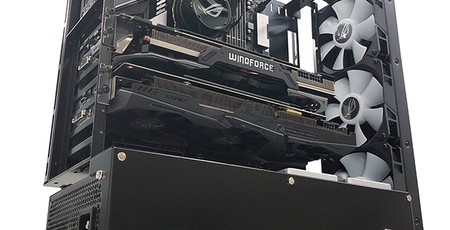 Japanese company, Nagao Manufacturing Co has unveiled its N-Frame EATX Open Frame E-ATX case, a case that as the name suggests is open framed in appearance.

Aimed particularly at those who want to test parts with minimal hassle while also no doubt appealing to those users keen to try something a bit different with their case design, the N-Frame EATX case supports the largest form factors including E-ATX and SSI-EEB. It comes with a flexible radiator mount supporting 120, 140, 240, 280 and 360mm radiators with one-sided fastening. It can also be adjusted in 7 stages of 0, 30, 60, 90, 120, 150, and 180 degrees. Alongside that, there's also fan support if you'd prefer air cooling over liquid-cooling.

The case supports dual ATX power supply units although you will need to plan your storage needs accordingly. That's because the introduction of a second power supply requires the relocation of the main power switch which then reduces the available drive mounts down to a still quite respectable four. Without the second power supply, the storage capacity increases to a massive ten 2.5-inch drives as well as up to four 3.5-inch drives so there's a fair amount of difference here but, ultimately, it's going to come down to where your priorities lie. 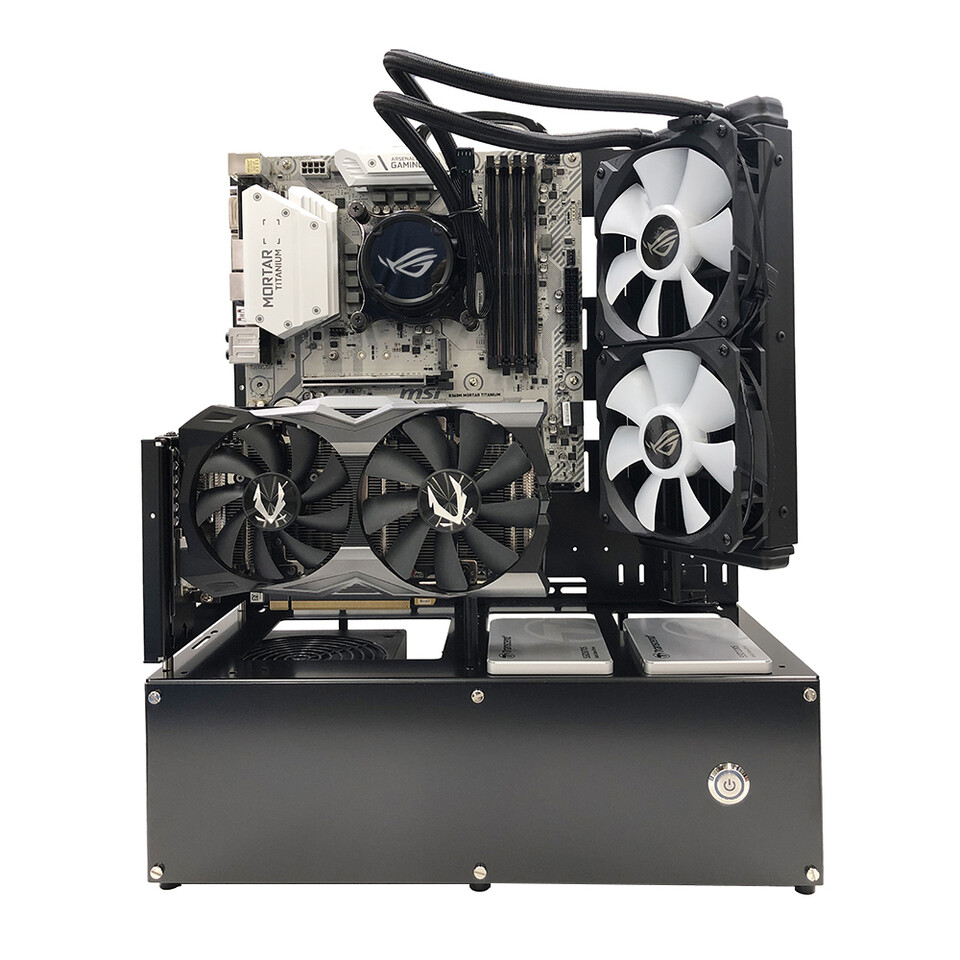 The N-Frame EATX open frame case also has plenty of room for PCIe cards with eight expansion slots and the choice of vertical GPU mounting (with a riser cable sold separately). It's made of black painted iron weighing about 3.5 kilograms with external dimensions of 370mm width, 190mm depth and a height of 450mm.

Due to such a distinctive look, it won't be for everyone but the N-Frame EATX Open Frame E-ATX case is certainly different. As we said, it's targeted particularly at those who need to test a series of parts in quick succession, as well as keen benchmarks who may want to tweak parts frequently. It's probably not the kind of unit you'd have under your desk by any means, but it certainly looks like it could be the start of an impressive project.

No pricing has been announced yet or international availability but we'd expect that to show up soon now that Nagao Manufacturing has revealed all. 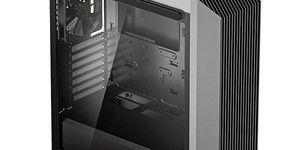 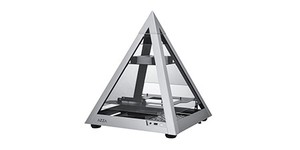 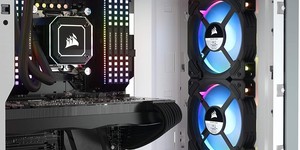