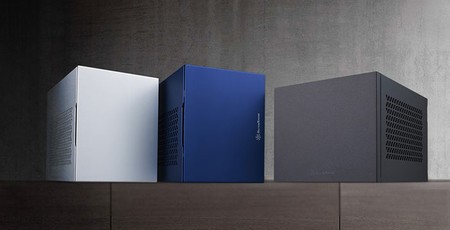 SilverStone is a prominent name in SFF chassis and power and can be considered a specialist in this niche. Bit-Tech has reviewed many an SilverStone SFF chassis, designed for Micro ATX and Mini ITX motherboards, over the years (but not really recently) and they usually score quite highly. It is quite natural and usually desirable for SFF PCs to be sombre/minimal in their popular role as HTPCs but it looks like SilverStone has decided to shake things up in the colour department, for a selection of its Sugo series. 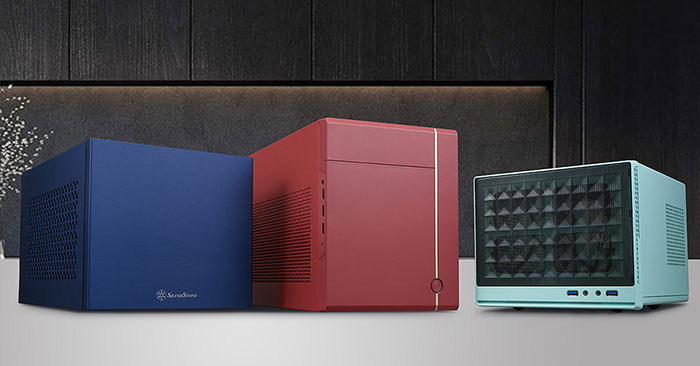 SilverStone has taken to social media to show off a colourful selection of refinished Sugo SG15, SG14, and SG13 chassis. If you head on over to the official SIlverStone product pages you can see that the SG15 is only available in black or silver, the SG14 in black or white, and the SG13 in a number of combos of front panel/body (with a pink front panel outlier).

The newly Tweeted images diversify the available palette beyond the usual humdrum selection to include some eye catching colours; like a mint green, ox blood red, royal blue, or charcoal grey. I guess these are aimed at those using SilverStone SFFs chassis for a modern SOHO office or den PC rather than something to be placed inconspicuously near the big screen TV. 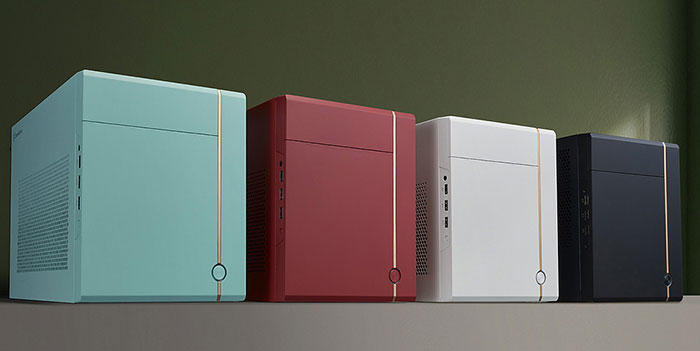 We don't know if SilverStone already has these colours in production and/or if they will be showcased at the CES next week. However if you are interested in getting SilverStone to inject some colour into its range you are encouraged to comment on its Twitter post to cheer-on this initiative.