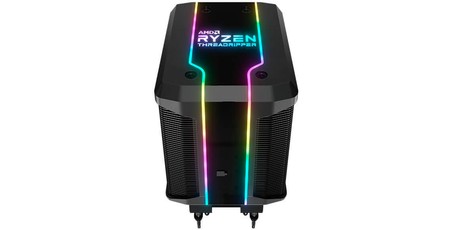 AMD and Cooler Master have announced a partnership on an official air cooler for the 2nd-generation Ryzen Threadripper processor family: The Wraith Ripper.

Having unveiled the 2nd-generation Threadripper 2950X and 2990WX yesterday, AMD has now turned its attentions to cooling the device via a partnership with Cooler Master to produce a dedicated air cooler for those who eschew liquid cooling: The Wraith Ripper, good for up to 250W thermal design profile (TDP) parts, the companies claim.

Featuring a design which hides much of the heatsink's fin stack under 'specialised Wraith Armour,' which Cooler Master claims aids with guiding airflow, the Wraith Ripper uses a twin-stack design with a single Cooler Master Pro Servo 120mm fan in the centre to pull cool air over one heatsink stack and blow it across the other.

The heatsink comes with a mounting system compatible, naturally, with the Threadripper platform's TR4 socket, using four long screws which reach all the way from the top to the base - making it considerably easier to mount, the company claims, than heatsinks which use screws located at the base of the heatsink. The design includes 44mm of RAM clearance underneath, making it compatible with 'most mainstream memory modules.'

Naturally, there's also RGB lighting: An individually-addressible RGB lighting strip is located at either side of the shroud, while the Ryzen Threadripper logo on the top is also RGB backlight. Control is made possible through a dedicated Wraith Ripper Lighting App, written by Cooler Master.

Cooler Master has confirmed that the Wraith Ripper will be available from September, with a hefty US recommended retail price of $119.99 (around £94 excluding taxes.) UK pricing has not yet been confirmed. More information is available on the official website. 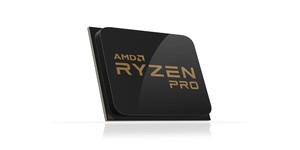 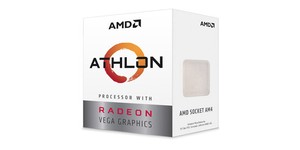