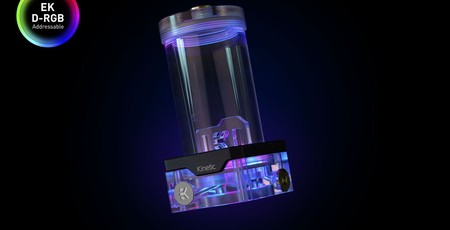 EKWB has announced the release of pumpless versions of its Quantum Line pump-reservoir combo units in a bid to create a more affordable upgrade process from the previous generation of reservoirs.

Known as the snappily named EK-Quantum Kinetic TBE 160 DDC Body D-RGB, it's the standalone pumpless version of the newly released tubular style Kinetic TBE combo units made for DDC pumps. The thinking is that it can be used to upgrade your old DDC-based combo unit or to utilise any existing previously owned DDC pump. Because who wants to spend excessive sums unless they have to, right? It's a move that EK has done previously with other versions of its pump-reservoir combos with this being the next natural step.

The combo unit is equipped with six G1/4" ports so you can choose the most optimal setup for your liquid cooling loop based on how you've arranged things. The 60mm diameter tube is made from acrylic material with the same material used for the reservoir bottom and top. The sealing is conducted by a quality EPDM o-ring. Two variants are available with tops made from either glass-like Acrylic or black POM acetal. EK also reckons that the reservoirs can be easily upgraded with longer acrylic tubes used by EK-RES X3 series reservoirs if you want.

Of course, no product can be without some form of lighting these days. EK-Quantum products all come with 5V D-RGB addressable LEDs which can be controlled with your motherboard's RGB control software. In the case of the EK-Quantum Kinetic TBE 160 DDC Body D-RGB, EK has focused on offering as few visible LED hotspots as possible so it still looks good. However, a digital 3-pin 5V D-RGB LED strip is installed in the reservoirs and combos so it can connect to your motherboard's 3-pin LED header if you need it to, or you can opt to hook it up to any supported 5V 3-pin addressable LED controller elsewhere on your system. Compatibility is a priority here according to EK.

The price you ask? €120 for either variant with pre-orders being taken now on the EK website. They're expected to ship fairly speedily though. As of tomorrow in fact. Pre-orders of the acetal variety have already sold out with the plexi/acrylic variant still available. 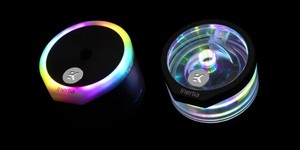 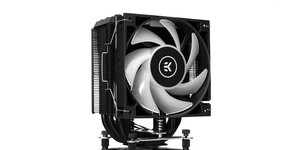 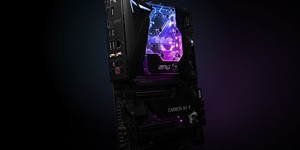