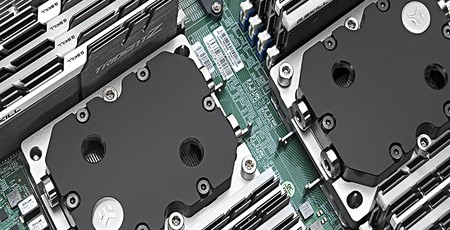 Originally launched for the Xeon Phi family of processors, LGA 3647 - also known as Socket P, but not to be confused with 2007's significantly smaller mobile-centric Socket P for the Santa Rosa platform - is a hefty flip-chip land-grid array (FCLGA) socket designed with server use firmly in mind. To support users of Intel's latest Skylake and Skylake-E based processors using the socket - the latter of which are designed to tempt high-end desktop (HEDT) users for whom budget is no concern - EKWB has announced its first water block for the socket: the Annihilator EX/EP.

Claimed to be an 'enterprise solution' design, the Annihilator EX/EP includes six ports - G3/8" threads in the four side ports, G1/4" for the two top ports - and a nickel-plated copper base which covers the entire surface of Intel's LGA 3647 processors. The block's upper surface, meanwhile, is made from POM acetal finished in black - the company apparently resisting the urge to throw a few RGB LEDs or custom colour options into the mix. A narrow ILM mounting hold-down is designed to support installation into multi-socket motherboards and 1U server cases.

Given its status as a niche product designed for those who are spending a hefty chunk on their build, not to mention the larger-than-average size of the block, it's no surprise to find the company pricing it at the upper end of the market at €141.07 (inc. VAT), which includes the block, mounting parts, two G1/4" plugs, one G3/8" plug, two HFB barb fittings with clamps, four Allen keys, and 1g of thermal grease.

More information is available on the company's webshop product page. 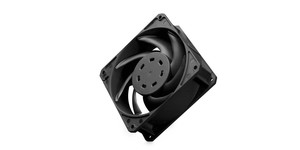 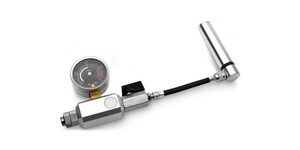 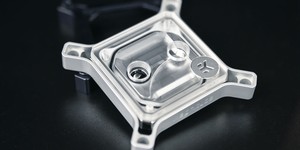