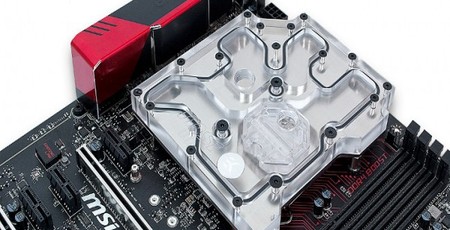 Liquid-cooling specialist EK Water Blocks (EKWB) has confirmed a serious shake-up at the upper levels of its management with the company's chief executive officer, chief technical officer, and head of marketing leaving following a disagreement with company founder Edvard König.

In a surprising turn of events first spotted by TechPowerUp, EK Water Block's founder Edvard König and partner Matjaz Krc have taken full control of the company from now-former chief executive Mark Tanko, chief technical officer Niko Tivadar, and head of marketing Andrej Škraba over what appears to be a fundamental disagreement as to the company's future.

'Fast growing company EKWB has new CEO and CTO. Executive powers were taken over by Edvard König, founder and owner, and Matjaz Krc, his business partner from the start, business angel, and veteran in turnaround management,' a somewhat stilted statement provided by the company to TechPowerUp but not yet published on its website reads. 'The reason behind owners decision was that views on execution of company's vision grew apart and changes were necessary for future growth and adaptation to new and fast market challenges.

'Changes are opening the door for faster execution and more reliable launch of new products which was one of the biggest complaints from the market. Biggest changes are happening in two main areas: R&D [Research and Development] and communication. The former needs to improve and that is why it is in revision and development. Regarding R&D we want to point out that the development team is already strong and EKWB is in the middle of its expansion - internally and with external partners - which will considerably accelerate the pace of development of new products. Strict project management will be put in place to manage time plans accordingly. EKWB's main advantage and basis for company's success was always the whole team and this is our core and pride. EKWB is putting a lot of effort in creating environment where the world's top talent can do the best work of their lives.'

The shake-up is not thought to be affecting any of the company's other 90 employees, while former chief executive Mark Tanko described the move as related to differing views on ' how to further develop and grow the niche and company' which were no longer compatible between König and the departed executives. 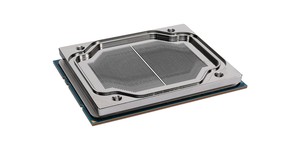 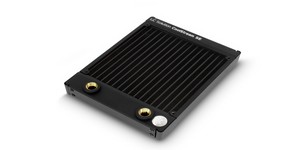