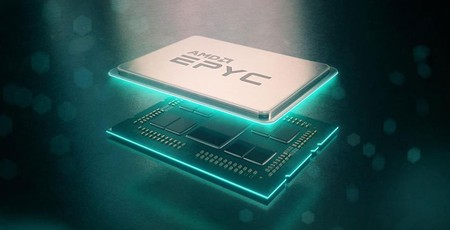 AMD has claimed a new world record Cinebench R23 nT score with a system packing a pair of its Epyc 7763 CPUs. The 'feat' was shared on the latest episode of AMD's Bring Up vlog (9 minutes in), as embedded below. Spoiler: the segment isn't very glitzy, though hosts Bridget and Cavin did their best. More information about the world record – and the successful grab for the #1 ranking in nT and 128T Cinebench R23 Multi Core scores is revealed at HWBot where Kotsiolis appears to go by the handle 'Blueleader'.  You can see that the 2x AMD Epyc 7763 'Milan' CPUs provided 128C/256T of compute and ran at 3.6GHz, reaching a temperature of 75°C under load. The system packed 512GB of DDR4 CL24 RAM at 3,200MHz. We don't know much else about the system than that.