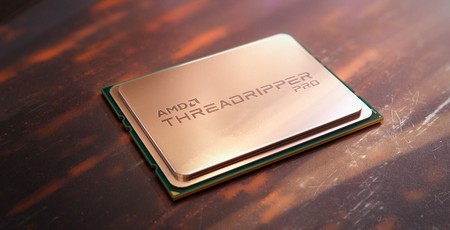 AMD has announced its new AMD Ryzen Threadripper Pro Processor line-up, offering up to 64 cores and 'unrivalled' bandwidth, having been built with professional workstations in mind.

Notably and before anyone gets too excited, the processors will only be available as part of pre-built systems and there won't be any connected consumer motherboards launched, so this isn't a launch to entice the average consumer. Instead, this is a step forward in AMD's plans to compete with Intel at every stage.

Alongside the processor announcement also came news that the first 64 core Pro workstation system is coming from Lenovo. It'll be available in the Autumn and it's called the ThinkStation P620. It's powered by the Threadripper Pro 3995WX7. It offers up to two Nvidia Quadra RTX 8000 graphics cards, 10-gigabit ethernet, a maximum installed memory of 512GB of DDR4/3200 and a 1,000 watt power supply. There's also room for up to four 3.5-inch drives and four M.2 slots for alternative storage too.

It's an exclusive deal between AMD and Lenovo with other PC builders set to launch similar units further down the line once the deal expires. AMD didn't say when that would be.

It also didn't say anything about the chances of Threadripper Pro chips being available at retail with the suggestion being that they will remain a pre-built option only. 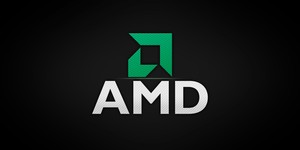 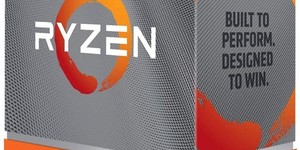 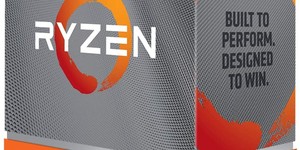