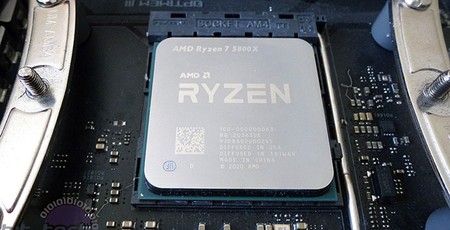 The first AMD Ryzen 5000 Series processors launched to wide acclaim last week and the top two SKUs, the AMD Ryzen 9 5950X and Ryzen 7 5800X, featured in a Bit-Tech review on release day. Glowing reviews have poured fuel on the fire in terms of demand, but ahead of the launch AMD's Chief Architect of Gaming Solutions & Marketing, Frank Azor, had assured his Twitter audience that supplies would be ample at launch. Unfortunately it does seem to be the case that PC enthusiasts are finding it very difficult to source Ryzen 5000 at the time of writing, so what has happened? 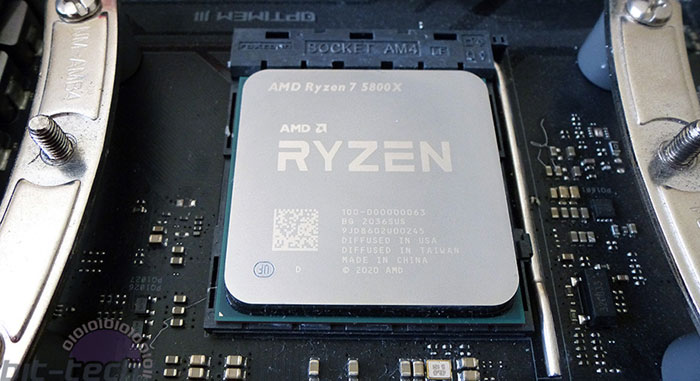 Providing some background to the 2020 tech consumer's malaise, Nvidia has been slated for its "paper launch" of the GeForce RTX 30 series graphics cards. The green team delayed the launch of the RTX 3070 by a fortnight to try and avoid RTX 30 history repeating itself but the manoeuvre seems to have been rather pointless. This is fire-fighting behaviour rather than thorough planning and executing, and might be considered shameful for a company that is so big in ML and AI. A few weeks ago a Twitterer commented upon the Nvidia fiasco and bet that AMD would land in the same predicament with its upcoming hardware launches but Azor was quick to reject such an assertion and accepted the (pride rather than profit) $10 wager.

With the AMD Ryzen 5000 CPUs seemingly out of stock everywhere within hours of their launch it is easy to agree with the "paper launch" accusation. However, Azor paints a different picture. In a Tweet this weekend the AMD exec wrote that "There's a big difference between a "paper launch" and shipping tons of units but demand exceeds supply."

While people can and likely will continue to argue about the execution of the Ryzen 5000 launch thus far, what is most important is what happens next. According to UK computers and components retailer SCAN, the drought will be quenched pleasingly quickly. Its pre-orders and stocks table looks bad right now, with nearly 2,700 waiting for their Vermeer CPU orders but AMD has apparently assured them that "there is lots of stock coming through over the next 2 weeks". If you are interested in buying a Vermeer chip in the near future it might be worth keeping an eye on this stock situation.

Have you received your Ryzen 5000 order or are stuck in a pre-order queue? Let us know your situation / experience in the comments below.