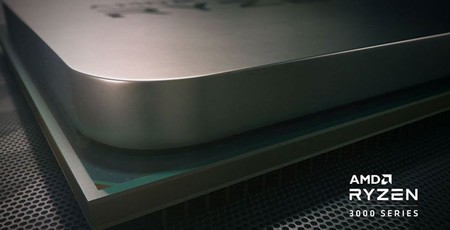 AMD has announced the addition of the Ryzen 3 3100 and Ryzen 3 3300X to its 3rd Gen Ryzen roster. It brings with it far more affordable options for many consumers.

AMD reckons that the Ryzen 3 3100 will be up to 20 percent faster in games and up to 75 percent faster for creators than the Intel Core i3-9100. That's while running games like Shadow of the Tomb Raider and GTAV on high graphics settings at 1080p resolution.

As always with any press release, take it with a pinch of salt till solid and independent benchmarks are out and not just dealing with optimal scenarios. It's also worth pointing out that neither of these Ryzen processors has integrated graphics so you'll need to pick your graphics card carefully.

Still, both chips seem like they're a good bet for entry-level gaming using the Zen 2 core architecture without the price tag. It should be a good option for consumers on a budget, as well as a way in which AMD can grab a little more of the market from Intel.

In conjunction with this news, AMD has also announced its B550 chipset which promises to support PCIe 4.0 which should keep everyone happy. It makes it the world's first and only mainstream chipset with compatibility for the format and AMD reckons it will unlock 'twice the bandwidth of B450 motherboards for high-speed, high-power performance in gaming and multitasking'. 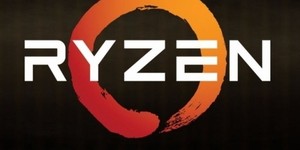 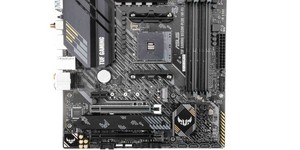 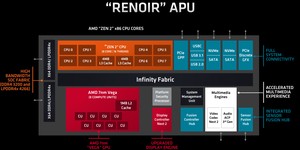