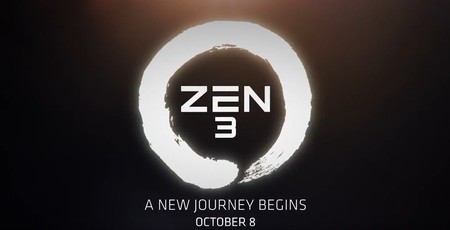 With AMD preparing to launch its new iteration of desktop CPUs in the form of the Vermeer Zen 3 core, it's about time we saw a few leaks and benchmarks, and that's exactly what we've got now, courtesy of hardware leaker, TUP APISAK.

The popular leaker has tweeted out benchmarks of the new Zen 3 core based-processor codenamed Vermeer - specifically the Ryzen 7 5800X CPU. The processor was compared to Intel's almighty Core i9-10900K processor and it's looking pretty good.

The average batch result for the Ryzen 7 5800X was 59.3 FPS and 133.6 FPS when it came to CPU frames, compared to the Intel chip's 60.3 FPS and 114.8 FPS respectively. Interestingly, the benchmarks were both tested with Nvidia's GeForce RTX 2080 GPUs. It's also worth noting that the Intel benchmark involved 16GB of RAM while the AMD chip had 32GB. The slide below shows everything that TUP APISAK has gleaned. 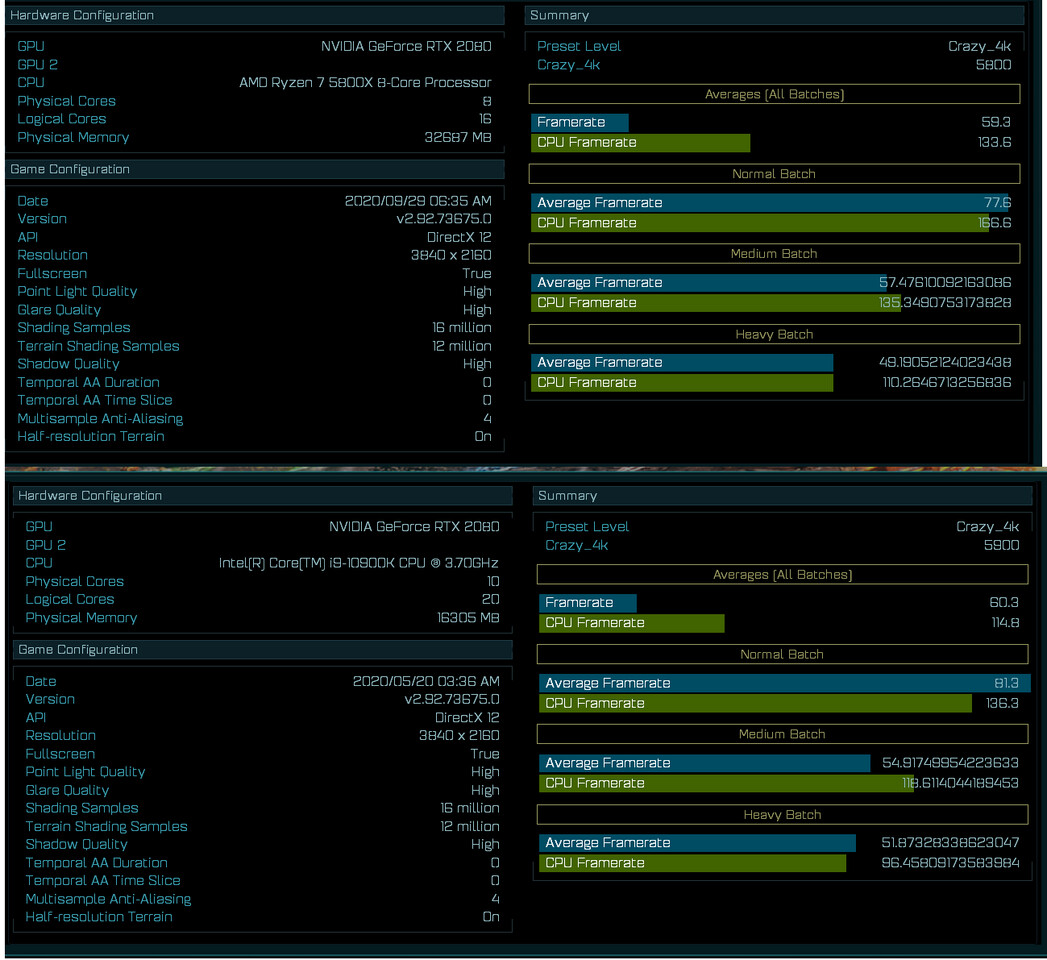 To break the processors involved down a little more, the AMD Ryzen 7 5800X is an eight-core and 16 threaded chip compared to the Intel Core i9-10900K's 10 cores and 20 threads. We don't have any word yet on what the final clocks were for the AMD chip but it's looking pretty promising indeed.

Vermeer is set to be branded as part of the 5000 series with a plan to surpass previous generations by a decent amount. It will be manufactured on TSMC's 7nm+ manufacturing node which hopes to offer further improvements to power efficiency as well as transistor density.

There are a growing number of rumours out there including such claims as the AMD Ryzen 9 5900X managing to reach boost clocks of up to 5GHz, and the possibility of a 17 percent increase in IPC. It's also expected that this will be the last CPU series to support the AM4 socket which could be a big help for those looking to upgrade soon.

For now, we'll have to wait and see for the official announcement which is due on October 8th. Expect many more rumours to emerge between now and then before we unpick what actually came true. 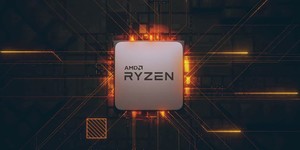 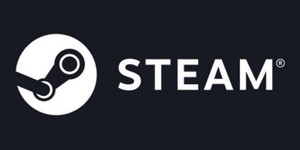 Steady gains every month of late 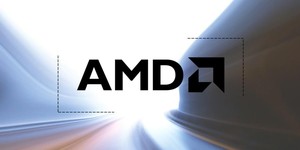