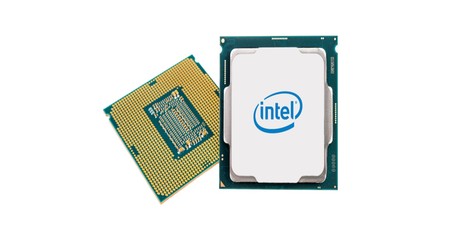 At the same time as unveiling its new many-core processors - including the freshly reviewed Core i9-7980XE - Intel has formally announced its 8th Generation Core family for mainstream desktops, which will be available to buy from early October.

Featuring what Intel calls its 'best gaming processor ever,' the 8th Generation Core processor range includes new options for multiple cores in mainstream desktops: The new Core i3 range includes the first quad-core processor to bear the name, while the new Core i5 range adds the first six-core chip. At the top of the tree, though, is the part with which Intel is targeting gamers: The Intel Core i7-8700K, which runs at a 3.7GHz base clock jumping up to a peak 4.7GHz single-core Turbo Boost Technology 2.0 speed, features six cores and 12 threads, 12MB of Intel Smart Cache, dual-channel DDR4-2666 memory support, and a 95W thermal design profile (TDP) for a price of $359 per unit in trays of 1,000 (around £265 excluding taxes). This chip, Intel claims, means a 25 percent boost in frames per second (FPS) in gaming and 45 percent improved 'mega-tasking' - as measured by the PlayerUnknown's Battleground Mega-Tasking Gaming Scenario, the company claims - compared to the quad-core, eight-thread seventh-generation Core i7-7700K which it replaces.

The new chips will be available worldwide from October 5th, Intel has confirmed, with the first original equipment manufacturer (OEM) boxes to feature the parts arriving before the end of the year. 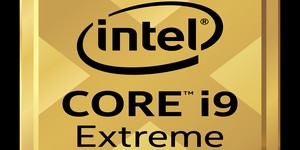 Intel reclaims the performance crown as the maker of the fastest desktop CPU that sports 18 cores, but at what cost?