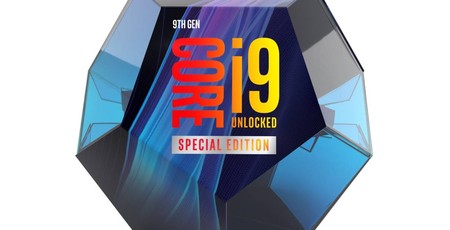 At a ‘Real World Performance’ event at IFA 2019, Intel has confirmed that it plans to release the Core i9-9900KS next month as well as new Cascade Lake-X CPUs that will refresh its high-end desktop (HEDT) lineup.

The Core i9-9900KS is based on the existing Core i9-9900K and thus features an eight-core/16-thread (8c/16t) design built on the company’s latest 14nm process. The difference is in clock speed; out of the box, the Core i9-9900KS will hit 5GHz across all cores when boosting, whereas this is the peak single-core Turbo frequency of the Core i9-9900K. In fact, the Core i9-9900KS is essentially just a Core i9-9900K that meets a stringent binning process which ensures these frequencies can be hit. It is unknown whether this will affect the TDP, which sits at 95W for the Core i9-9900K. The chip has been known about since Computex, but the release date was until now only pegged as Q4 2019. Today, Intel has confirmed it will land in the early part of Q4, specifically in October. Sadly, no pricing information has yet been hinted at.

At the same time, Intel has confirmed that its Cascade Lake-X CPUs will also land in October. These CPUs are the refresh of Intel’s LGA 2066 offerings targeting HEDT users and going up directly against AMD’s Threadripper CPUs. On that note, Intel has shared some preliminary data that indicates the new CPUs will have between 1.74x and 2.09x the performance-per-dollar of the existing Skylake-X offerings. Sadly, it won’t be drawn on whether this is achieved more on the performance side (i.e. IPC and clock speeds) or more on the dollar side (i.e. price drops), but it seems we won’t have to wait too much longer. 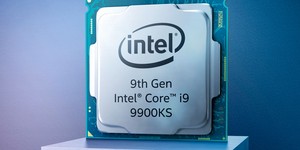