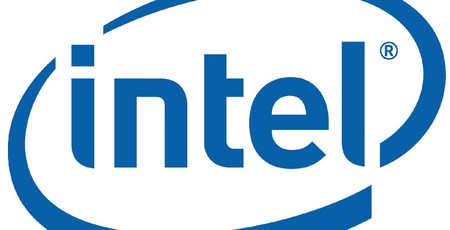 According to Taiwanese news site, DigiTimes, Intel will issue price reductions to its CPUs later this year, in a bid to become more competitive against AMD.

If so, it's an uncommon move for Intel. Typically, the company chooses to reduce the price on new launches rather than on existing stock. For instance, last October, it halved the price of its Cascade Lake X CPU lineup but that was considered a fresh start rather than a 'proper' price drop given it was tied into the launch. Although, ultimately, it's still a price cut, however Intel wanted to phrase it.

If this change does happen, DigiTimes believes it won't occur until the second half of the year. It cites unnamed 'PC makers' as its source which isn't exactly the most reliable place to listen to. It would probably be a wise move though. It comes a time when AMD is a far more appealing proposition to many. Recent surveys have found that hardware enthusiasts are picking AMD over Intel, with that number seemingly growing for now.

It's for good reason too. The rise of AMD's Threadripper range is hard to ignore, and chips like the Ryzen 3000 serve the lower-end of the market admirably. Throw in the Intel supply issues that continue to dog its progress across the board leading to it even bringing back older processors, and the firm seems to be a little limited on new ideas. Perhaps its best solution is to work on keen pricing rather than out-speccing AMD.

Presumably though, Intel is keen to avoid being seen as the budget chip maker, like AMD once was years ago. That certainly isn't a big fear yet though, given its share price went up after these rumours spread.

Whatever happens, it could be a very good time for the consumer looking to buy a new CPU. If Intel does end up more competitively priced, we can't see AMD sitting back on this one. A price war might well be on the horizon. For now, be cautiously optimistic. 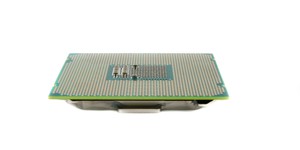 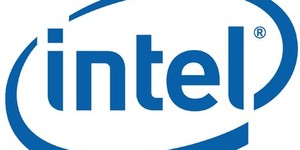 It's ben a good year for Intel despite some issues 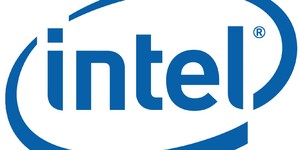