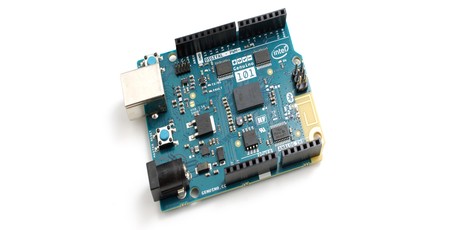 Intel is officially pulling its last irons out of the maker market fire, announcing the end of life (EOL) for its Curie wearable module and the Arduino 101 development board.

Intel has been toying with the maker market for some time, largely in an attempt to have its parts seen as a serious alternative to rival ARM in the profitable embedded sector. In 2013, the company announced the low-power Quark processor, based on the classic 32-bit Pentium microarchitecture, and demonstrated its capabilities by running it on harvested power. To encourage its use, Intel partnered with Arduino on the Galileo, a Quark-based development board for hobbyist use which did not prove a commercial success. Undeterred, Intel announced the Edison, a compact device which would lose its SD card form factor and gain an Atom chip before it eventually hit the market.

Despite, again, a lack of interest in the Edison, Intel continued to throw designs at the embedded and maker markets: 2014 saw the launch of the improved Galileo Gen. 2, while in 2015 the Quark-and-Argonaut RISC Core (ARC) powered Curie module was announced along with another partnership with Arduino to bring the technology to hobbyists and makers. Finally, in August 2016 Intel launched the powerful Joule boards, targeting embedded compute on drones and other high-performance platforms.

In June this year, though, Intel formally announced it was dropping almost everything, killing off the Galileo, Edison, and Joule product ranges. Now, in a blog post first spotted by Golem.de, Intel is killing off the last of the lines: The Curie module will cease to be available from July 2018, while the maker-centric Arduino 101 - briefly known as the Genuino 101 during a trademark spat - development board will cease to ship from December this year.

As before, Intel has not offered a reason for the lines' discontinuance, nor has it suggested a path for those few companies and makers who had begun to develop products based around the parts. 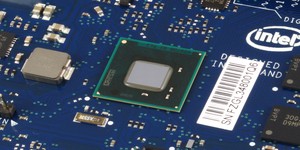